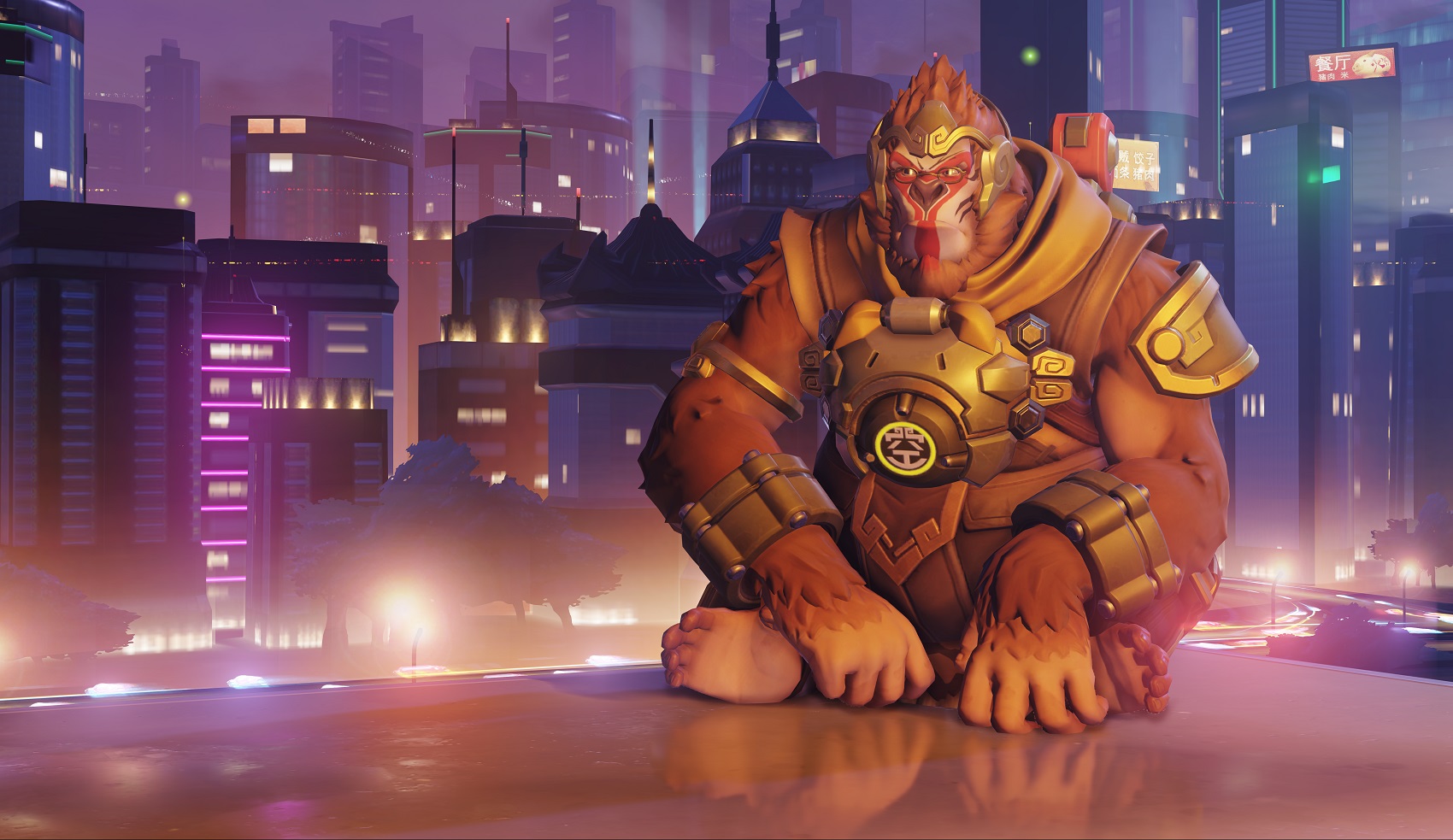 Paladins developer Hi-Rez Studios is being accused again of copying Overwatch, but this time it’s for a near identical lift of the game’s Lijiang Tower map.

Fans noticed similarities between the background for some Paladins Strike (Hi-Rez’s Paladins mobile game) splash art. The art features Paladins champion Lex in a covert ops skin in front of a cityscape that looks suspiciously like Overwatch’s Lijiang Tower. A Paladins fan on Reddit posted a GIF lining an image of Lijiang Tower up with the Paladins Strike splash art, and the details are clearly similar.

A Paladins developer responded to the post to explain the situation. Hi-Rez isn’t taking responsibility for the seemingly lifted art. The Paladins art director said the Paladins Strike image was created by “an overseas partner studio” for the game.

“Moving forward we are well underway in a bit of a shift in how I plan to see our splash art executed to make things feel a little more unique to Paladins that should hopefully allow us to control content creation better with a larger quality of output to boot,” the Hi-Rez art director said. “Stay tuned.”

Paladins is often called a free-to-play Overwatch clone, so this situation isn’t exactly a good look for the game. Character design is similar between both games, but gameplay is somewhat different. In March, Hi-Rez president Stew Chisam threw the copycat accusations the other way, playfully pointing out that Overwatch’s newest hero Brigitte looked a lot like Paladins’ knightly Ash.