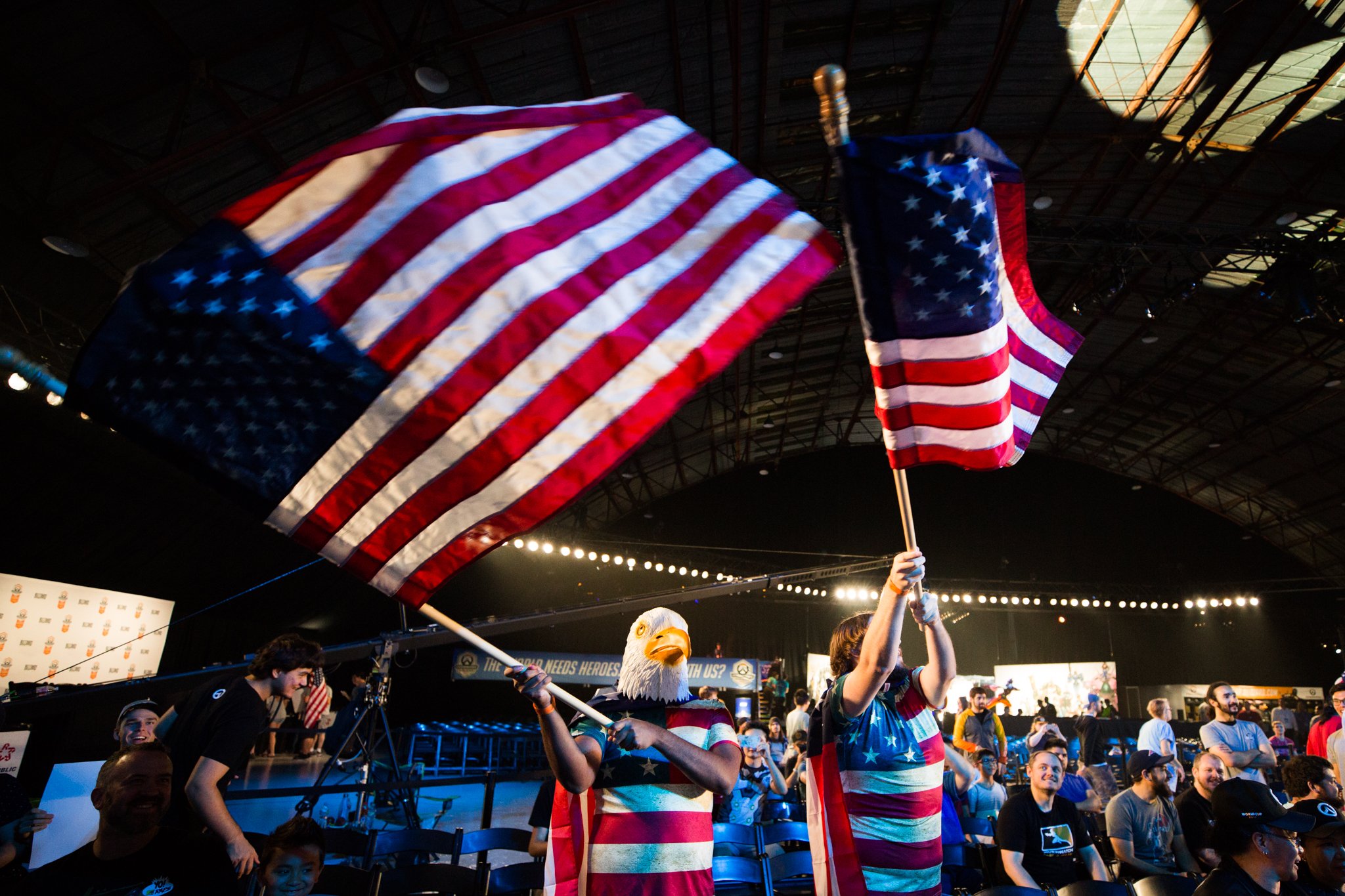 Seven players have been chosen to represent the United States Overwatch World Cup team at the group stage event in Los Angeles, California next month.

Team USA’s Overwatch World Cup committee announced the roster on Twitter this afternoon. “In our players we trust,” the committee wrote. “Meet your starting seven players for Team USA.”

Team USA will be able to make changes from its larger 12-player squad should the team make it out of groups. Last year, the United States national team fell out of the Overwatch World Cup in the quarterfinals stage after drawing an unfortunate spot in the brackets—they were up against South Korea in the first round of the main event.