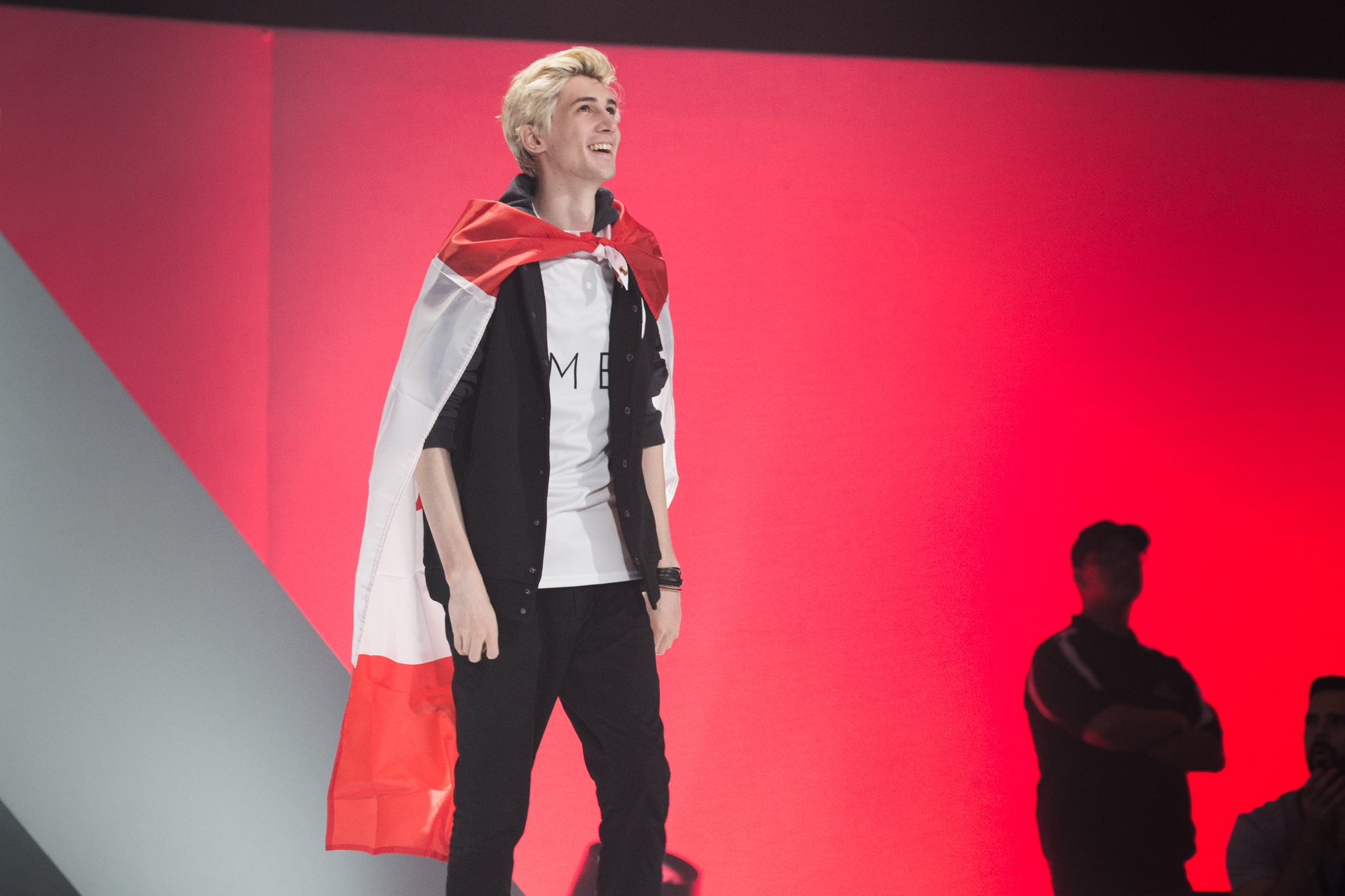 Canada’s Overwatch World Cup committee has added one of the game’s most controversial players to its roster.

Félix “xQc” Lengyel, a former Overwatch League player released from Dallas Fuel in March, has been named one of Canada’s 12 players. He joins Los Angeles Gladiators’ Lane “Surefour” Roberts, Los Angeles Valiant’s Brady “Agilities” Girardi, and Boston Uprising’s Lucas “NotE” Meissner on the roster. XQc’s position on the roster has polarized some Overwatch fans. His behavior—typically offensive comments made while streaming—during the Overwatch League led to fines, suspensions, and ultimately, his release from Dallas Fuel.

The seven players from these 12 chosen as starters for the team will debut during the Overwatch World Cup group stage in Los Angeles, California in August. Canada will face the United States, Austria, Brazil, Norway, and Switzerland. Only two teams from the group stage can move on to the main event at BlizzCon in November. Canada finished first in its group last year at the Overwatch World Cup, but ultimately fell to South Korea in the grand finals. Still, a second place finish was a success for the team.

Canada will be looking to dethrone South Korea this year, however.