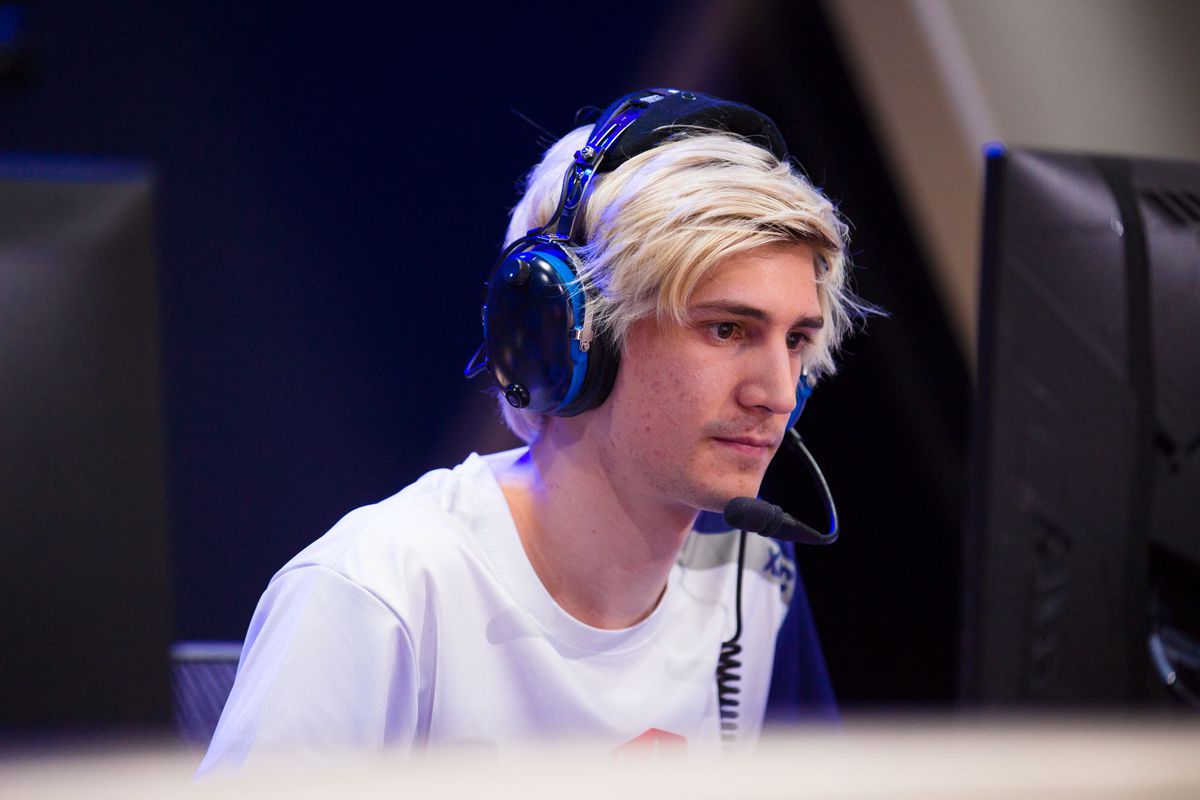 The Canadian player is being punished for homophobic remarks made on his Twitch stream following a loss to Overwatch League team Houston Outlaws. XQc was live on Twitch when he reportedly learned about his punishment via the Dallas Fuel Twitter account.

Speaking about Outlaws tank player Austin “Muma” Wilmot—one of the few openly LGBT players in the Overwatch League—xQc went on a tirade against the player, saying, “Shut your fucking mouth and go back and suck a fat cock. He would like it.”

Muma later responded to the comments on his own Twitch stream. “Damn, he’s homophobic, too? Shocking. I don’t care.” After xQc apologized to Muma on Twitter, Muma responded: “No hard feelings at all and I apologize for what I said back,” he tweeted. “You’re on a great team and I fully expect you to return to full force before playoffs.”

Dallas Fuel will be taking additional action against xQc, it said on Twitter. Additional details on his punishment will be announced soon. Dot Esports has reached out to both Dallas Fuel and Overwatch League for more information.

XQc has been suspended from Overwatch multiple times for various reasons, including abuse of the reporting system and throwing competitive games. He’s easily one of Overwatch League’s more controversial players.

Update Jan. 19 7:25pm CT: The Overwatch League has released the following statement regarding xQc. “As of Friday, Jan. 19, Dallas Fuel player Félix “xQc” Lengyel is suspended for four matches and fined $2,000 for violating the Overwatch League Code of Conduct during his individual stream on Thursday evening. The Overwatch League takes standards of player behavior seriously, whether during league play or otherwise, and is committed to responding swiftly when violations occur.”

Update Jan. 19 10:05pm CT: The Dallas Fuel issued another statement following the Overwatch League’s official announcement. “We support the Overwatch League’s recent decision to suspend Félix “xQc” Lengyel. In addition to the league’s four-game suspension, we will be suspending xQc for the remainder of Stage One.”