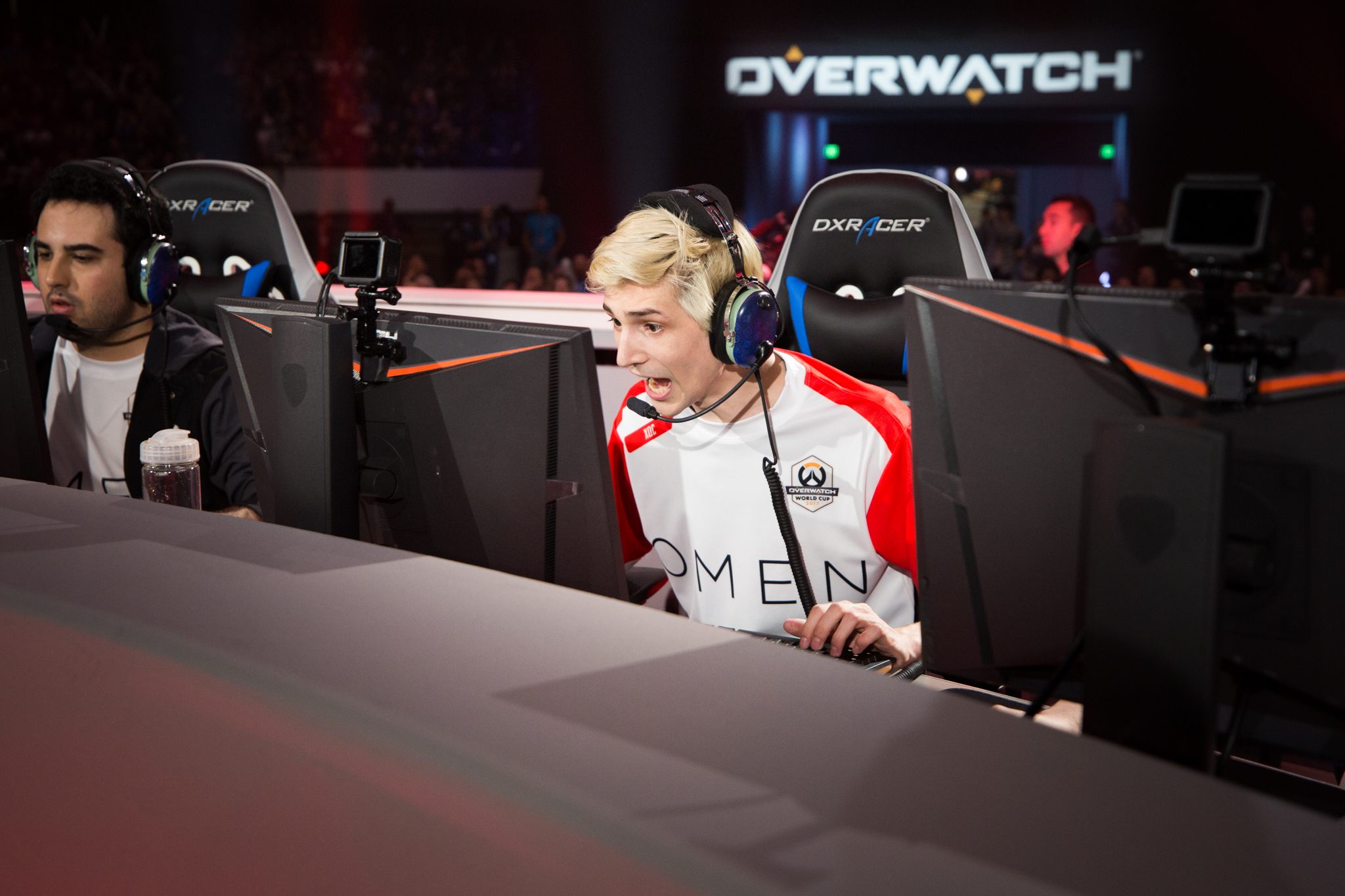 XQc received a ban over the weekend for allegedly throwing games on Overwatch’s Competitive Play mode. The suspension happened while xQc was streaming live on Twitch, immediately following a game.

“Recent activity on this account has shown actions deemed inappropriate for Overwatch,” xQc’s suspension email reads. “This includes, but is not limited to, non-participation, going AFK repeatedly, and other behavior that negatively impacts the team’s experience.”

Neither Blizzard nor Dallas Fuel have commented on further punishment for the behavior. Dot Esports has reached out to both Blizzard and Dallas Fuel for additional information. On a later Twitch stream—where xQc was playing Overwatch on an alternate account—the tank player said he’ll likely have to sit out a few Overwatch League matches when the regular season begins Jan. 10. He did not, however, explicitly state that it’s due to his seven-day suspension.

If Blizzard or Dallas Fuel issue further punishment to xQc, he will become the second Overwatch League player facing disciplinary action in the league before the regular season has kicked off. In November, Philadelphia Fusion tank player Su-min “Sado” Kim was suspended for the team’s first 30 matches after allegations of boosting arose. Sado will resume play in May.

Last week, two Shanghai Dragons players were punished by their organization for sharing an Overwatch account. Blizzard has not yet commented on the behavior, though Shanghai Dragons noted it would comply with Blizzard’s discretion on the matter.

XQc signed to Dallas Fuel in late October. The tank player is known for his eccentric steams, which are often high-energy and filled with screeching. XQc will continue to stream despite his suspension and subsequent punishment, according to the player himself.