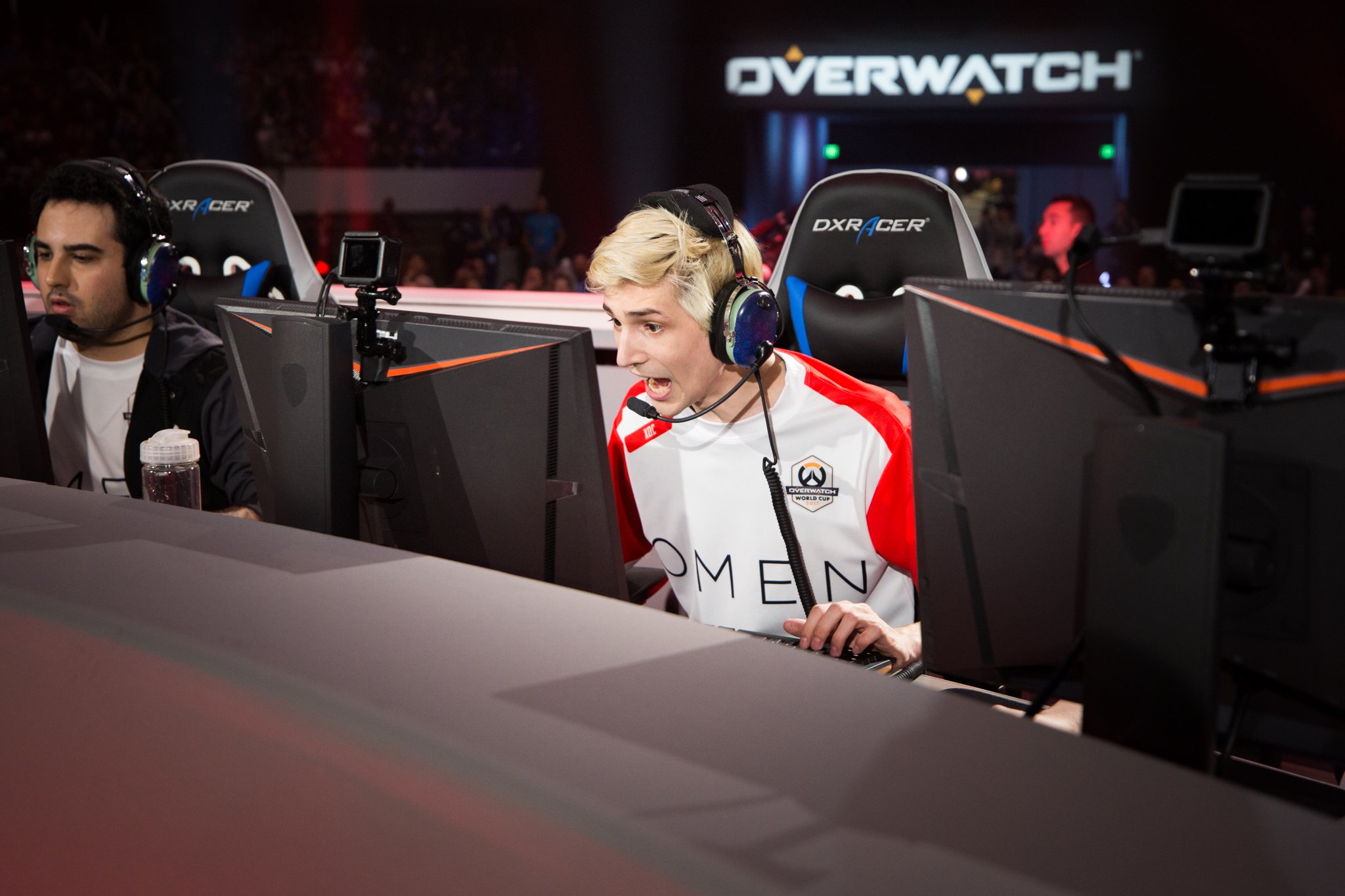 The Dallas Fuel tank player was suspended while playing a ranked Overwatch match, which kicked the player from the game-in-progress. Just as the game’s first round finished, xQc was booted from the match.

Blizzard issued a 72-hour ban on xQc’s account for his alleged misuse of the reporting system. XQc opened the suspension notification on stream. “Recent activity on this account has shown actions deemed inappropriate for Overwatch,” Blizzard wrote. “In this instance, we are specifically referring to reporting other players for the express purpose of restricting their gameplay.”

Blizzard reportedly only issued the suspension after “careful review of relevant evidence.”

Fans and Overwatch players have mixed reactions over the suspension, with many calling Blizzard’s reporting system into question. XQc, however, has since posted an apology for his behavior.

“I got upset after a few bad games in a row and wasn’t thinking clearly,” he wrote. “If you watch my stream, you know I am very competitive and always strive to win my games. I’m learning to understand that not every player in ranked has the same goals as me and that I can’t get carried away by those players.”

“Yesterday, xQc received a 72-hour suspension on his Overwatch account,” Dallas Fuel wrote. “Our management is investigating the suspension and will act accordingly to assist xQc and Blizzard in correcting the situation.”

Later, the team concluded that no further punishment was necessary.

XQc was signed to Dallas Fuel in October, and has since participated in the Overwatch World Cup, where he helped the Canadian national team reached the tournament’s finals.