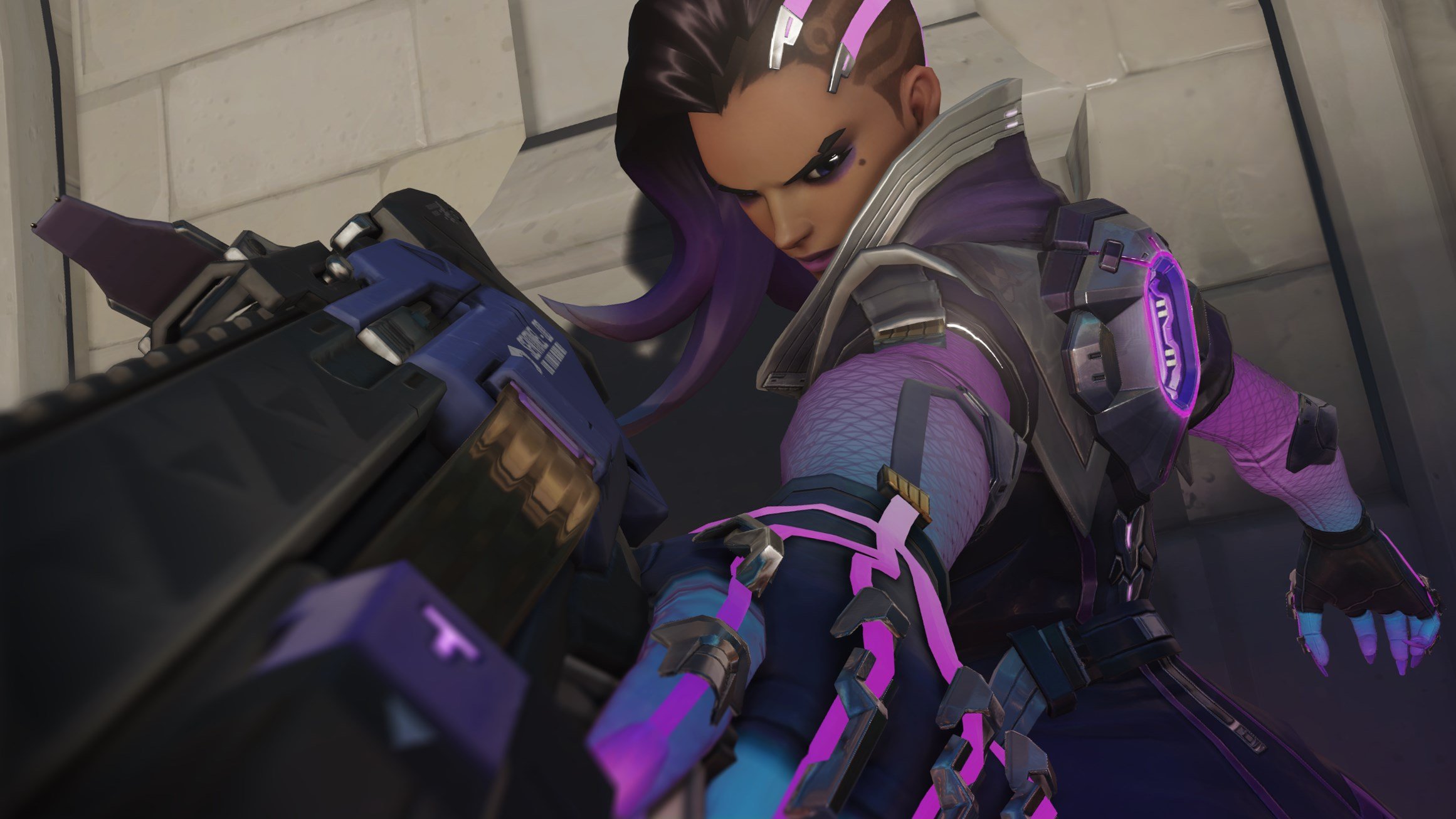 Overwatch’s most recent live patch may not boast the huge list of changes that hit servers last week, but the quality-of-life upgrades contained within it are enormous.

The Aug. 11 live patch adds the ability to turn off individual text channels at any time. This includes Group chat, Team chat, Match chat, and most importantly, General chat.

These new functions can be found in the “text chat” settings on the Social Options menu.

Before the Aug. 11 patch, users could only turn off individual chats by removing the chat function altogether using the “hide chat” command. This command hid the entire chat box on the left side of the Overwatch screen. While this definitely solved the problem of hiding offensive chats or troublesome users, the inability to text chat whatsoever was cumbersome for most players.

Thanks to the new update, players now have the option to turn off a singular chat if it becomes an issue. For example, if a person on the enemy team is talking too much trash, a player can now simply turn off the “Match chat” function in Social Options.

For years, users have been casually asking for a way to mute or remove General chat in Overwatch. The often-strange text channel includes everyone from a specific region and server and, until today, players could not opt out of this experience. While the channel disappears once you enter a game or lobby, in queues the chat is unavoidable. General chat often includes people yelling profanities, players promoting their Twitch streams, and many more uncomfortable interactions.

The addition of individual text channel settings is the latest in a line of changes that aim to make the social Overwatch experience more fun and less toxic. Late last year, developers updated the game’s profanity filters to include more options, allowing users to set the amount of chat filters active during their gameplay.