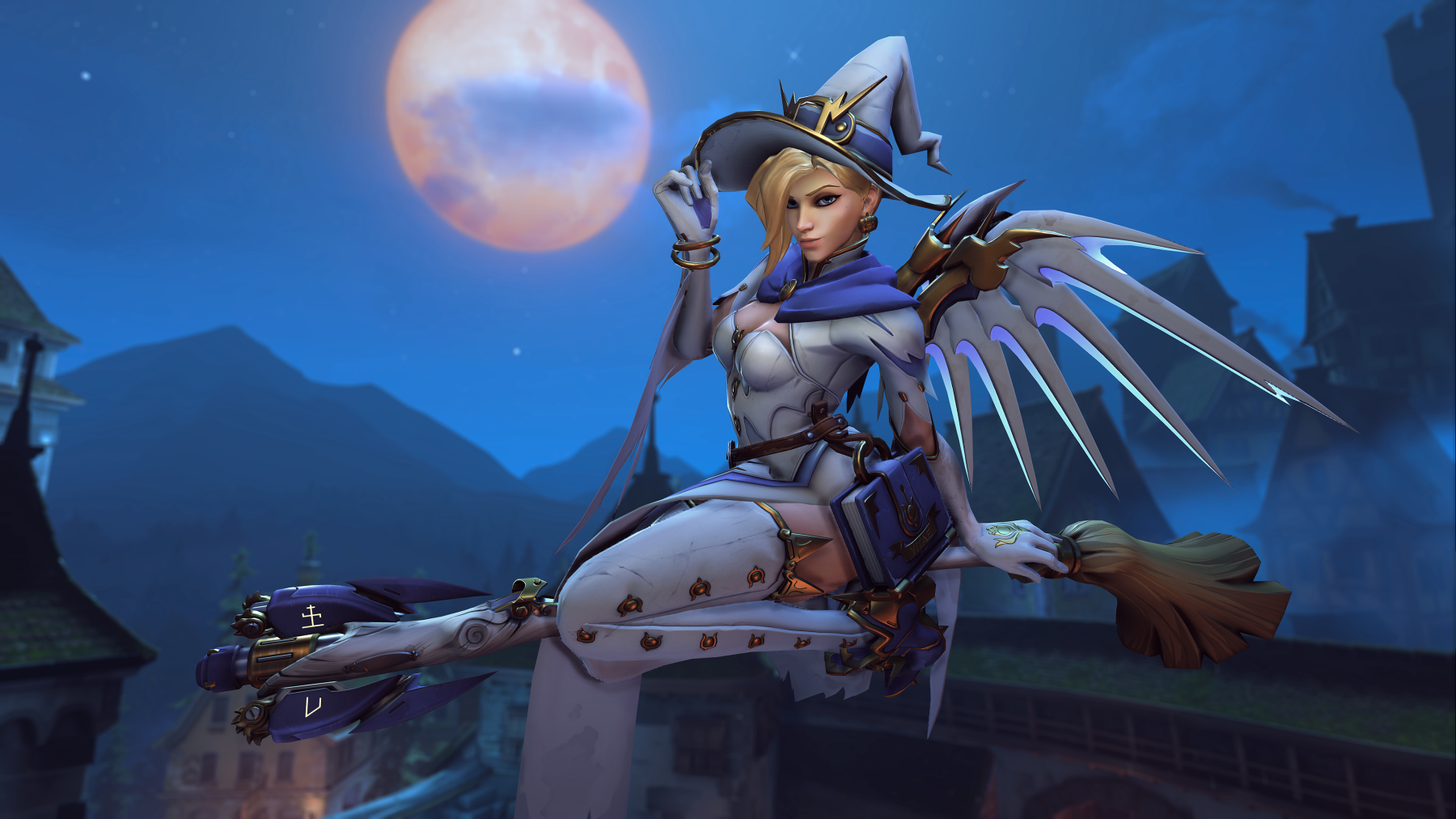 Overwatch normally celebrates its birthday throughout the month of May, giving players a chance to earn skins and cosmetics they’ve missed over the years. For the game’s sixth anniversary—and the last hurrah before Overwatch 2 takes over—things will look a little different.

From April 5 to 26, players can bulk up their cosmetics closet with the Overwatch Anniversary Remix: Volume One event. The celebration includes six “remixed” Legendary skins as well as the return of three weekly challenges featuring some of the game’s most popular skins, like Bastet Ana.

Though it’s been discussed in the past, the developers explicitly confirmed in this event that all skins, sprays, and player icons will transfer to Overwatch 2, which launches a closed beta on April 26. For cosmetic collectors, this event offers an unprecedented chance to stock up on rare skins before the next era of Overwatch.

The Overwatch Anniversary Remix event features six “new” Legendary skins, which are recolored versions of some of the game’s most-used skins. Here’s a list of the revamped skins players can unlock, along with the new skin’s original inspiration. 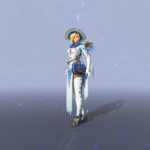 Throughout the event, three previous weekly challenges will return, giving players a chance to unlock popular skins they may have missed the first time around. This will include Bastet Ana, Combat Medic Baptiste, and Nano D.Va. D.Va’s iconic green-toned skin will be first up for the challenges, available from April 5 to 11.

As with all Overwatch Anniversary events, all previous seasonal cosmetics will be available to unlock, either with gold or through Anniversary loot boxes. During this remix event, nearly every skin in the game will be up for grabs, so spend that gold wisely.

Seasonal brawls will also make a return with the Anniversary Remix event. Each day, a new seasonal brawl will be available in arcade mode. Get your Junkenstein’s Revenge team together one last time on April 6 when Halloween Terror will be featured or practice your PvE skills when Overwatch Archives comes back around on April 10.

This is the first of three planned remix events that will take place during 2022. Each event will include new versions of popular skins as well as the return of weekly challenges for those hard-to-acquire cosmetics.

The full Anniversary Remix: Volume One event runs from April 5 to 26, aligning conveniently with the Overwatch 2 closed beta release on April 26.