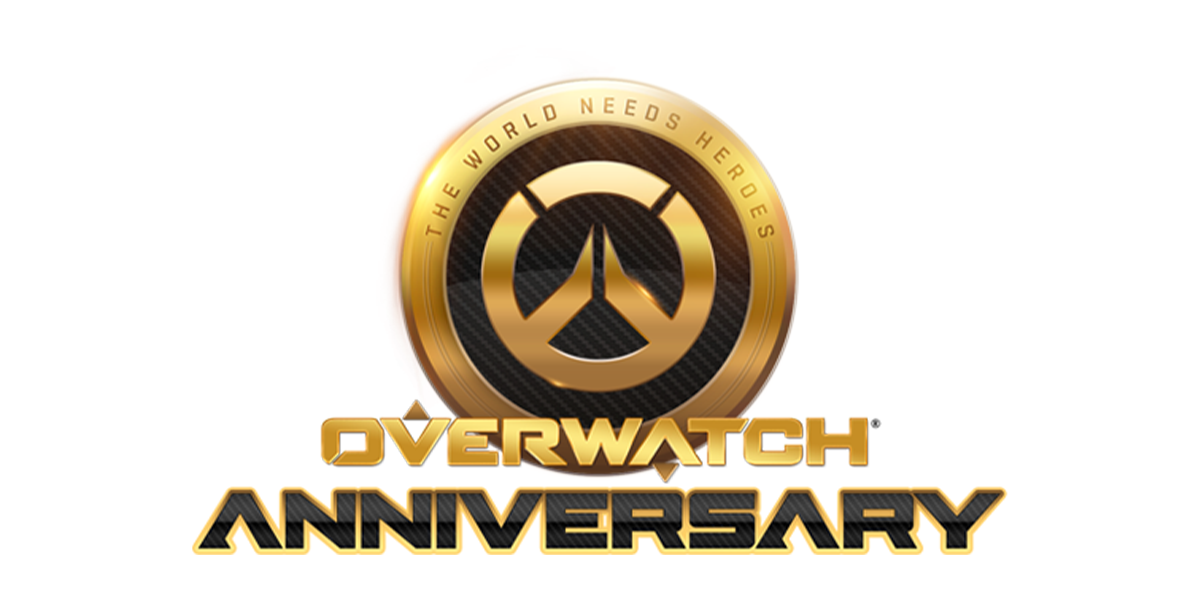 The Overwatch Anniversary event is Blizzard Entertainment’s way of celebrating the game’s anniversary every year alongside the community by releasing new modes, cosmetic items, and more.

Typically, the event runs around the original release date for Overwatch, May 24, 2016, and this year’s event will continue that tradition.

Not much has been revealed about the event outside of the dates and an early look at one of the featured new hero skins, Funky Baptist. More information about new emotes, skins, and other items should drop ahead of the event’s launch on May 18.