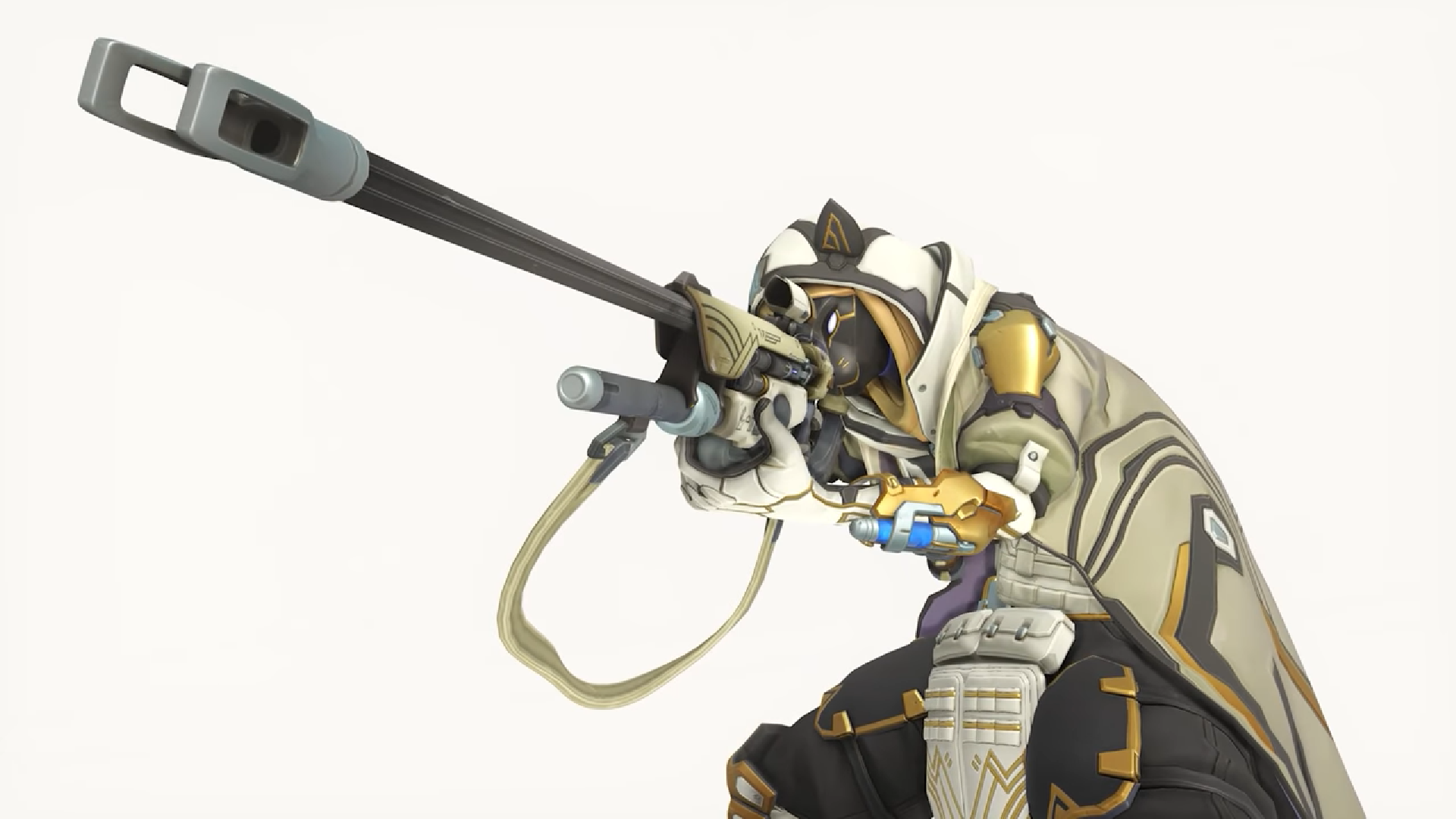 Bastet is the adopted guise of Overwatch hero Ana, an identity explored in lead writer Michael Chu’s short story. Blizzard is, indeed, adding the Overwatch skin to the game, but it’s making players work. From Jan. 8 to Jan. 21, players can unlock Ana’s Bastet-themed cosmetics, including the Bastet skin. The only thing players need to do is win Overwatch matches in either Quick Play, Competitive Play, or the Arcade.

A player icon is unlocked at three wins, while a new Ana victory pose is unlocked at six wins. The big prize, Ana’s Bastet skin, is awarded for nine wins. The skin itself is inspired by an Egyptian goddess, Bastet. It changes up Ana’s typical color palette for gold, purple, and muted green. The most striking detail is Ana’s Bastet mask, which is a black and gold feline face.

If you’re more of a fan than a player, there’s ways to unlock cosmetics that don’t include winning Overwatch matches. Blizzard is awarding Overwatch sprays to players that watch streamers on Twitch. There are five sprays available. They’re all mostly of Ana, but there’s one special spray that depicts Soldier: 76 and his old lover, Vincent.

Overwatch fans and players need to connect their Twitch accounts to their Blizzard Battle.net accounts to earn the Twitch drops. A schedule of participating is available on the Overwatch blog; the lineup includes professional players and streamers like Dallas Fuel’s Pongphop “Mickie” Rattanasangchod and Cloud9’s  Becca “Aspen” Rukavina. Sprays are unlocked at two hours, four hours, and six hours.