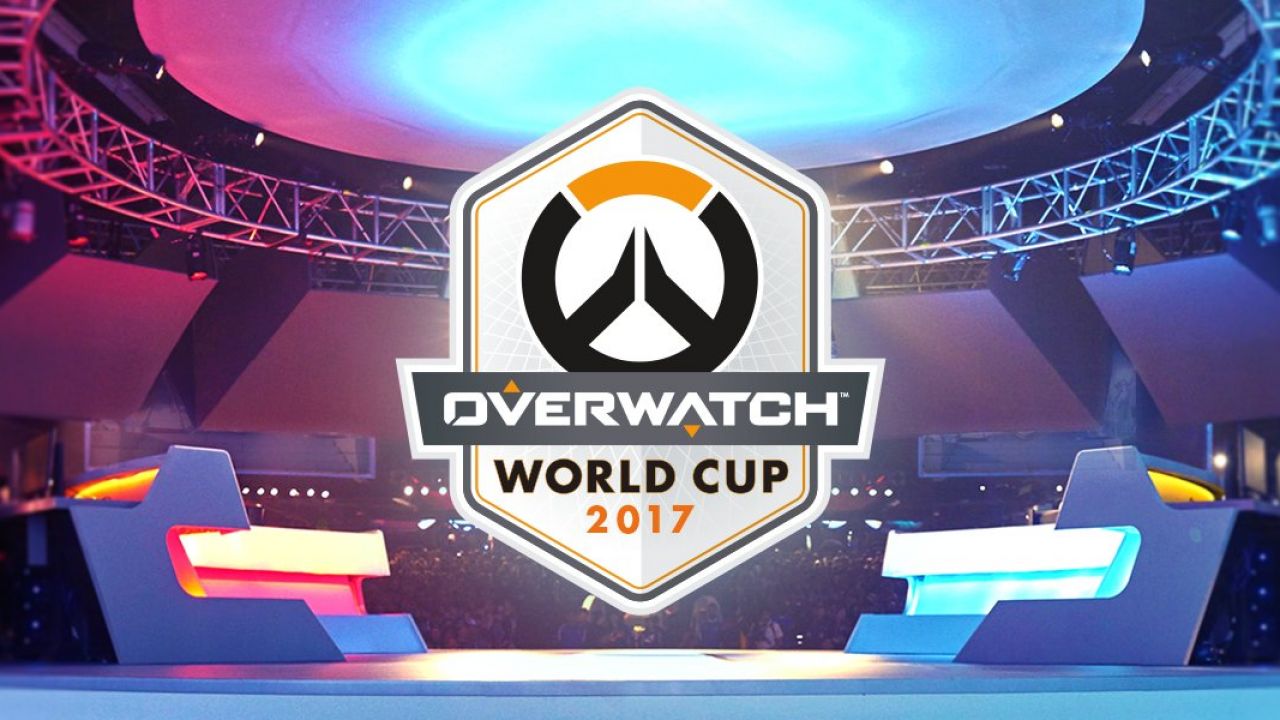 Blizzard Entertainment has just revealed location details and match schedules for most of its group stages, as well as locked in the rosters for each country.

Group A and Group B kick off the Overwatch World Cup groups from July 13 to 15 at Yun Space in Shanghai, China. Hong Kong, China, Norway, and Romania will compete in Group A, while France, Denmark, Thailand, and Argentina will see battle in Group B. Group C and Group D follow from July 20 to 22 at The Star Events Centre in Sydney, Australia, where Sweden, Australia, Italy, and Portugal field Group C’s competition. Finland, Japan, Spain, and Vietnam round out Group D.

The Overwatch World Cup roadshow moves to ESL Studios in Katowice, Poland from Aug. 4 to 6 for Group E—South Korea, Netherlands, Poland, and Austria—and Group F—Canada, Russia, Singapore, and Turkey. Lastly, Group G and Group H conclude in the United States. That’s where the United States, Taiwan, Brazil, and New Zealand will fight for the top of Group G, and the United Kingdom, Germany, Israel, and Belgium will battle for Group H.

Blizzard has not announced detailed location information for the United States-based tournament, which will play out Aug. 11 to 13. Tickets for the first three events in China, Australia, and Poland are available online.

Additionally, Blizzard revealed the rosters for each team playing in the Overwatch World Cup. All 32 teams can be viewed on the Overwatch World Cup website after clicking on the team names. A few lineups stand out among the rest—including South Korea and United States’ rosters, which were released earlier. One team in particular that’s going to be hard to beat is, unsurprisingly, Team France, which filled itself out with all of Rogue’s members.

With Dylan “aKm” Bignet and Terrence “SoOn” Tarlier on DPS, Michael “winz” Bignet and Benjamin “uNKOE” Chevasson on support, Nicolas “NiCO” Moret on flex, and Jean-Louis “KnOxXx” Boyer on tank, Team France looks unbeatable. Sure, other countries have loads of talented Overwatch players, but Team France has one thing those other teams don’t: history. The amount of time Team France has competed together is a sure advantage against teams that are coming together just for the Overwatch World Cup.

After the four group stage events have concluded, the top two teams from each group will move on to the Overwatch World Cup finals held from Nov. 3 to 4 at BlizzCon in Anaheim, Calif.