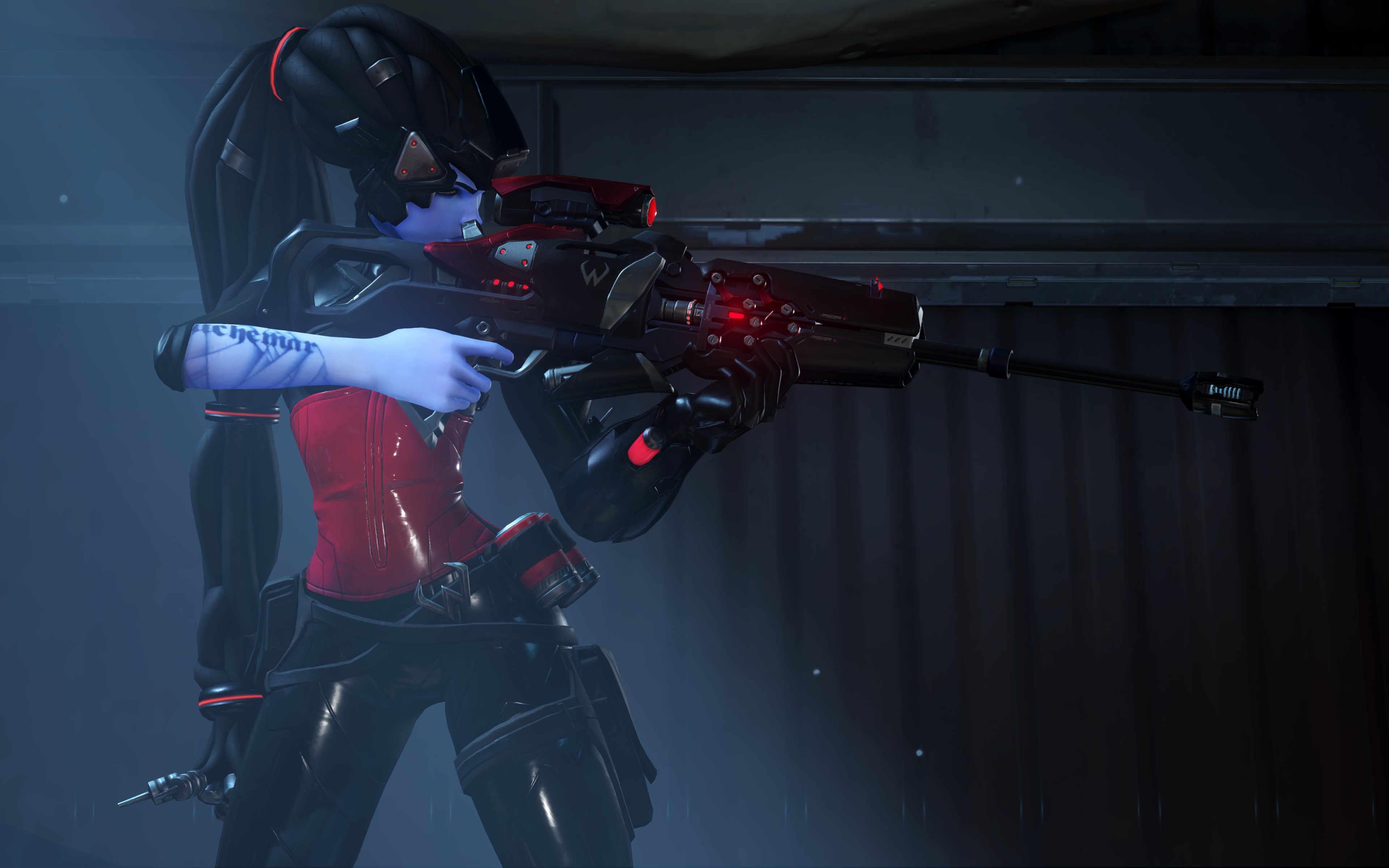 Blizzard will nerf two of Overwatch’s most powerful heroes today as it rolls out its first balance patch since the game’s release last month.

McCree and Widowmaker are both staples in the competitive metagame thanks to their ability to dish out ridiculous amounts of damage at all ranges and their efficacy in basically every situation in-game. Both heroes have received a bevy of nerfs since the game entered closed beta late in 2015, but in many ways it’s clear the two heroes need a little bit more, and Blizzard is making those changes.

You can read the full patch notes here, but we’ve summarized the biggest incoming changes, why they’re needed, and how they’ll impact competitive Overwatch play:

In recent tournaments, McCree has more than 100 percent utilization in pro games, meaning many teams are running two in most of their typical lineups. That’s because the gunslinger is a champion that really had no weakness. The only thing he really lacked was vertical mobility, but that doesn’t matter considering his pistol’s perfect accuracy and ultimate ability allow him to take out targets at any range. And in close his alternate fire, Fan the Hammer, absolutely murdered everything. That meant heroes like Reaper, whose niche is supposed to be close-range tank shredding, almost never saw play because McCree was just as good at Reaper’s supposed strength.

The damage nerf moves a full Fan the Hammer from 420 damage down to 270, meaning that McCree will no longer be able to instantly shred tanks or shields by simply right clicking. That should open the door for heroes like Reaper and Roadhog to see some play against tank-heavy lineups and give tanks a little more efficacy against McCree.

As for McCree, he will still likely be one of the most powerful heroes in the hands of pro players. It’s just that now, there will be more focus on actually utilizing aim to pull off headshots at medium and even close range, instead of just spamming right click. The second half of the change reverts a nerf that apparently wasn’t enough to curb the cowboy’s close-range rampage.

Snipers are often one of the most difficult heroes to balance in a shooter because many heroes have no effective way to challenge a sniper. Overwatch took that issue to the extreme by making its sniper, Widowmaker, one of the most mobile classes in the game, with some of the highest damage, even ignoring headshots, and then gave her a built-in wall-hack so she’ll never get flanked. In the first closed beta session, she even dealt a whopping 175 base damage when fully charged. This isn’t the first time Widowmaker has received a nerf, but it’s sorely needed, especially at the top level of play.

The changes combined to make Widowmaker’s fully charged body shots deal 120 damage instead of 150 damage, while a fully charged headshot will do the same as it did pre-nerf, 300 damage. That puts more of a focus on the Widowmaker actually scoring headshots, whereas before most players didn’t need to try for the head because her body shot was so powerful. Plus, the scoping change means quick-scoping won’t be as effective, which should open small windows to punish the sniper.

The body shot damage nerf, meanwhile, is something many in the competitive community have pushed for months.

The ultimate change may seem insignificant, but combined with the nerf to her body shot damage, her ultimate should take significantly longer to charge. That’s a good thing because Widowmaker’s team-wide wallhack is one of the most frustrating ultimates in the game as it essentially removes the ability to out-play your opponent.

This change is listed under bug fixes, but it’s actually a meaningful nerf to one of the most powerful ultimates in the game right now. Mercy’s resurrection ability is one of the most powerful and most spammable ultimates at the moment thanks to its incredibly fast charge rate. But a large part of that was due to the now-fixed bug. If Mercy damage boosted a player who then damaged a shield, it previously charged her ultimate, basically eliminating the ability of the enemy team to prevent her charge by avoiding damage.

The return of Winston

While the changes in many ways seem needed, it’s quite possible that these small nerfs move the competitive metagame into an unwanted place. One reason why McCree and double McCree team compositions were so popular was the prevalence of double Winston team compositions, which took advantage of two Gorillas to nearly insta-gib weak targets with their jump pack attacks and then shield their incoming teammates for the follow up.

Many competitive players, like Harrison “Kruise” Pond of Reunited, are worried these changes could bring us back to the dark days of double Winston and even the infamous 2/2/2 team composition, where two Winstons were paired with two Tracers and two supports.

Double Winston is going to be unbelievably strong now, I really hope @PlayOverwatch implements one hero limit for competitive.

Winston’s shields has 600 health, so McCree’s Fan the Hammer will no longer kill it in a Fan to dash to Fan combo. Plus, McCree can no longer stun an incoming Winston and one-shot him with a right click if he lands a headshot or two.

The nerfs also open the door for the return of Tracer, who dominated the metagame alongside Winston for weeks. Widowmaker was one of Tracer’s best counters, because a fully charged body shot eliminated the teleporting Brit, giving no opening for Tracer to rewind the damage. That’s no longer the case unless the Widowmaker lands a headshot. Plus, fewer McCrees in the lineup (with the flashbang stun) means Tracer won’t have to worry as much about diving into the thick of the enemy team.

The changes have many more competitive players calling for the introduction of a hero limit even. Many recent tournaments are testing out a one-hero limit, meaning you can’t double up on any individual hero in your lineup. That could be a solution to help maintain a balanced and diverse metagame with heroes like Winston on the loose, considering the nerfs to McCree and Widowmaker are certainly justified, even if they have indirect negative consequences. How Blizzard feels about a hero limit, though, will likely inform the future of the competitive scene. Later this month, Blizzard’s new competitive format will be released, and many tournaments will likely follow suit, like the $100,000 ESL event at Gamescom in August.

Whatever Blizzard decides, it will likely need to remain active with its balance decisions. It’s been more hands off since the game’s release, but every small change in Overwatch has wide-ranging implications, if what we saw in the beta is any indication. This is Overwatch’s first post-release balance update, but it certainly won’t be the last.