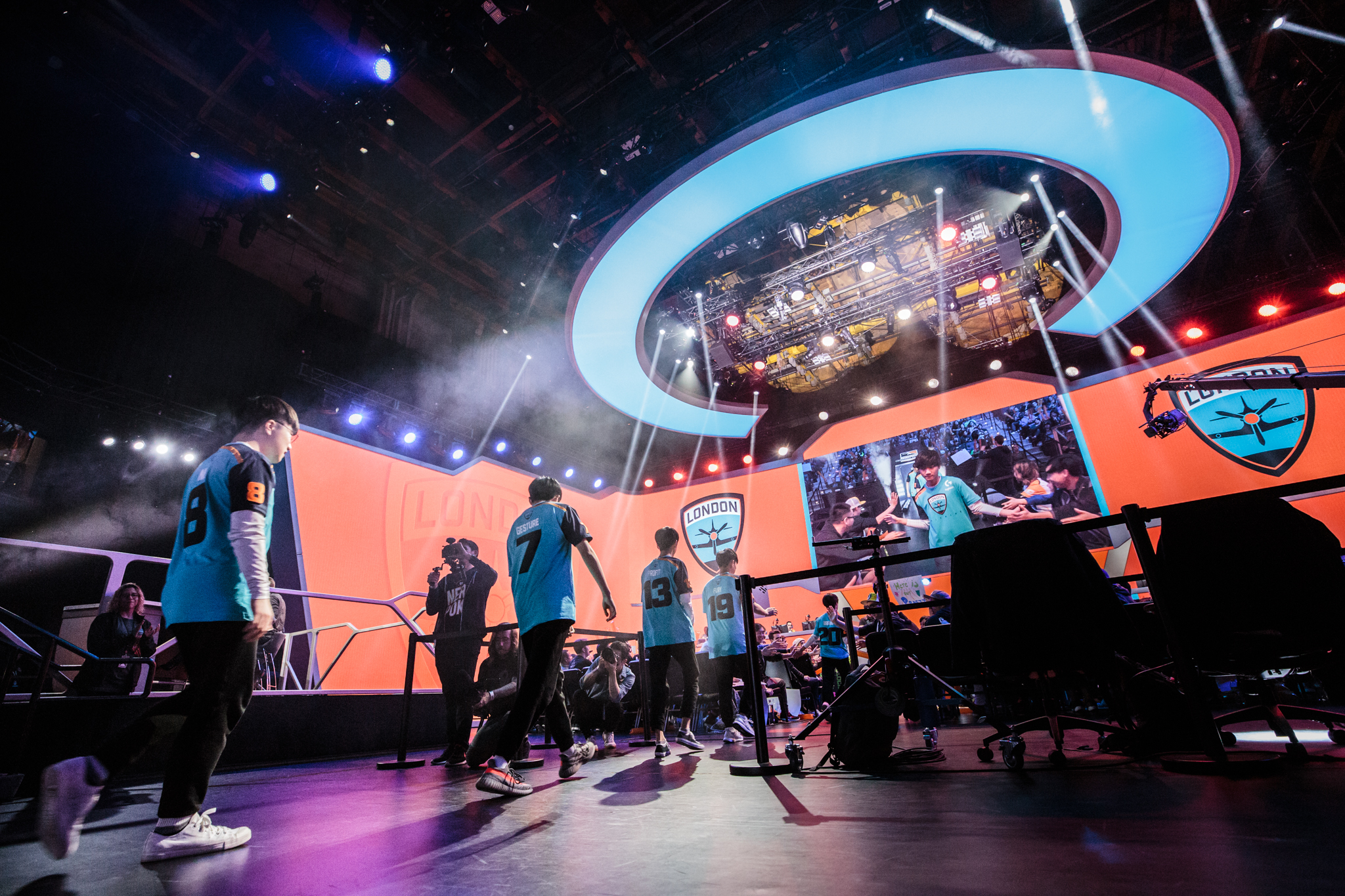 The Overwatch League is reaching out to participating organizations to dissuade use of the “Pepe” meme, a league spokesperson confirmed to Dot Esports.

“The Overwatch League discourages the use of symbols and imagery which are associated with or used by hate groups, including Pepe the Frog,” an Overwatch League spokesperson told Dot Esports. “At Blizzard Arena, it’s our policy that fans comply with this policy. We likewise ask the same of Overwatch League teams and players on their social-media accounts.”

San Francisco Shock player Jay “sinatraa” Won posted a Pepe image to Twitter on March 18 and later deleted it, according to his follow up tweet. Other Overwatch League players, including New York Excelsior DPS Kim “Pine” Do-hyeon, followed suit and deleted Pepe memes from their Twitter accounts. It’s unlikely that the Overwatch League players intended to use the Pepe meme in an offensive way, but it’s larger connotations—and problematic appropriation—are important to consider.

Originally a cartoon character created by artist Matt Furie, Pepe was appropriated by the alt-right in 2015. The Anti-Defamation League, a United States–based civil rights group, added Pepe to its database of hate symbols in 2016, with the caveat that not all uses of the meme are used for hate.

The Overwatch League’s Code of Conduct is not public, though a summary of the information was released in late February. The rules state that players and staff should “not engage in any activity or practice which brings him or her into public disrepute or scandal” and should “not engage in any form of harassment or discrimination.” Overwatch League staff have “broad discretion” over what counts as a violation.

Earlier in March, a former Overwatch League player and an Overwatch League coach were punished for their online activities. Former Dallas Fuel player Félix “xQc” Lengyel was fined and suspended for a few infractions, one of which was using the “TriHard” emote in a “racially disparaging manner” on the Overwatch League Twitch stream. XQc was later let go from the Dallas Fuel.

Houston Outlaws coach Kim “TaiRong” Tae-yeong was given a warning for posting a meme that made light of the 1945 bombings of Hiroshima and Nagasaki. Kim apologized on Twitter and later donated $1,000 to the Hiroshima Peace Culture Foundation.

A Pepe poster was confiscated at the Overwatch League debut on Jan. 10, according to Kotaku. Audience members were reportedly using the poster to cheer on the Dallas Fuel before a staff member and security guard removed the sign.