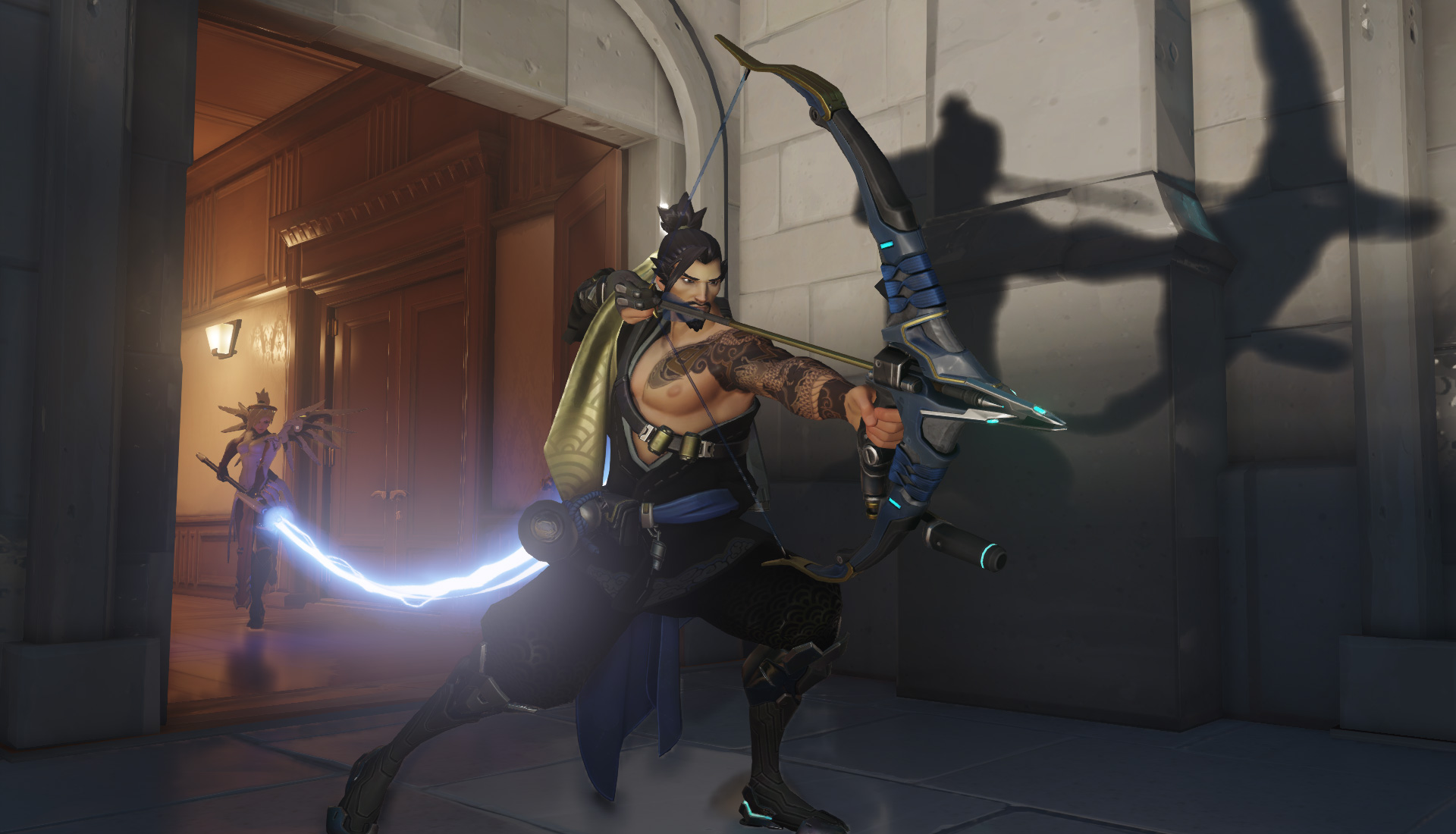 Hanzo is a contentious character. Many find his Scatter Arrow ability unbalanced—it feels bad to get one-shot killed by a Hanzo arrow pointed at your feet. Kaplan and the Overwatch team have addressed an intention to change the ability, but it’s not exactly clear what will get re-worked. But before Blizzard can concentrate on Hanzo, it’s got to release new Overwatch hero Brigitte.

Related: Overwatch sniper Hanzo has been tough to rework—here’s what hasn’t worked

“The animation, visual effects, and sound work are scheduled to begin post-Brigitte release,” Kaplan wrote. “PTR will be after that. Hoping for a PTR sometime in April.”

Despite being quiet on the actual change, Overwatch principal designer Geoff Goodman detailed in early February what hasn’t worked for the Japanese sniper—for one, it’s probably not going to be a barrier-piercing arrow. Goodman said it was “fun,” but felt way too frustrating to play against.

Another option is changing the Scatter Arrow so that it couldn’t split off the floor, but given that Hanzo will need visual and sound work, that idea seems totally scrapped, too. The last idea Goodman shared was an added Reload key that sacrificed Hanzo’s regulars arrows to “forcibly reset” Hanzo’s special arrows.

Goodman said the Reload idea wasn’t bad, but was ultimately “shelved for now,” too.