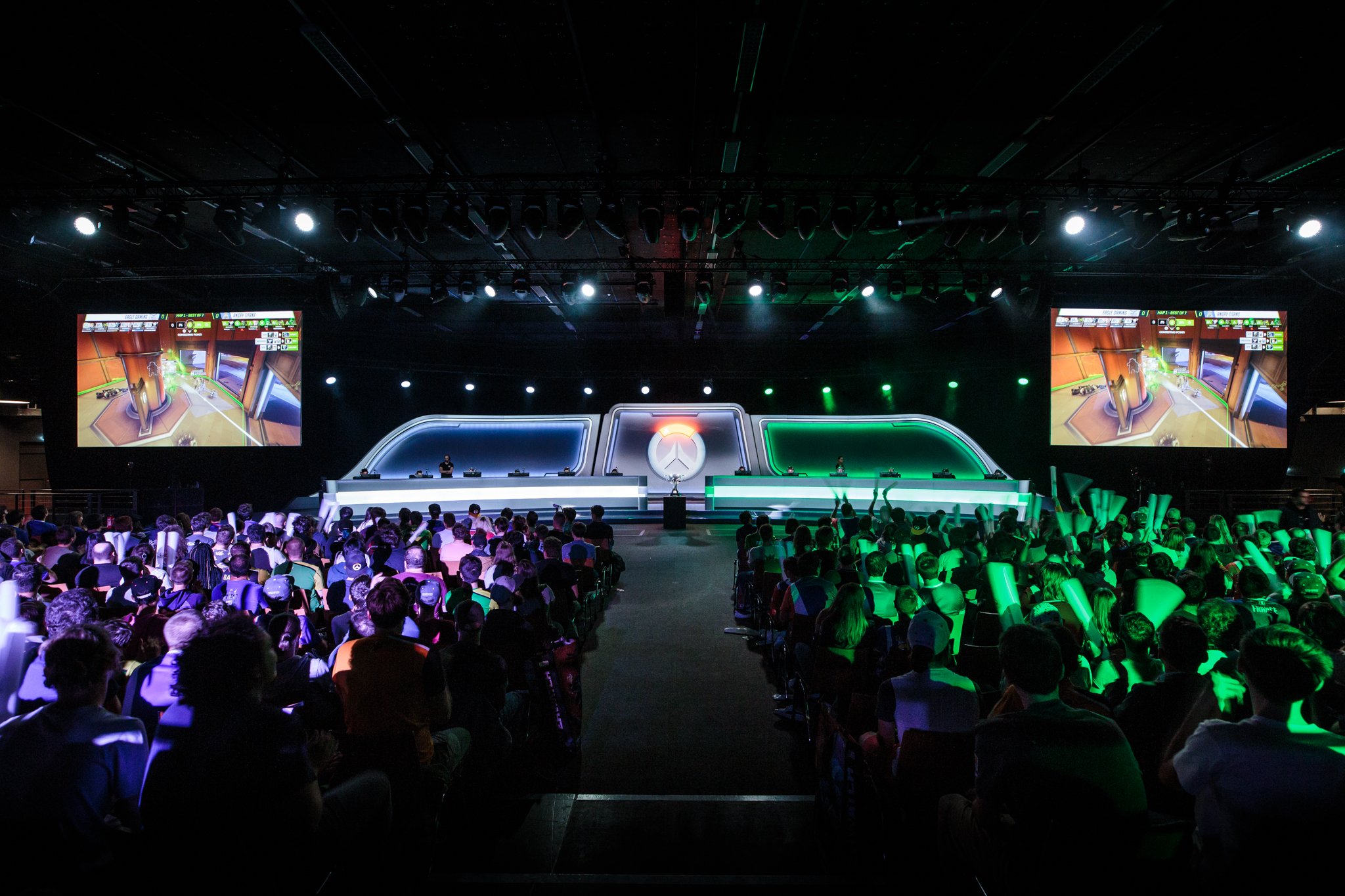 Overwatch’s “Path to Pro” goes like this: first, you play on the ladder. It’s grandmasters players—mostly those in each region’s top 500—that get recognized. Some players form Open Division teams, hoping to make it into Contenders Trials. Others get noticed by established Contenders teams, the ones with slots to fill. But there are three types of Contenders teams—Overwatch League affiliates, third-party sponsored teams, and unsigned rosters. Naturally, Overwatch League academy spots are the most highly regarded; players there have more security, an organization backing them and an Overwatch League team to aspire to.

The entrance of Overwatch League teams into Contenders changed the minor league series when they were introduced last year. But Blizzard is changing things again for Contenders’ 2019 season. Leaked documents showed a number of tweaks, and the information spread across the tier two community quickly. An announcement on the Contenders blog confirmed many of the reported adjustments.

In the 2019 season, Blizzard is reducing the number of Contenders seasons from three to two. Seasons will be longer, however. Participating teams will also be reduced across all regions, from 12 to eight—except in North America. (The change hasn’t been confirmed for China, either.) Blizzard said this change is expected to increase overall competitiveness in the scene. But in North America, Contenders will be split into two regions: east and west. Many of the Overwatch League academy teams are North American, and this adjustment reflects that. All Overwatch Contenders academy teams not currently in Contenders will be offered a spot in the first 2019 season; in season two in 2019, regular rules will be applied regarding relegation. For teams that are not affiliated with Overwatch League franchises, they’ll have to qualify again through the Trials tournament. The same system is expected to be continued into 2020.

An exception here is regarding the number of academy teams that accept invitations to Contenders. Many top-performing teams outside of academy rosters will be invited back for 2019, should spots remain. Those that aren’t will have to re-qualify through Trials, Blizzard said. The number of automatic invites will vary by region.

A “soft” region lock will be introduced across all regions to better develop Contenders talent across the world, according to Blizzard. The rules will allow a maximum of three non-resident players on each team; the rest must be a resident of the respective region. “We feel that this will lead to the healthiest global competitive ecosystem in the long term,” Blizzard said.

Prize distribution is changing in 2019 as a way to reward the top teams. Blizzard hasn’t said exactly how each region’s prizing will change, or if some regions will receive a boost over last year. (South American Contenders players have abysmal prize winnings compared to other regions, like North America and Korea.) In an email to Contenders teams, Blizzard said the prizing adjustment will allow the “Path to Pro” to directly support the best teams in the world. But some players are worried it will dissuade endemic investors from supporting Overwatch—a scary prospect for unsigned teams without other income.

“We have zero future under the rumored changes,” Second Wind, a North American Contenders team, coach Thomas Mok told Dot Esports yesterday following initial reports of Contenders changes. “All effort instantly switches from trying to make play-offs to showcasing out players so that at least they have a future.”

One of the more controversial changes spread around the community is that there will be no offline finals—though this is only mentioned for the third season for 2018 in the European region due to time constraints around the Overwatch League, according to a recording of a Contenders meeting obtained by VP Esports. Blizzard has not made a decision about offline finals for all regions in 2019, the Contenders representative said in the leaked call. In a tweet on Oct. 29, Contenders Korea caster Wolf Schröder confirmed that his broadcast will continue in an offline studio for season three. Blizzard did not mention LAN events in its official blog post, though it did say the company is “continuing to evaluate opportunities for cross-region play at live events.”

Still, an overall lack of LAN events for tier two Overwatch players is concerning for the community.

“LAN experience is the best thing that Contenders give, and they have reduced it ever since they started Contenders,” Norwegian Overwatch tank player Jørgen “Decod” Myrlund told Dot Esports. “So many people choke when they play official games. The removal of LAN and earlier third-party LANs has been slowing down Overwatch.”

Others in the scene believe that Contenders teams may struggle at first, but the changes could create a more stable tournament. “It seems like Contenders is being rebuilt, which could be good in the long run, but it is destructive for all the long-time players in the scene,” former XL2 Academy coach Ridouan “ioStux” Bouzrou told Dot Esports yesterday.

Contenders will have more academy teams in 2019; it’s not clear exactly how many expansion teams will create Contenders rosters, however. (There were eight academy teams previously, but more will likely be created now with 20 teams in the Overwatch League.) More information about the changes will be released “in the coming months,” Blizzard said.