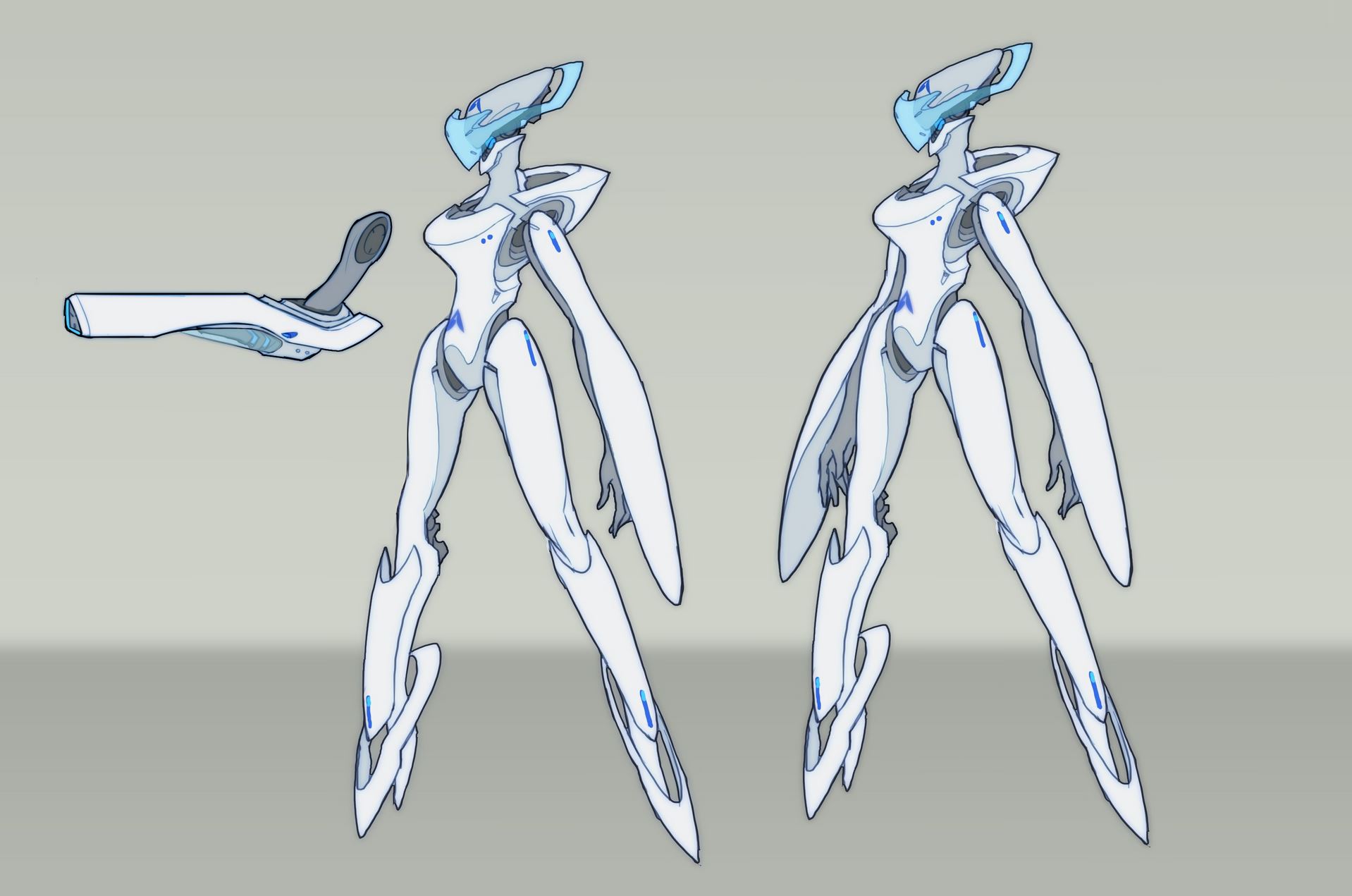 Early designs of Overwatch’s new hero Echo popped up on Twitter today, showcasing the many former iterations of her design and abilities that Blizzard cycled through before releasing her as she is now.

Echo as we know her has a very anatomically human face, resembling concept four in the below image. It seems Blizzard thought it was important for the community to connect with a more soft and humanizing design, seeing as though she’s a force for good in Overwatch lore.

Under the “attack ideation” concept art, a wide array of abilities were theorized for Echo. It seems that in her early conception, the design team wanted her to have a boomerang attack that projected some kind of feather or laser from her wing, similar to something like Xayah’s ultimate from League of Legends.

When it comes to her ultimate ability, it seems that the only challenge was in deciding what her cloning would look like inside the game. Some of the early concepts look like they take inspiration from Sailor Moon’s iconic transformation or even a caterpillar inside its cocoon. Perhaps these ideas were too dramatic or challenging to implement into the game, so the ultimate resembles something similar to the basic design of the “digitize” concept art below.

The community has been having a lot of fun playing Overwatch’s 32nd hero, though. As seen by these amazing concept ideas, Echo was created with a lot of love by the design team and that translates well into the game.

But there have been a number of complaints made by the more competitive members of the game’s community, suggesting she’s too powerful and has a complex kit. Originally planned to be a support hero, Echo has been through many design phases, as this newly-revealed concept art also shows. It could be true that there were too many visions for what Echo should be.

She does have three different projectiles for damage, a game-changing ultimate, and some of the best mobility in the game. And when comparing her to a more traditional DPS like McCree, who solely relies on his primary fire for damage and has almost no mobility or utility outside of that, it makes sense that competitive players are wary of new characters being brought into the game with such loaded kits.

Players should just be thankful that she didn’t feature any more of these unused abilities. Echo is available to play now on the PTR.