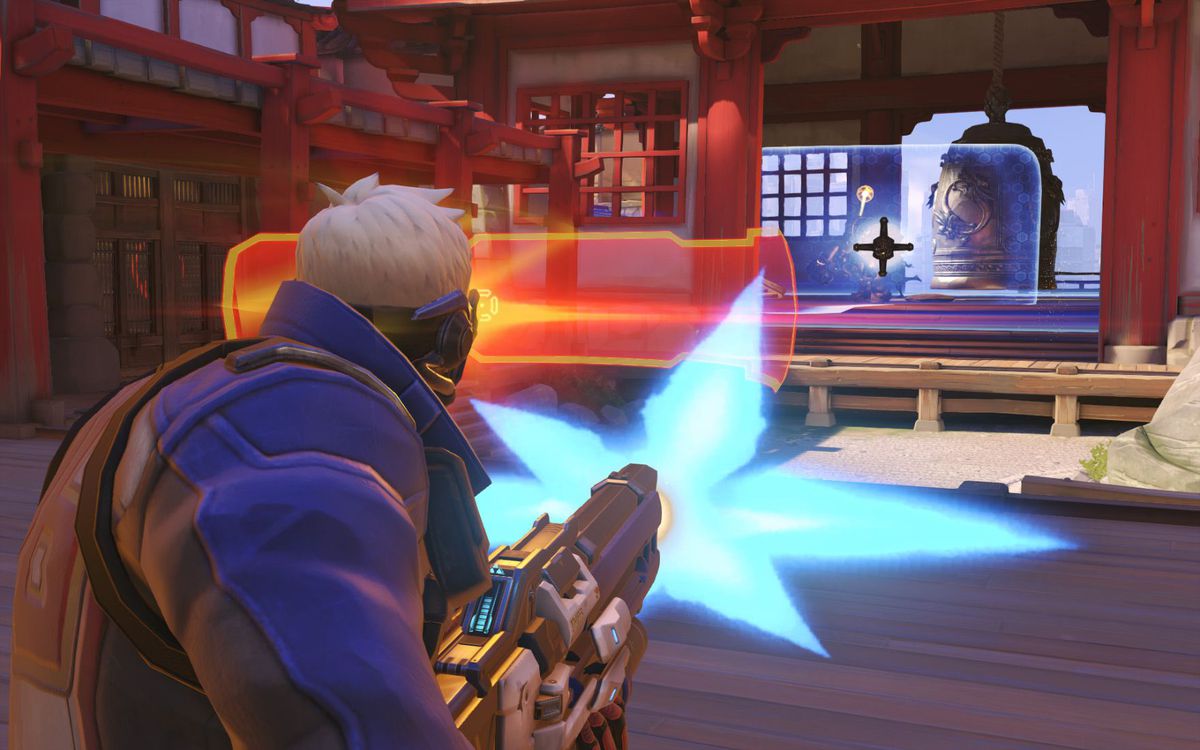 After weeks of South Korea’s prestigious Overwatch event, eight teams have been eliminated from the OGN Overwatch Apex.

MVP Space, Meta Athena, KongDoo Uncia, Flash Lux, Afreeca Freecs, ROX Orcas, Meta Bellum, and LW Blue will not move on to the quarterfinal stage of the tournament. Instead, Lunatic-Hai and RunAway will move forward from Group A. KongDoo Panthera and NC Foxes lead Group B, while LW Red and GC Busan top Group C. In Group D, X6-Gaming and CONBOX will move forward.

Immediately following the Sept. 12 Overwatch Apex match with Lunatic-Hai vs. Meta Athena, players from each qualifying team took part in the group draw to determine where each team would stand in the second group stage.

Group A will field KongDoo Panthera, LW Red, CONBOX, and NC Foxes. Group B is made up of X6-Gaming, Lunatic-Hai, RunAway, and GC Busan.

KongDoo Panthera and CONBOX will kick the second group stage off on Sept. 15, followed by a match between X6-Gaming and RunAway. On Sept. 19, LW Red will take on NC Foxes, followed by Lunatic-Hai vs. GC Busan. Group stages continue from there until Oct. 6.

The Overwatch Apex semifinals will be held Oct. 10 and 13, with the finals concluding the tournament on Oct. 21. OGN Global has not announced a location for the upcoming finals.