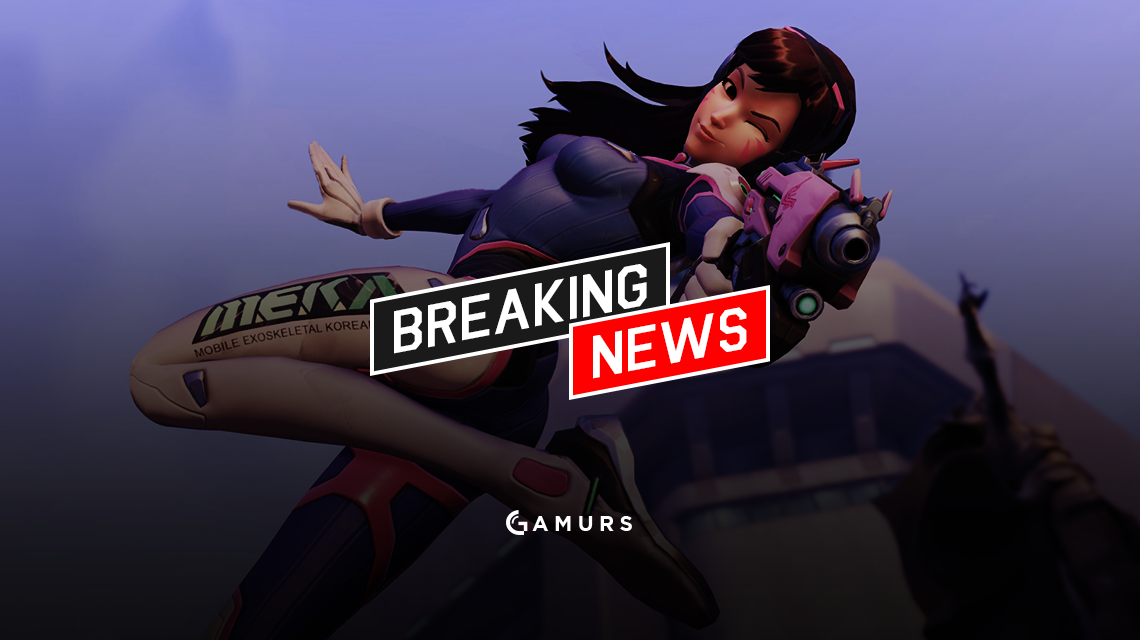 On Sept. 16, OGN announced they would be hosting a 16 team Overwatch league called OGN Apex, to begin Oct. 7. [Source]

In this announcment, OGN stated that 12 teams would be from South Korea and four invites would be sent to top North American and European teams. There was much speculation on who these teams would be, and today, just five days before the league begins, the announcment dropped.

From South Korea, the 12 teams will be:

Several of these teams will be familiar to Overwatch fans, as they have taken part in the GosuGamers weekely tournaments. These teams managed to place well in these events. despite playing on high ping.

From North America, the invited teams will be

Both teams are coming fresh from their participation in the Overwatch Open, an event that had disapointing results for both teams. This excludes Cloud9 and Fnatic, both of which are teams at the forefront of the NA Overwatch scene.

From Europe, the invited teams will be

Both EU squads invited have consistently been among the top squads in Europe and the world. Notably, these invites do not include Misifts, who won the Overwatch Open earlier this weekend, defeating NV 3-1 in the finals. [Source]

The OGN Apex Season 1 is set to start Oct. 7, and will be casted by the legendary duo of Erik “DoA” Lonnquist and Christopher “MonteCristo” Mykles.

Who do you think will win the first season of the Apex league? Comment below or tweet your answer to us @GAMURScom.