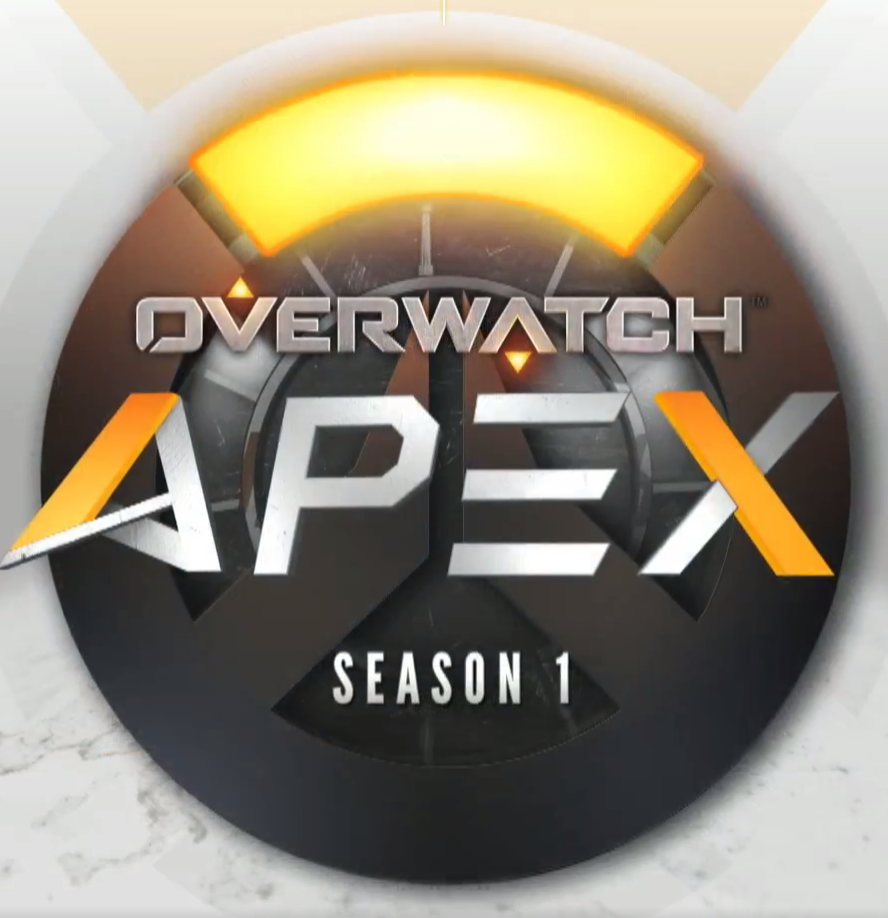 OGN Intel’s Overwatch Apex kicked off their much anticipated first season last night with the start of the group stage. The league pits 12 Korean teams, who earned their spot in an offline qualifier, against the four invited western squads, including North America’s NRG and European powerhouse Team EnVyUs. Sixteen teams will battle through round-robin group stages, and eight will meet in playoffs, fighting over a prize pool of nearly $180,000.

The modest viewership numbers for the English and Korean streams crested at around 3000 and 4000 respectively, likely losing views to the ongoing APAC Premier Main Event, which also features some of the best teams in Overwatch internationally. Tournament organizer OGN is still eager to capitalize on Overwatch’s popularity in Korea, setting the foundation for an international professional scene similar to their League of Legends Champions League back in 2012.

The night was filled with surprises, with relative unknown Flash Lux taking a match off of Rhinos Gaming Titan. Early power rankings for the league had RGT as a strong contender, but RG Titan was unable to contain Flash Lux’s E1kino in a set that went the distance to five maps.

The young damage dealer had a standout performance with Reaper on Temple of Anubis, dropping in on an unsuspecting backline to hold a defense on the second point with his Death Blossom. On King’s Row, E1kino made similarly heroic defenses happen on Tracer, landing clutch Pulse bombs with or without setup from his teammates. In what was even more endearing than his dealing, the high school pro-gamer thanked his teacher for letting him play video games at school during his MVP interview.

From the second match of the night, BK Stars’ Bunny earned the MVP over Kongdoo Uncia for laying out the deeps in what was again five close maps. Bunny’s Tracer showed up big with consistent flanks on priority targets, but it was his Nano Boosted team-fighting that was the most fun to watch. In contrast to their qualifying run, BK Stars’ roster now seems like a serious competitor in the group stages, no longer fielding popular streamer and team founder Bokyems.

OGN’s familiar faces MonteCristo and DoA will continue to bring the Overwatch hype every Monday, Wednesday, and Friday throughout group stages, with Reunited being the first of the international teams to face up against a Korean squad on Oct. 12, 2016 – 20:30 KST.

What are your initial thoughts on this new Overwatch league? Let us know by commenting below or tweeting us @GAMURScom.