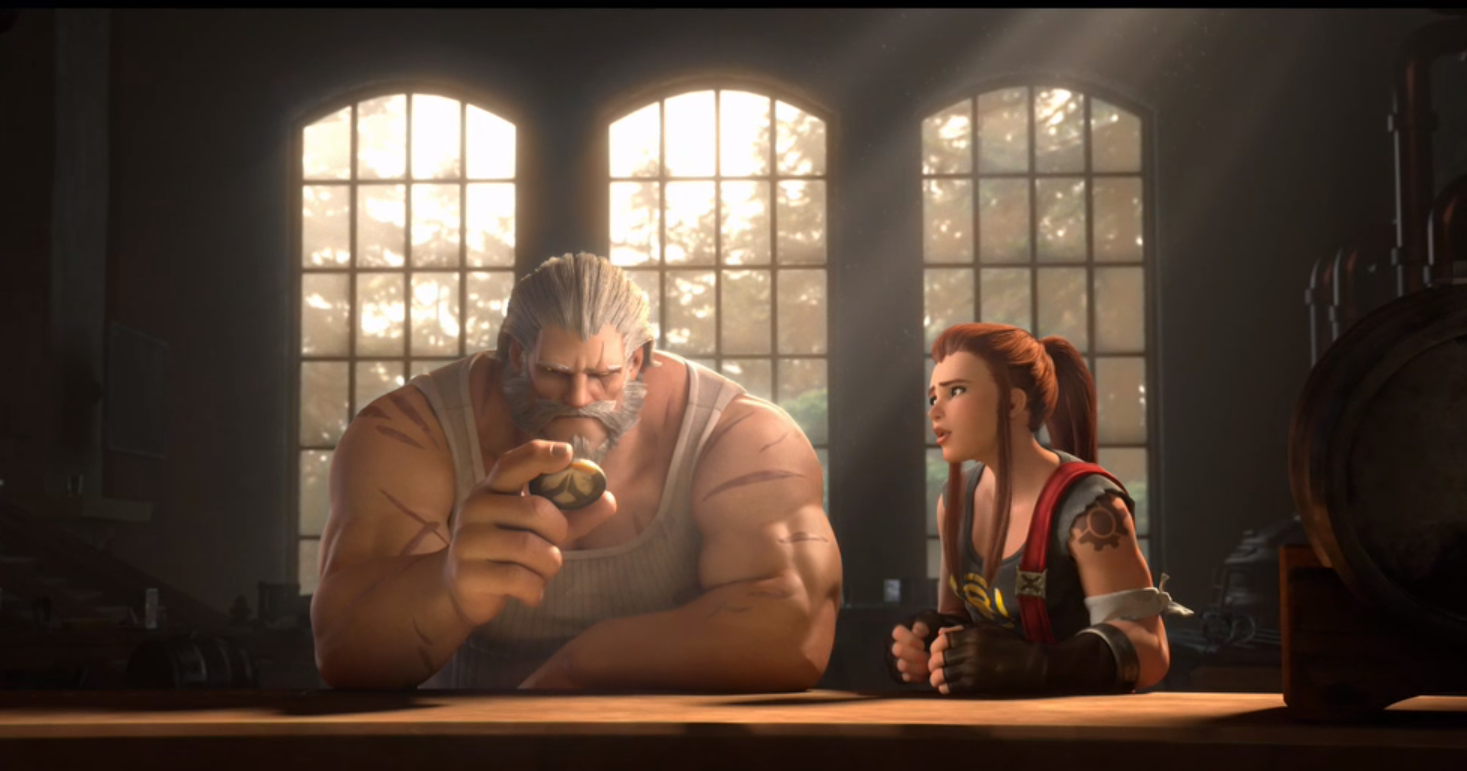 The animated short explores Reinhardt’s past, which means we get a glimpse at his amazing hair. We learn a lot about Reinhardt in the animated short: Namely, that he was once a bit overconfident, and that’s how he got his gnarly scar. Regardless, it shows that Reinhardt was, and still is, a fierce and loyal fighter.

See the whole thing for yourself. You’re going to want to grab your tissues.

The last Overwatch animated short to hit us in the feels like this was, coincidentally, the last one that Blizzard released. Rise and Shine was released in late August and explores Mei’s life as a climatologist.