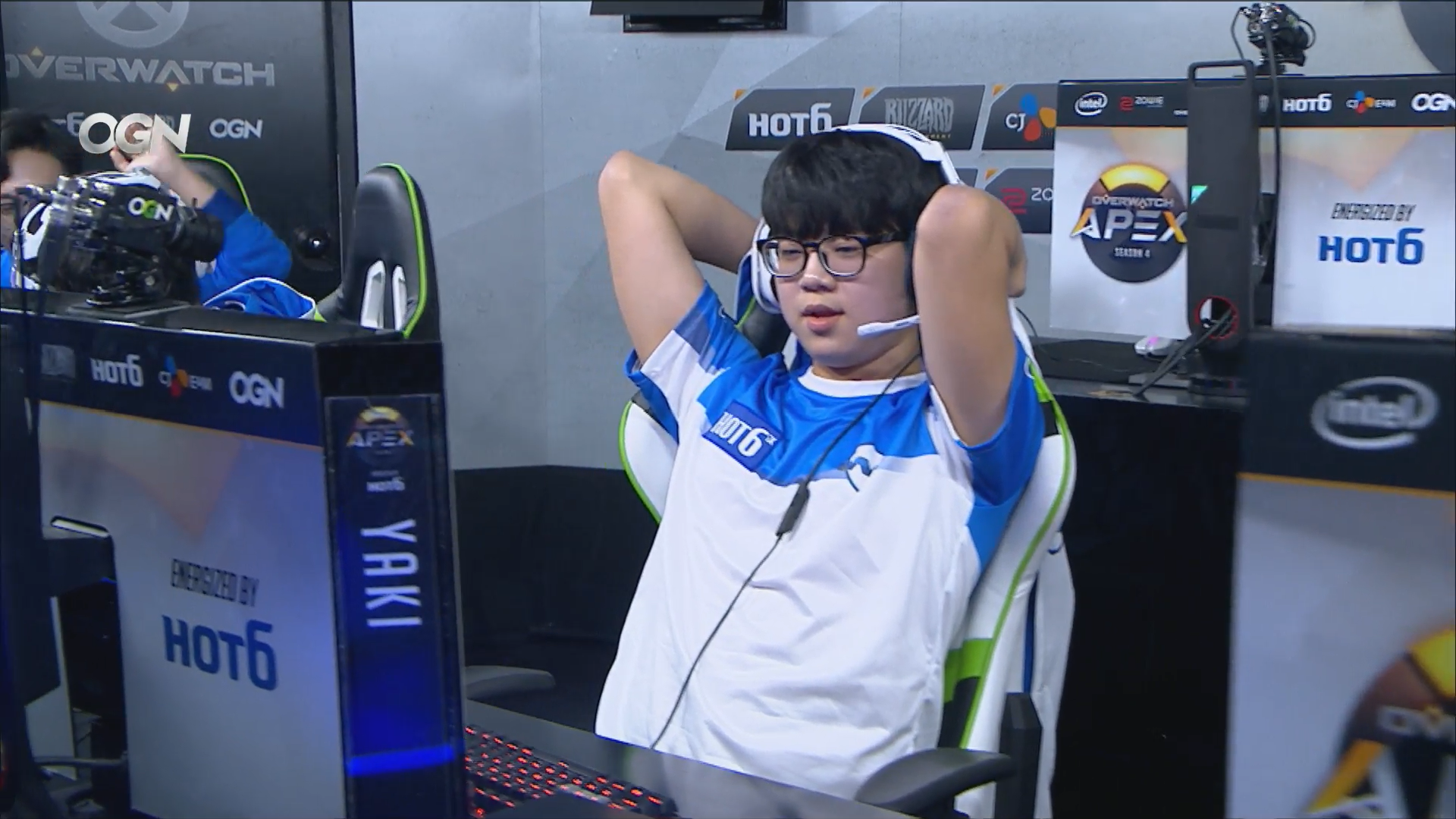 It looks like Doomfist is going to be a problem for OGN Overwatch Apex two-time champions Lunatic-Hai.

Doomfist hasn’t seen much airtime in competitive Overwatch, but MVP Space changed that in their match against Lunatic-Hai on Aug. 18. Swapping in returning Lunatic-Hai DPS Lee “Leetaejun” Tae-jun, Lunatic-Hai had no answer for MVP Space’s practiced Doomfist. Maps went back-and-forth between the two teams, but one thing stayed consistent—Kim “OneFact” Jin Heung on Doomfist.

The six map series—one map in the best-of-five ended in a draw, bringing in a sixth map—came down to another draw on Hollywood. MVP Space was able to score a fourth point in an overtime push that nearly reached the second checkpoint.

Lunatic-Hai only had just under three minutes to get just a bit further. But MVP Space brought out Doomfist—as well as Pharah and Mercy.

All three heroes were integral in MVP Space’s success against Lunatic-Hai on Hollywood. Lunatic-Hai’s dive composition stood no chance against the hyper-dive of MVP Space. OneFact, Kim “Yaki” Jun-gi on Pharah and Son “Undine” Yeong-woo on Mercy were everywhere. Lunatic-Hai could not run from MVP Space.

It looks like Lunatic-Hai is going to be spending a lot of time practicing against Doomfist before their match against RunAway on Aug. 29. MVP Space will face Meta Athena on Aug. 23.