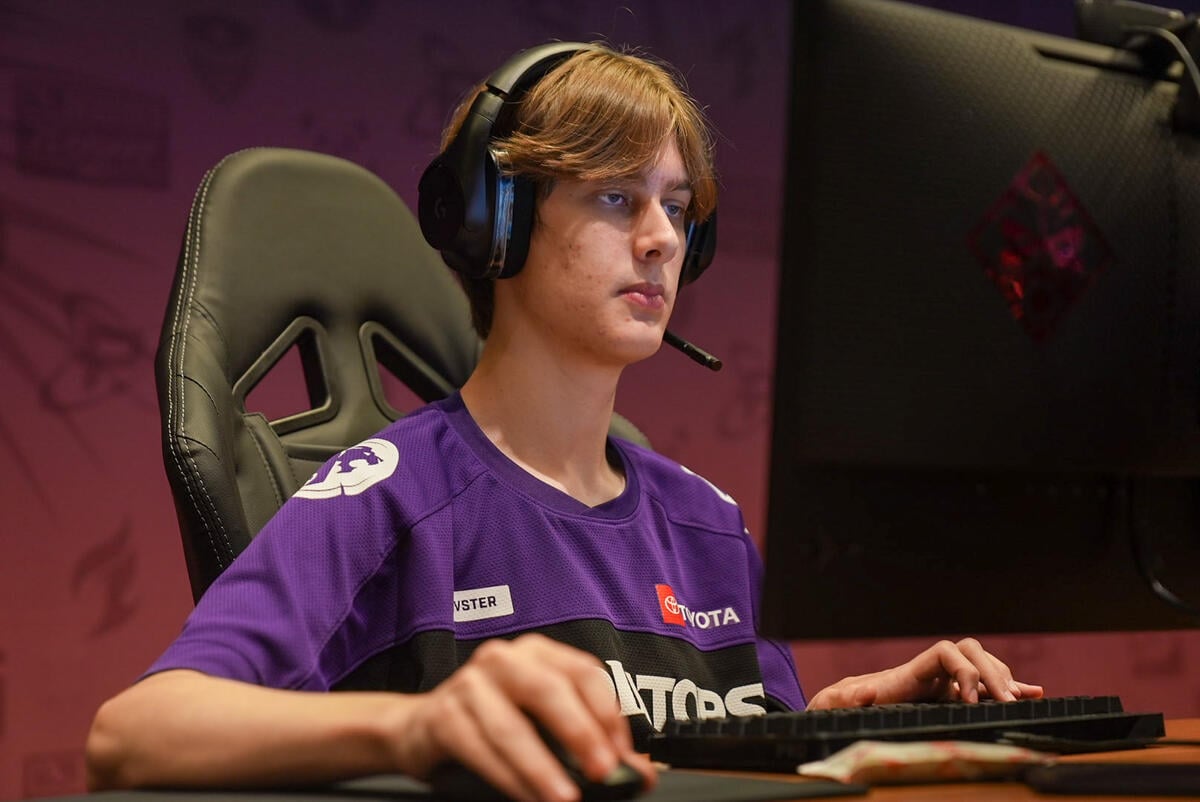 Fans finally have some good news in a brutal Overwatch League “rosterpocalypse” offseason.

The Los Angeles Gladiators announced today that DPS Kevin “Kevster” Persson would be re-signed through 2023, meaning he’s a locked-in player for the team’s roster next season.

Kevster signed with the Gladiators midway through the 2020 season and played on ping from his native Sweden for most of the year. As COVID-19 lockdowns extended into 2021, the flex DPS was also kept in Europe for a good portion of the 2021 season.

He quickly became a centerpiece of the Gladiators’ success after he joined the rest of the roster in Los Angeles. On heroes like Echo and Tracer, Kevster was repeatedly the difference-maker in critical team fights. He earned a Role Star award for his contributions during the season.

The Gladiators won the 2021 Countdown Cup and made significant progress into the 2021 postseason. They finished with an 11-5 record in the regular season.