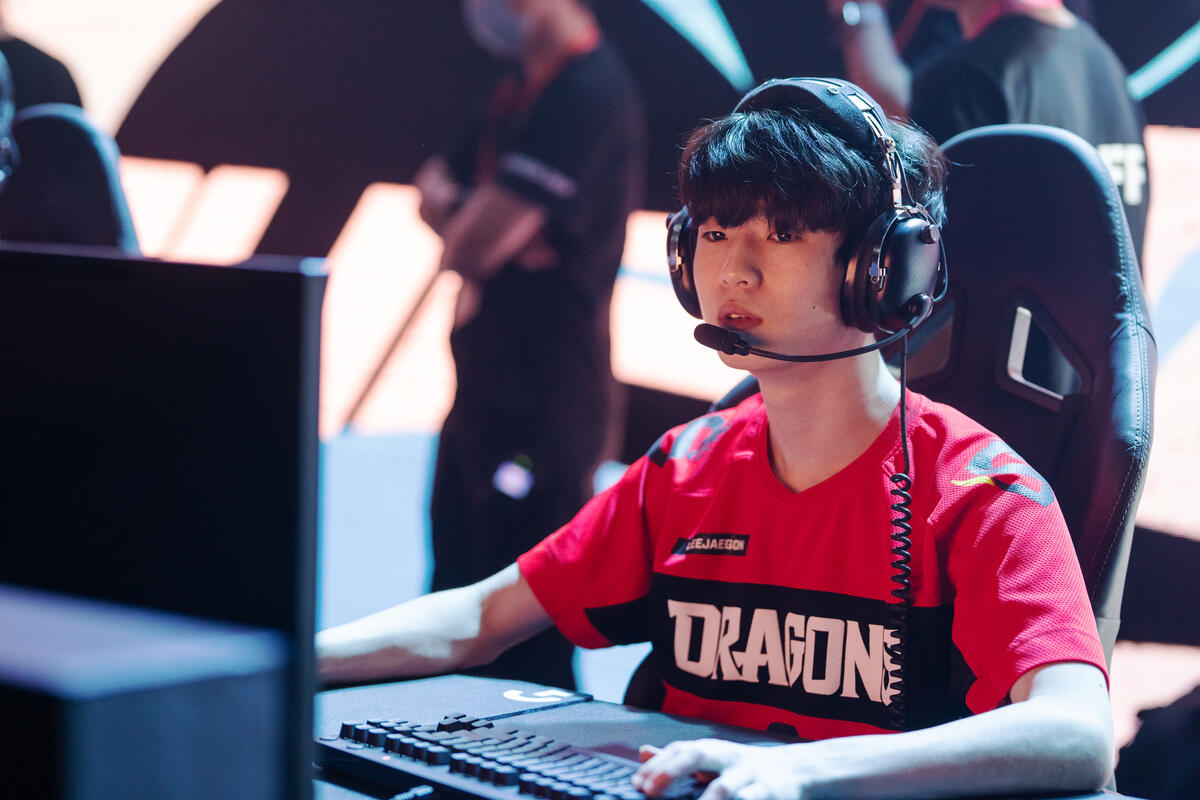 At the end of each season, the Overwatch League bestows awards on some of its top players. Big titles like Rookie of the Year and MVP have already been announced, but this season’s Role Stars will also join the circle of 2021 champions.

Four players in each role are given the honor of Role Star each year. The title is mostly a matter of pride, but players will get to have a special icon next to their name during the 2022 season to signify their win. Role Star awards are doled out based on votes from Overwatch League staff members, talent, and members of the media.

This year’s crop of tank Role Stars saw a lot of repeat winners from the 2020 class. Dallas Fuel’s talented main tank, Lee “Fearless” Eui-seok, earned his second Role Star award as his team soared to new heights in 2020. His tank partner, Choi “Hanbin” Han-been, also received a Role Star award. They’ve been two of the most consistent tanks in the league all year long.

Off-tanks were critically important throughout 2021 and the Role Star winners reflected that. Indy “Space” Halpern, the vocal leader of the Los Angeles Gladiators, nabbed an award for his crisp tank play. Earning his second annual Role Star award, Kang “Void” Jung-woo of the Shanghai Dragons continued his mastery of off-tank heroes this year.

Los Angeles Gladiators flex support Kim “Shu” Jin-seo may not have won the MVP award, but he took home a Role Stars award this year. The final support Role Star recipient, Joon “Fielder” Kwon, had one of the best support redemption arcs of the year. He moved from the Paris Eternal in 2020 (where he played on 200 ping) to the Dallas Fuel, where he’s been a critical part of the team’s success.

Dallas continued to rake in the awards in the DPS category, with Kim “SP9RK1E” Young-han winning his second Role Star award. Last year, he earned the honor on the Paris Eternal, but he obviously continued his dominance this year. Lee “LIP” Jae-won of the Shanghai Dragons also earned his second Role Stars award; he was a menace on Sombra this year and destroyed many dreams of his competitors.

The Gladiators managed to bring home one award in each category, with DPS Kevin “Kevster” Persson taking home his first Role Star award for his varied, vibrant play over the past year.

To absolutely no one’s surprise, Xin “Leave” Huang of the Chengdu Hunters earned yet another accolade in addition to his 2021 MVP win. While this is his first Role Stars win, if he remains in the league at his current level of talent, it certainly won’t be his last.