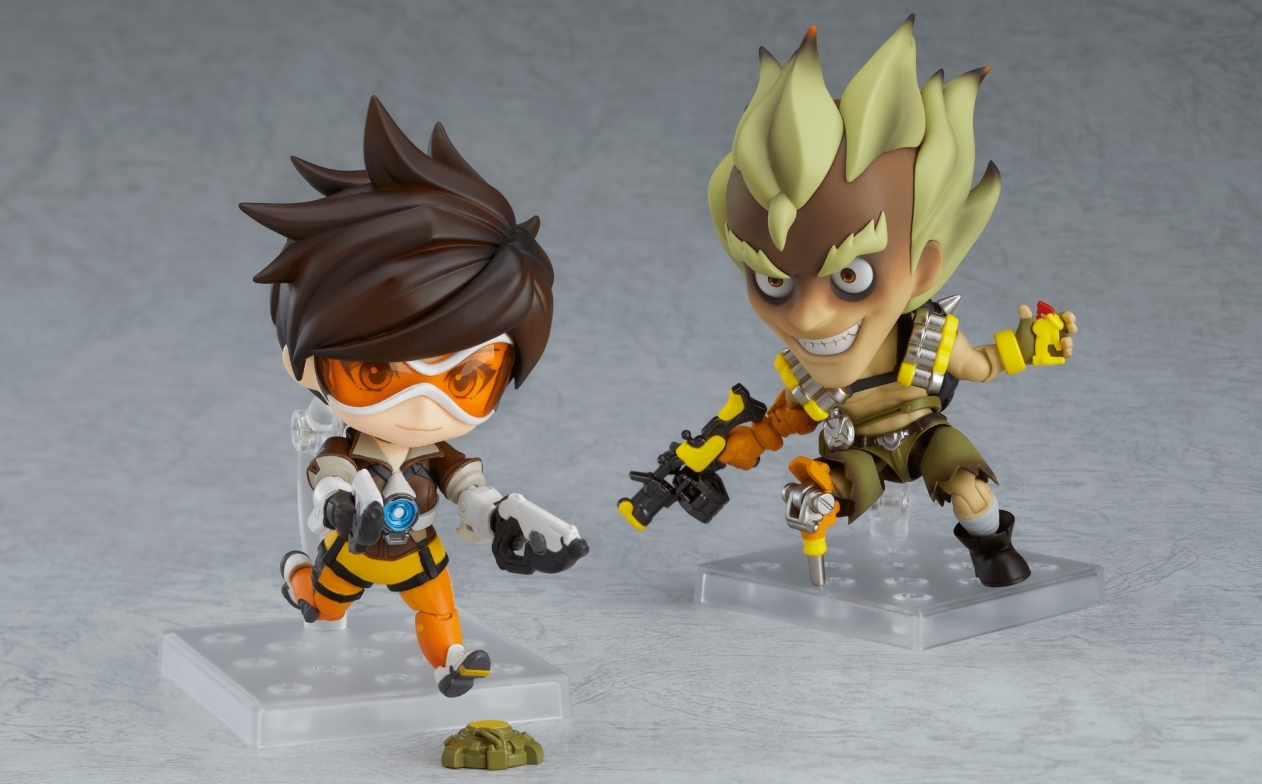 Overwatch’s most explosive hero is the next in line to get the Nendoroid treatment.

Blizzard and toymaker Good Smile Company announced the next hero in the lineup, Junkrat. The Australian junker is available for preorder on the Blizzard Gear store. Junkrat comes with everything you’d expect a Nendoroid toy to have: Bendy joints, lots of accessories, and interchangeable faceplates.

Of course, he’s got his RIP-Tire used for the ultimate ability, as well as his steel trap, concussion mine, detonator, and launcher.

Preorders are open now, but the toys won’t start shipping until the first quarter of 2019, which is still far out on the horizon. But typically, Nendoroid figures are high-quality toys that are worth the wait. Good Smile’s Nendoroid line already includes Tracer, Mei, Mercy, Genji, Hanzo, D.Va, and Sombra.

The toymaker also has a line of more typical action figures, Figma. That lineup includes Tracer, Genji, Widowmaker, and Reaper. Figma figures tend to run a bit higher in price than the Nendoroid line—the action figures typically cost $80, compared to the $50 Nendoroids.

Are Good Smile’s aesthetic not your thing? Funko has a number of Overwatch heroes in its Pop! line, six of which are brand new and coming soon. Funko Pop! toys are generally much cheaper than Nendroroids, but still pretty cute. The new Overwatch Funko Pop! figures will likely cost $10 to $15.