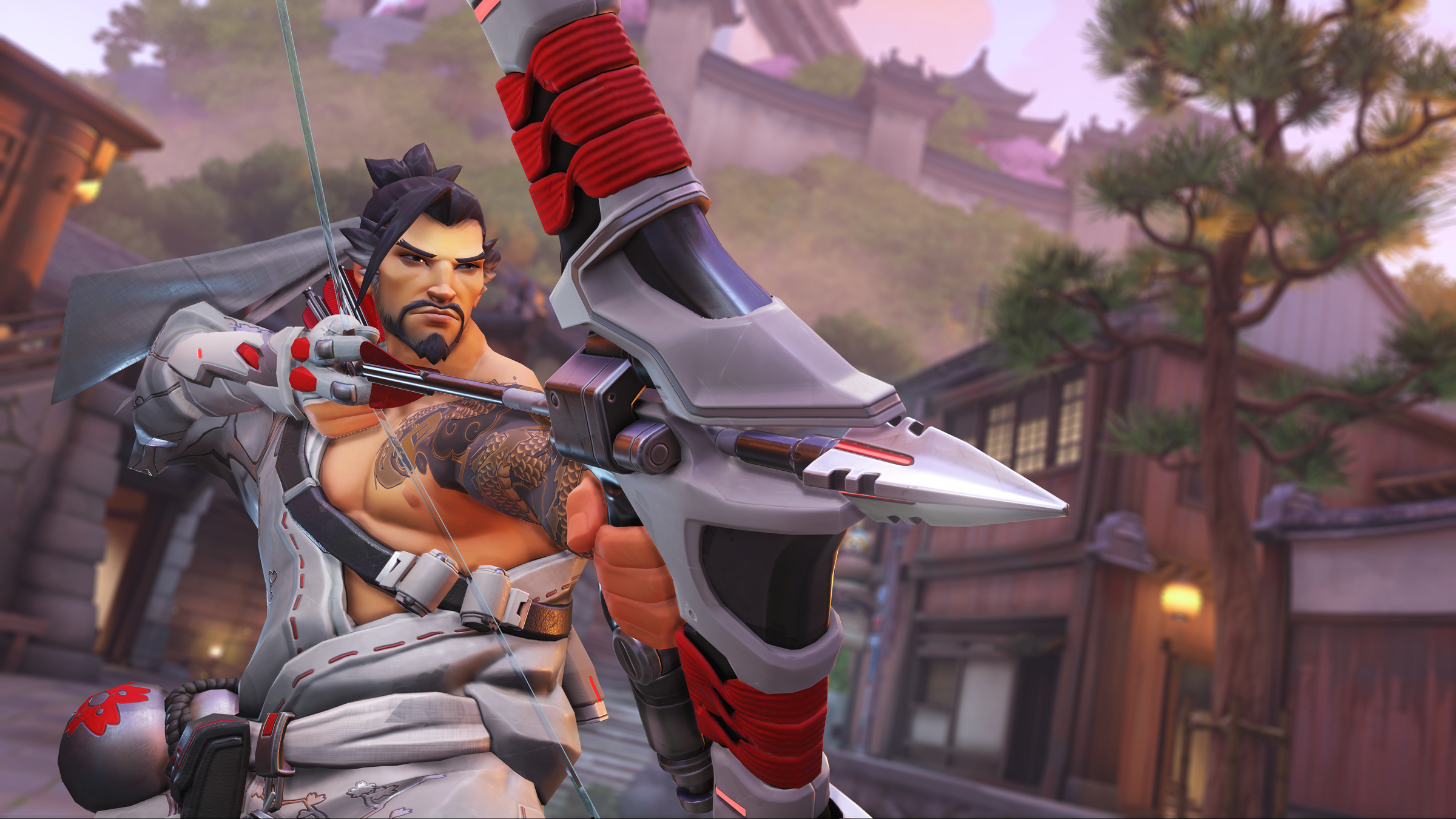 The Overwatch 2 beta has finally arrived, and streamers have been testing the newest entry in Blizzard Entertainment’s franchise. But since the game went live with its beta version on April 26, numerous bugs and glitches have been found.

Jay3, a streamer and content creator, has already experienced a game-breaking bug in one of his Hanzo games. He loaded into a match and discovered that Hanzo’s bow from his perspective, and the character overall, was invisible.

At the beginning of the clip posted above, the streamer realized that he couldn’t see his bow. He quickly managed to flank his enemies, whom he targeted with his arrows. The opponents, however, didn’t seem to react to Jay3’s actions, as if they couldn’t see him behind their backs.

After scoring a couple of kills on the surprised opponents, a few messages were sent by the enemy team, who claimed that they didn’t see Jay3’s Hanzo at all.

That being said, it’s a beta, and glitches are expected and will almost certainly be fixed by Blizzard soon.

Nevertheless, the slew of bugs hasn’t stopped hordes of players from getting interested in the game. On April 26, the record for a game on Twitch was broken thanks to Overwatch 2. Popular streamers, including xQc, have already given the game a tick of approval.