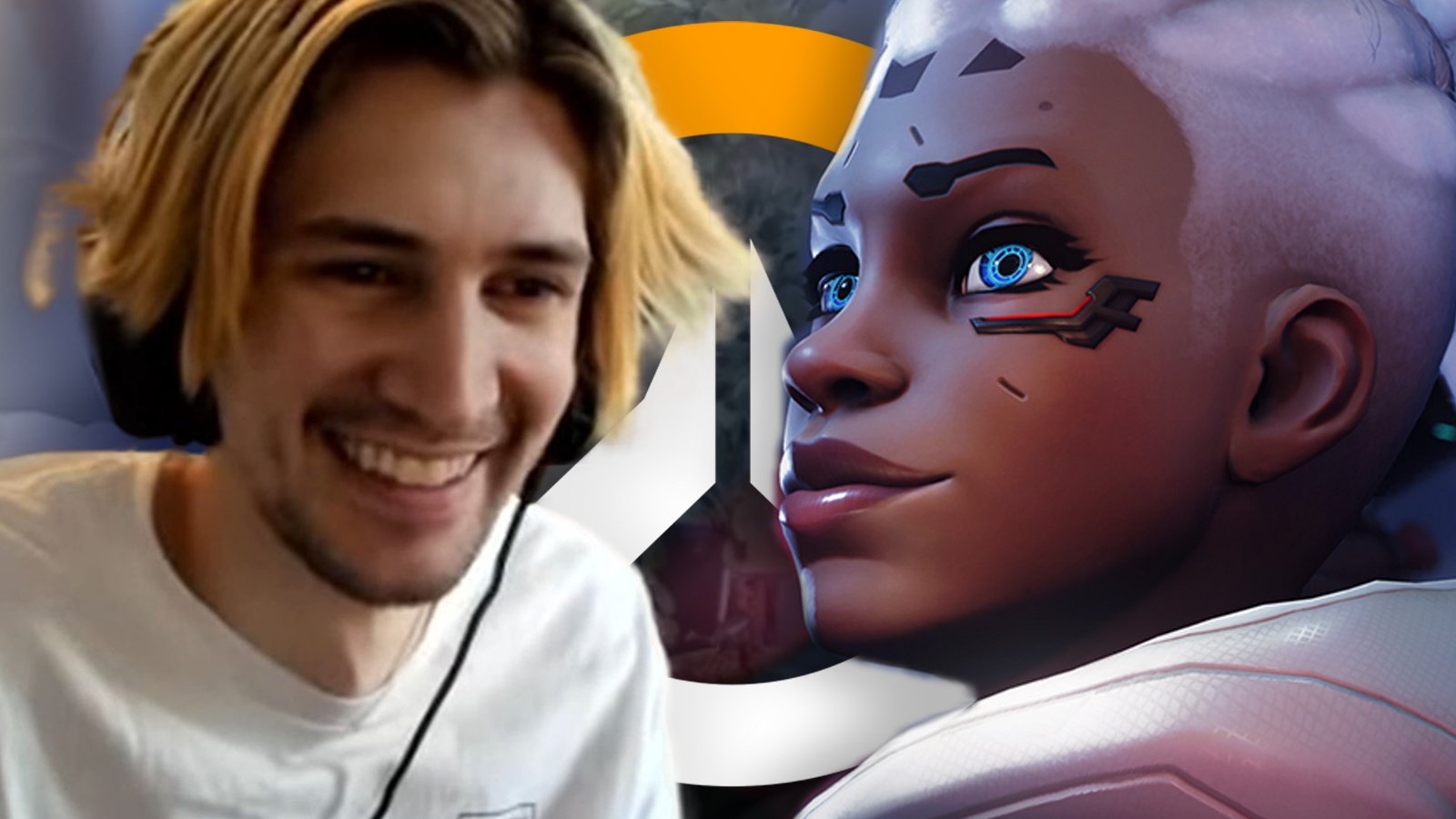 Images via xQc on Twitch/Blizzard Entertainment

Twitch’s reigning streamer-king Felix “xQc” Lengyel has delivered his Overwatch 2 verdict early on the update-come-sequel’s huge Beta launch day, and it’s all good news⁠; the ex-Overwatch pro has given Blizzard’s latest offering his seal of approval, especially when it came to the hero updates weaved into the new release.

The stream-star, who at times today boasted as many as 166,000 concurrents viewers on his Twitch channel, said he has been “really enjoying” the sequel’s launch.

The closed Overwatch 2 beta began on Tuesday, April 26, and⁠ xQc was one of the gaming stars invited to play. During the stream, he played around with reworked characters like Orisa and Doomfist and got his hands on the franchise’s 33rd hero, Sojourn. While xQc did fall prey to several outbursts across his lengthy stream (what “juicer” broadcast is ever calm) he was quite happy with the game.

During his first match, xQc declared “it feels pretty good.”

One of the biggest ticks the French-Canadian star gave the sequel came from how much more diverse it felt “already.” Players could pick whoever they wanted⁠—at least in the beta, he said⁠—and still feel like they were achieving things in any given match. There’s a freedom, he added, in resetting the meta.

“I think the biggest problem Overwatch had was there were so few options [in regards to heroes] and how they needed to play,” he explained. “I’ve already felt like there were more options to do. Overwatch 2 has more options. That feels really fun.”

This included Doomfist and Orisa, both of whom were reworked.

While the heroes were the meat and potatoes of xQc’s early Overwatch 2 joy, xQc was quick to praise several other major changes too. The French-Canadian pointed to the title’s reworked scoreboard as a “big dub” and repetitively expressed his surprise that the game looked like a next-gen release.

Hilariously, he added several times he “isn’t a shill.”

“I think the best thing [is that] some heroes aren’t boring anymore,” xQc continued, pointing to Orisa as one example. “It [Orisa] is just not boring. It feels good.”

It wasn’t all roses across the 11-hour, 36-minute broadcast, of course. Several times xQc found himself dying to strange bugs, glitchy areas, and a simple lack of knowledge about new characters and maps. Considering it’s a beta tester of the eventual release, however, the French-Canadian happily passed over them to continue praising other features during his early access.

The sequel’s closed beta is set to run until May 17. To join the Overwatch 2 trial period, players will need to collect drops from Twitch—clock up four hours in watch time on any Twitch broadcast to become eligible for one of the beta keys.