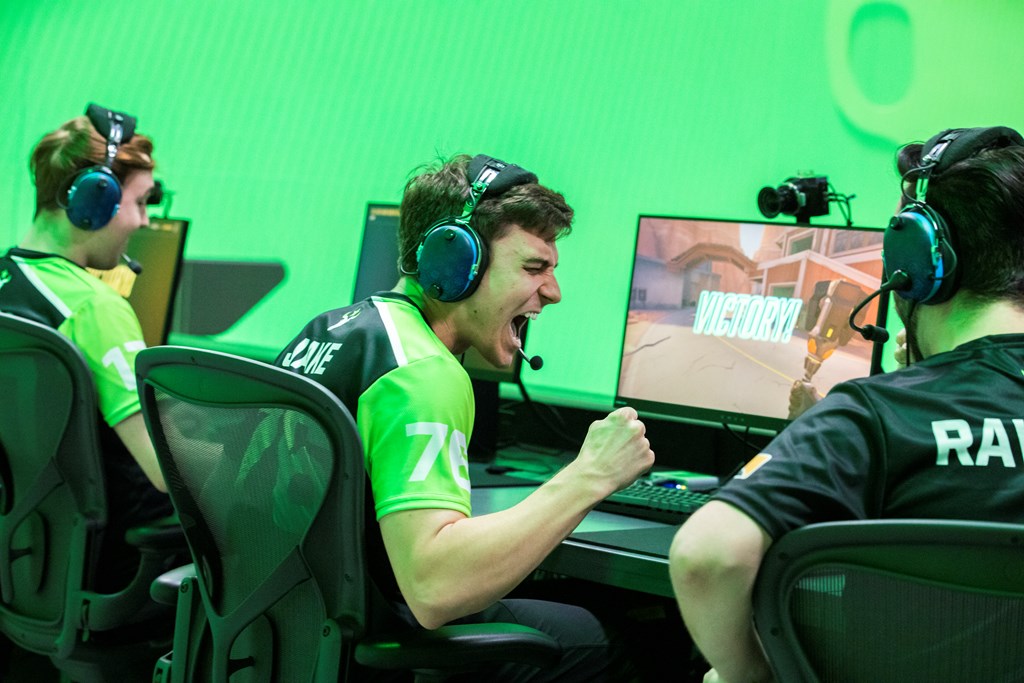 Three days into the 2021 Overwatch League season, the champs have been taken down.

On the last day of the opening weekend of the 2021 Overwatch League season, the Houston Outlaws shocked the world by triumphing over the two-time reigning champions, the San Francisco Shock, in a 3-2 victory.

This series was highlighted by six games, a draw, and the possibility of a reverse sweep, and ultimately brought some of the fiercest competition that the OWL has seen since last season. It also marked the return of Jake to the Outlaws squad, flexing both damage and support heroes—including Brigitte, who he infamously said he would never play again on stage.

In the Shock’s dominance on Oasis, Striker made his way to the top of one of the entrances to a hall near the Gardens control point as McCree and Flashbang’d the entirety of the Outlaws—a move that neither the opposing team nor the casters saw coming.

But game six on Havana is where the Outlaws came back to life. Happy, who had already been praised for his gunslinging on McCree and perfect aim with Hanzo on earlier maps, once again took complete control over the Shock’s backline and helped the Outlaws win a fight at the last possible moment.

The last time these two teams met was during the final week of the 2020 OWL season, in which the Shock swept the Outlaws 3-0 and proceeded to win the playoffs for the second year in a row. Now, in a back-and-forth series, the Outlaws struck back and came out on top, closing out their first weekend with two victories.

The Outlaws now sit atop the OWL standings following the end of the first week, tied with the Philadelphia Fusion and Chengdu Hunters with two points each. The reigning champions sit at the middle of the pack with one win and one loss, but there are still a few more months to go until playoffs.

The Overwatch League will continue today with matches between the Florida Mayhem and Vancouver Titans, and ends with the Toronto Defiant vs. the Atlanta Reign.