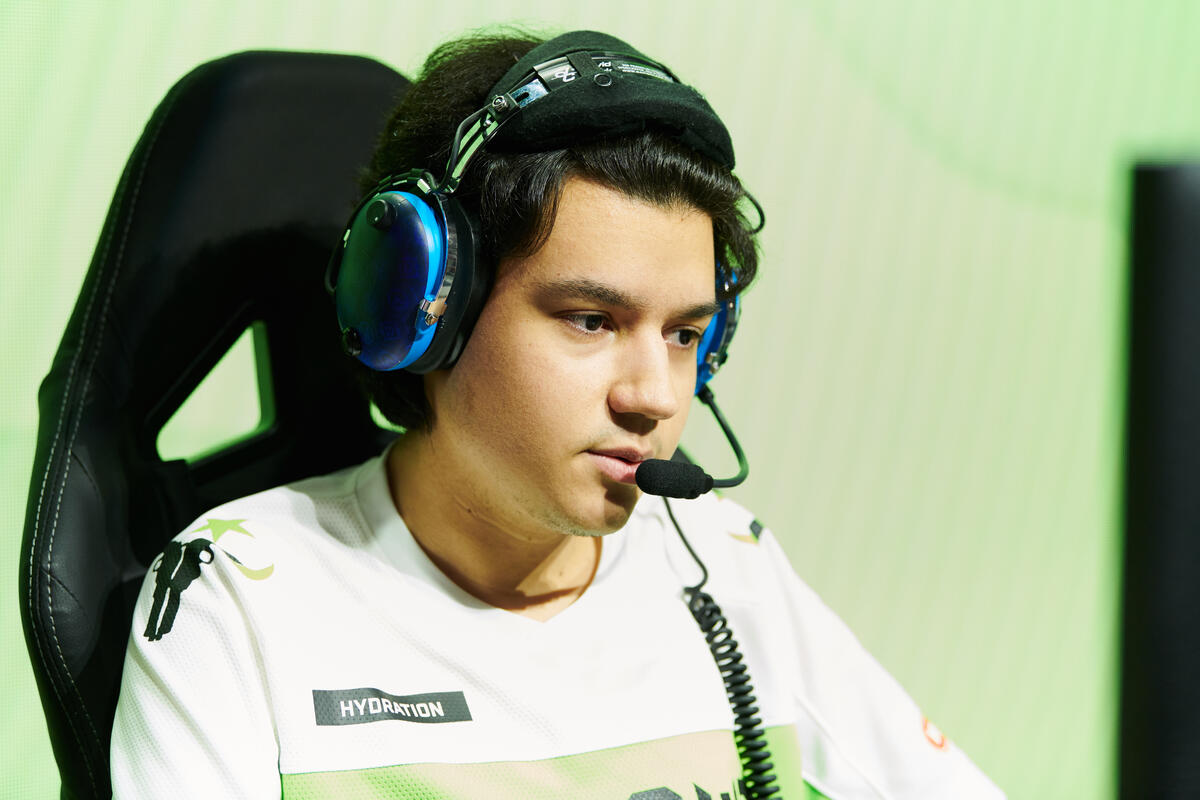 The Lone Star State is about to get a little lonelier for the Houston Outlaws. João Pedro “Hydration” Goes Telles, veteran flex DPS of the team, has decided to part ways with the Texas organization.

Hydration began his career in the Overwatch League as a part of the Los Angeles Gladiators, often stunning fans with his aerial destruction on heroes like Pharah. During the 2019 offseason, he was acquired by the Houston Outlaws to add some flexibility to its roster.

Hydration likely didn’t expect the level of flexibility required of him during the team’s chaotic 2020 season, however, when he was forced to step in as a main tank for most of Houston’s games. He returned for one game during the 2021 season as a flex DPS.

On social media, the Outlaws thanked Hydration for his many contributions over the years and wished him luck with whatever his “next new challenge” is. No specific reasons have been given for his departure.

Houston has multiple flex DPS options waiting in the wings if different metas arise during the latter half of the Overwatch League season. Perpetual carry DPS Dante “Danteh” Cruz has been a staple for the team while part-time player coach Jake Lyon has stepped in as both a support and flex DPS for various games. Former Los Angeles Valiant DPS Kyle “KSF” Frandanisa is also available for the team.

The Houston Outlaws next face the San Francisco Shock on July 3 at 5pm CT.