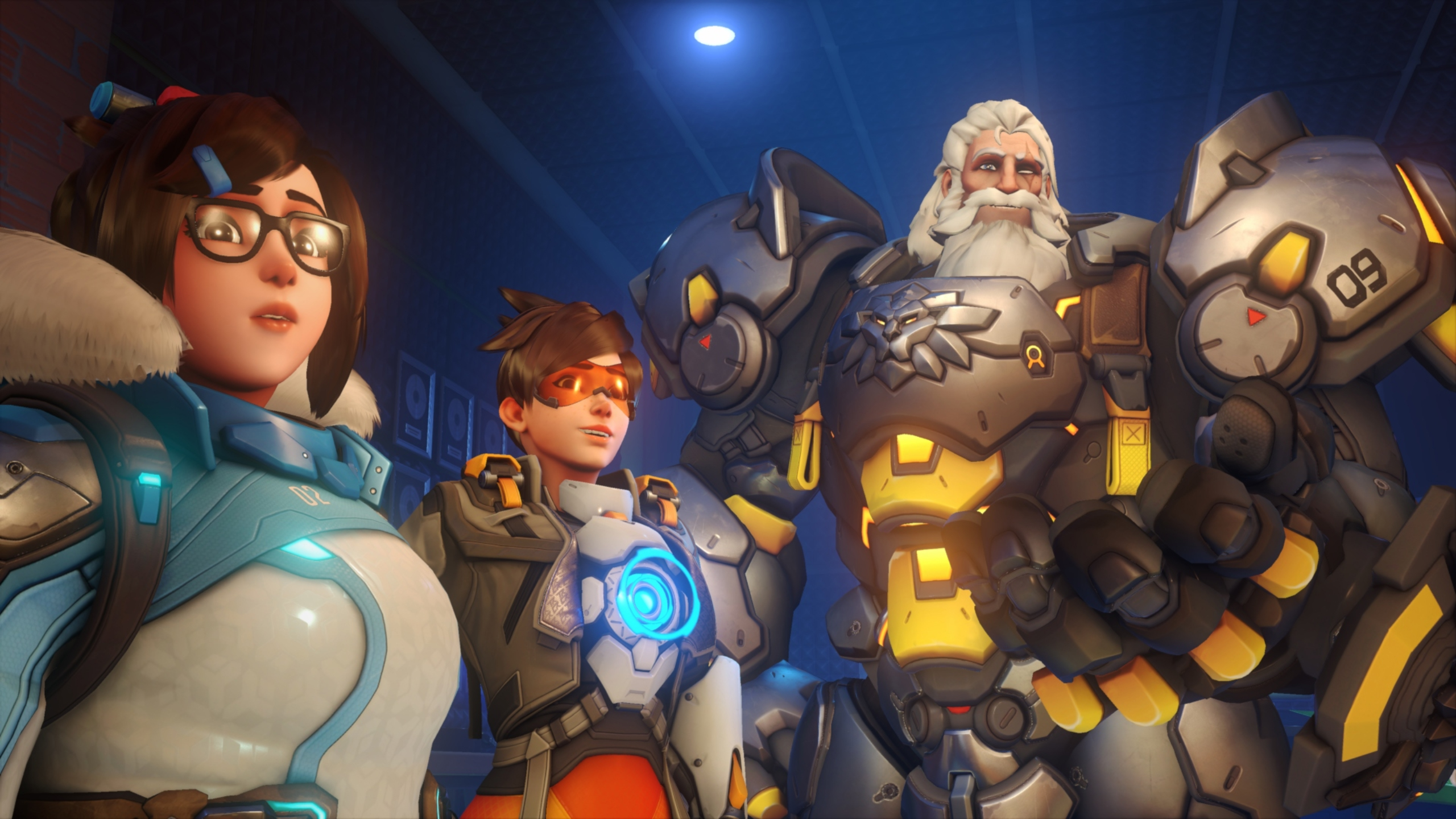 Overwatch 2 revamped a plethora of features and heroes from the original game. From buffing several heroes to changing up the format, there are a ton of new aspects included in the sequel. One major change most players are sure to notice right away is an alteration to how competitive play works. These changes have resulted in some minor inconveniences, such as making it less intuitive to check your rank in Overwatch 2 competitive play.

While the mode works the same in a general sense, Blizzard decided to change up how players are ranked and even the ranks themselves.

Compared to the original Overwatch, it can take far longer to even receive a rank in Overwatch 2. Players must now win seven matches or lose 20 times. Players must complete this process for every single class in the game. Essentially, players will have three different ranks for the three classes (DPS, Tank, Support).

Once players have their initial rank, they’ll need to win seven matches or lose 20 times to see their rank potentially change. This is a new system that evaluates players’ matches more broadly to accurately determine their rank after a period of time.

Regardless of which playlist players choose, they’ll eventually want to check their rank. However, it’s not exactly clear how to do so from Overwatch 2‘s main menu. In this guide, we’ll show you exactly how to check your rank.

Checking your rank in Overwatch 2: a step-by-step guide

Your Overwatch 2 rank will appear as a small icon, so you’ll need to know each icon’s image to figure out your rank. You can find the icons for every rank below.

And that’s how you can see your rank in Overwatch 2. The system itself isn’t too complex, but it does require a few button presses to actually get to the right screen.