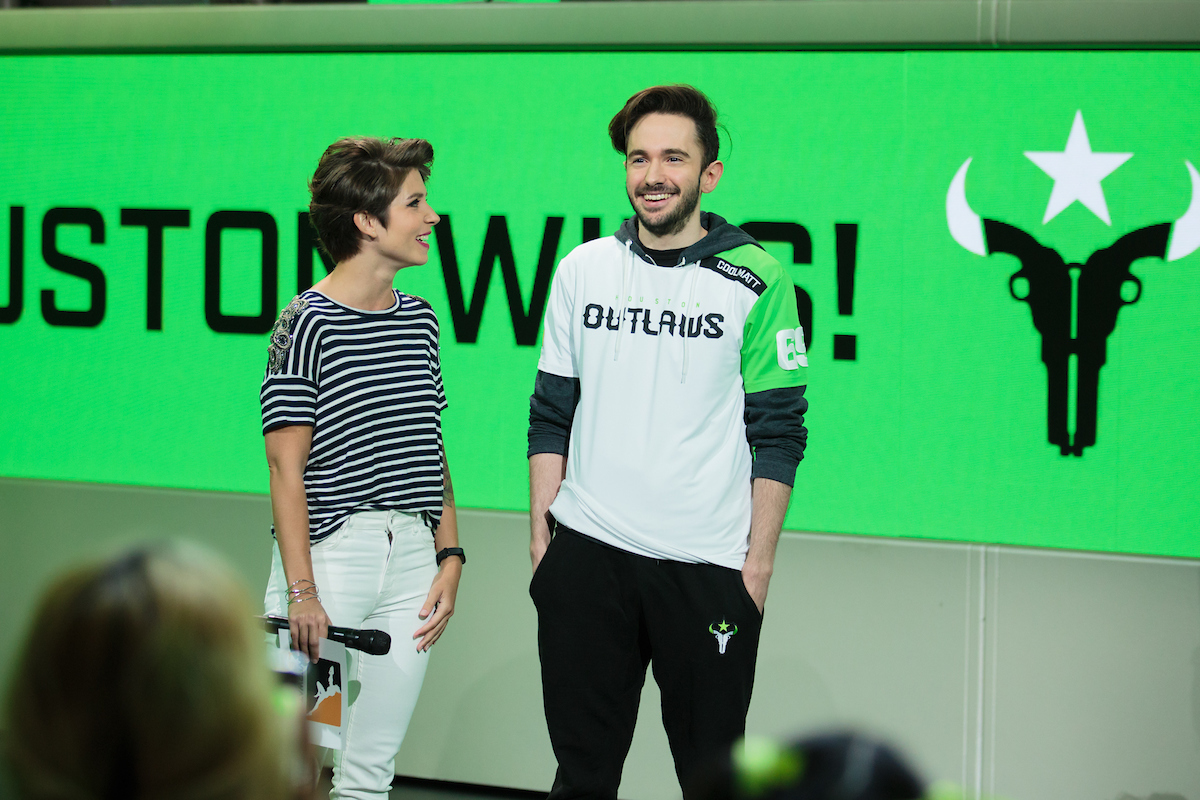 The Houston Outlaws has been restructuring its roster and front office since the start of the Overwatch League offseason. And now, the organization has found someone to lead the way in bringing in new players.

Matt “coolmatt” Iorio has gone from playing for the Outlaws to working as the team’s logistics manager. But now, he’ll be running the front office as the org’s new general manager, Houston announced today.

As someone who’s been with the organization since its inaugural 2017 season, coolmatt knows how things are run on the player and business side. This should help him easily transition into his new role as he and the remaining staff work to build a contending roster.

He’ll have a lot of work to do, though, since four players have left the team along with both assistant coaches. Right now, the Outlaws feature Harsha Bandi and Jae “Junkbuck” Choi as co-head coaches after bringing Junkbuck over from the San Fransisco Shock.

The Outlaws as a team didn’t perform well in 2020, finishing 16th during the regular season and in a tie for dead last in the North America playoffs. Only five players are on the team’s roster from last season heading into the 2021 free agency period and only one of those players, Daniel “Boink” Pence, remains from the team’s original roster.

All teams need to have a minimum of seven players signed before Jan. 4, 2021 and have until Nov. 13 to extend any 2019 contracts. Players who don’t have new contracts signed by Nov. 20 will be eligible to enter the growing free agent pool.

Coolmatt has plenty of time to find some talented players to fill out Houston’s roster along with helping to expand the coaching staff before the next season.