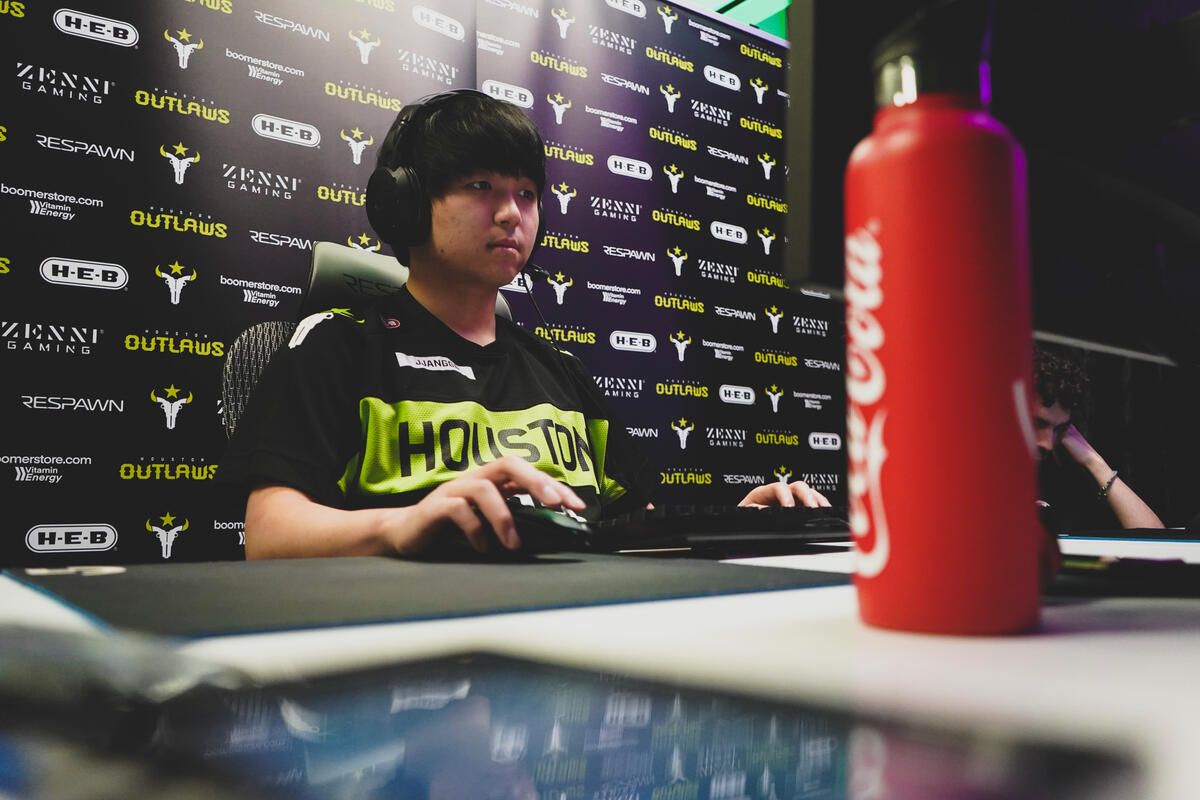 After a successful season, the Houston Outlaws unofficially kicked off the Overwatch 2021 League “rosterpocalypse” offseason today.

Joobi and JJANGGU were added to the Outlaws squad during the 2020 offseason, part of a major rebuild for the team. JJANGGU was picked up alongside off-tank Shin “PIGGY” Min-jun from Talon Esports of Overwatch Contenders Korea. After his signing from Harrisburg University, Joobi became the first player to go from a collegiate setting directly into the league.

Both players noted on social media that their contracts with Houston were expiring, so they’ve been given permission to look into other options. While this doesn’t necessarily mean they’re officially leaving the team, they can receive offers from other Overwatch League teams.

Harsha, however, is officially done with the Outlaws and likely all coaching work within the league.

“I felt my passion for working in esports waning throughout the season,” he said on Twitter, “and I don’t think it’s right to lead without genuine enthusiasm.”

Throughout his career, Harsha coached on teams like the Vancouver Titans and was an analyst for the San Francisco Shock. He thanked all of his previous players and said he’d “treasure the memories” he made from the past four years in the league.

Thanks to efforts from Harsha, JJANGGU, and Joobi, the Houston Outlaws finished fifth in the West Region this year. While they narrowly missed the postseason window, this was the organization’s most successful year overall.