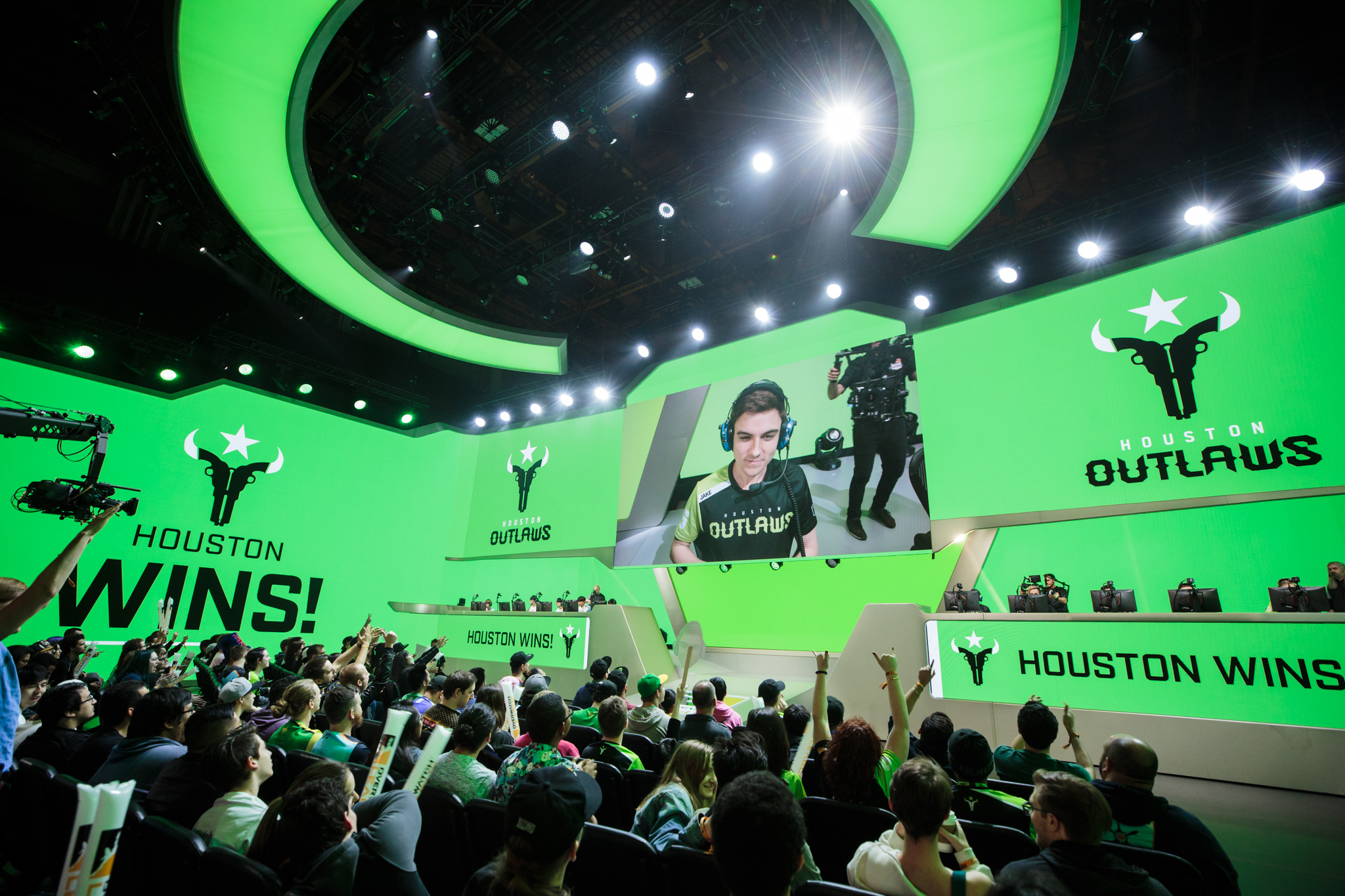 The Houston Outlaws was one of several Overwatch League teams that essentially dropped its entire roster heading into the 2021 offseason to begin a rebuild.

As part of that rebuild, Outlaws management has taken a flier on collegiate talent Enrique “Joobi” Triana for the team’s sixth signing of the offseason, the organization announced today.

He didn’t spend much time with his college team before catching the eye of Houston’s scouts, though he did help lead HU to the Varsity Series grand finals, which will likely be his final time playing for the university before fully going pro.

As both HU and the Outlaws have pointed out, Joobi is the first player to jump directly from collegiate Overwatch into the OWL system. This sets a good precedent for organizations potentially looking to college players in the future when trying to fill roster spots, much like Contenders has been a pool for OWL talent since its inception.

The Joobi signing is still pending league approval, but it’ll likely go through with no issue. If the 17-year-old does end up playing in the Varsity Series finals at the University of Utah, you can watch the matches live on the Contenders YouTube channel starting at 2:30pm CT on Dec. 12.