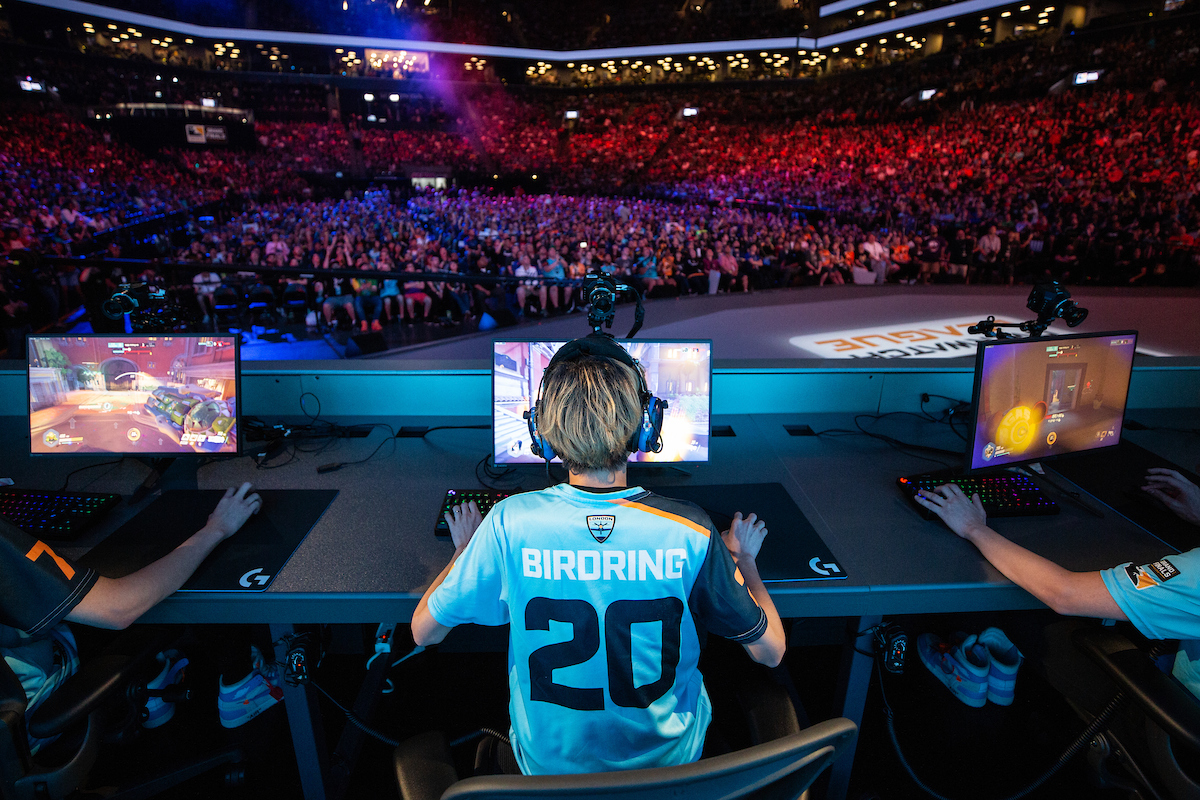 The Overwatch League grand finals, taking place in Philadelphia on Sept. 29, aren’t only about the San Francisco Shock and Vancouver Titans. Each team in the league will be sending a representative to enjoy the finals and meet fans with ticket upgrades.

At the 2018 grand finals, the 12 Overwatch League teams also sent an “ambassador” from their rosters to see fans and participate in events. This year, fans with Grandmaster and Ultimate Master tickets will be able to meet 18 Overwatch League players from teams who didn’t make it to the grand finals.

Here are the players who get to take a trip to the East Coast.

For some players, this is their second trip to an Overwatch League grand finals event. Carpe and Gesture played on stage last year when the London Spitfire beat the Philadelphia Fusion for the inaugural season championship. Ryujehong was the representative for Seoul Dynasty in 2018. Both OGE and JJoNak were on hand for events in New York last year before the finals at the Barclays Center.

This year, the grand finals will feature the San Francisco Shock and Vancouver Titans. It begins at 2pm CT on Sept. 29.