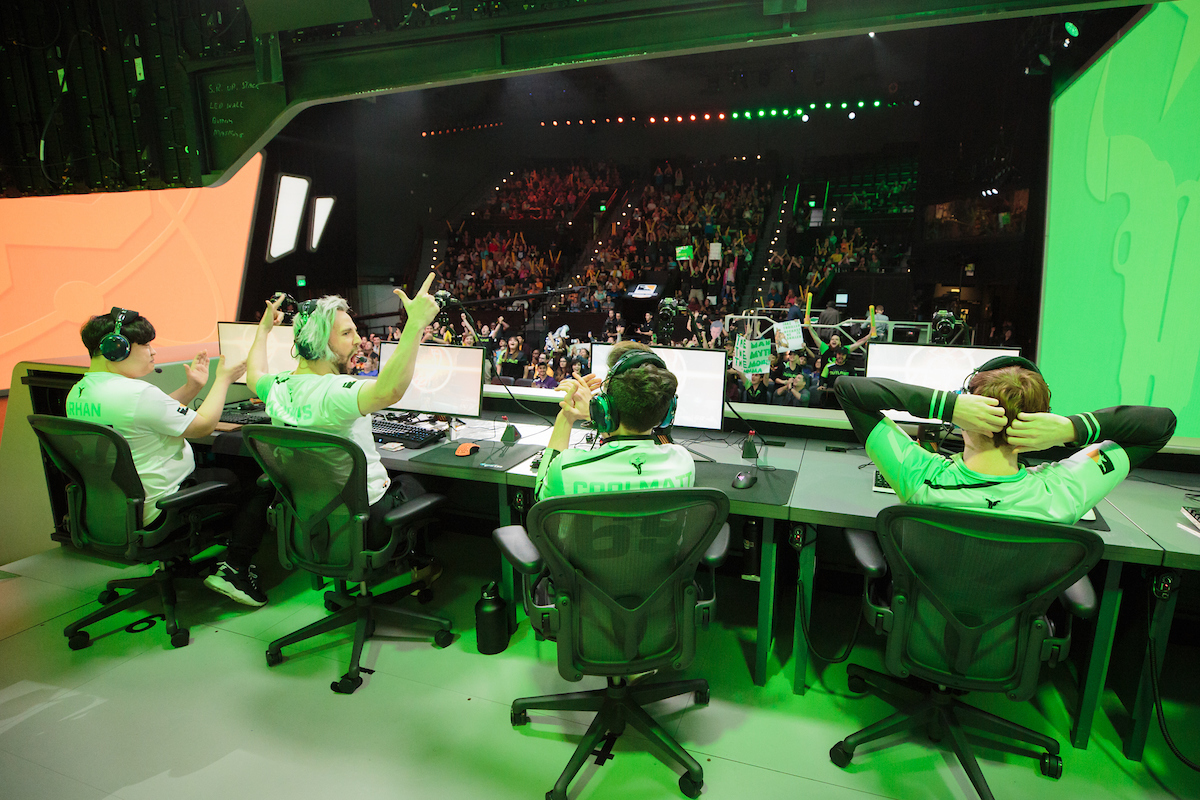 Another talented sniper is making his way to the Lone Star State.

The Houston Outlaws signed DPS Lee “Happy” Jung-woo, formerly of the Guangzhou Charge, today. This is the second addition the Outlaws have announced this week after being relatively quiet during the Overwatch League offseason.

Known for his hitscan prowess, Happy was a clutch player for the Guangzhou Charge in his two years on the team. His Widowmaker, in particular, has been the downfall of many backlines in the Asia-Pacific region. Before joining the Overwatch League in 2018, Happy played for Overwatch Contenders Korea teams like Element Mystic, BlossoM, and Meta Bellum.

Earlier in the offseason, the Outlaws added former San Francisco Shock assistant coach Jae “Junkbuck” Choi as co-head coach and promoted former player Matt “Coolmatt” Iorio to general manager. Despite Coolmatt hinting that Houston would be skewing toward a roster of Western players, Happy’s addition shows that the team may be open to a mixed roster.