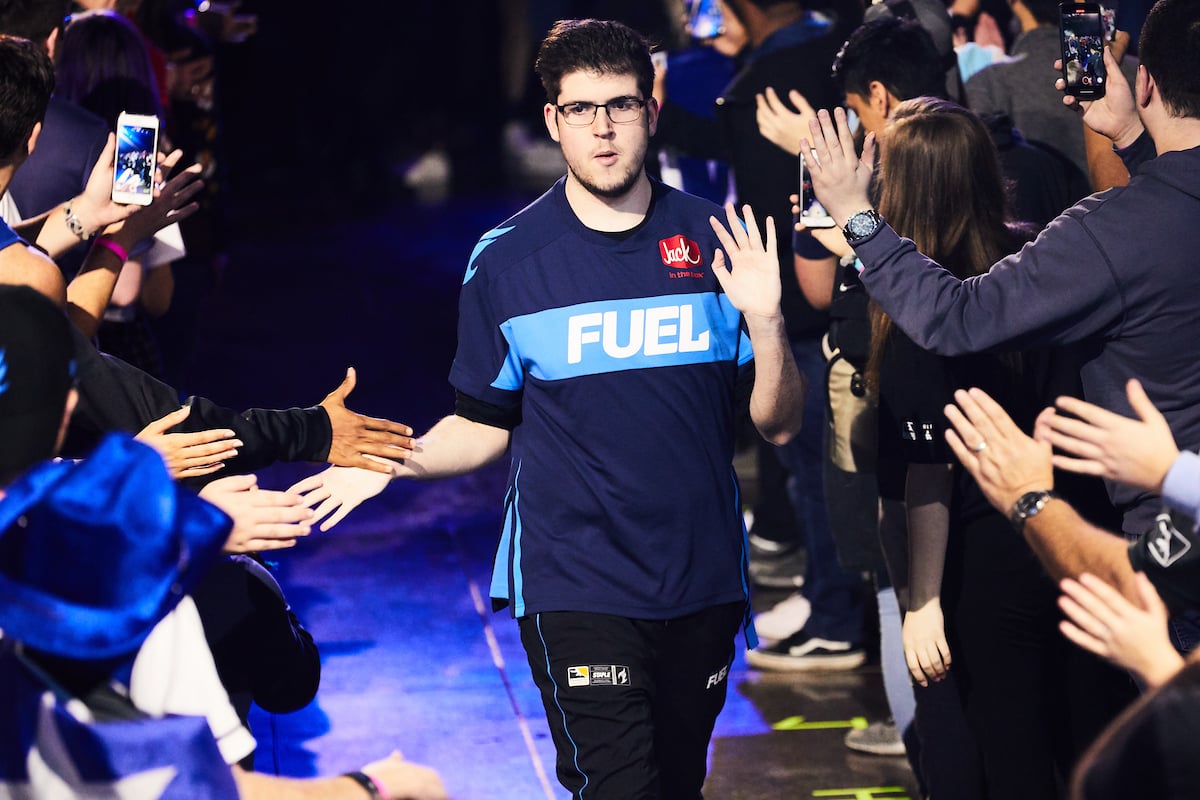 Crimzo is the second former Fuel player to find a new home in the Overwatch League after Dallas released its roster in favor of a new-look superteam. He now finds himself joining his cross-state rivals for the upcoming 2021 season.

As a coveted free agent last season, Crimzo was promoted to the Fuel from their Overwatch Contenders team, Team Envy. In Contenders, he secured a second-place finish at the 2019 Atlantic Showdown and won the first and second seasons of Overwatch Contenders North America West. Coming into the league, he was known as one of the best Western flex supports in the world.

His time on the Fuel during the 2020 season was tumultuous, though. The squad achieved a 9-12 record and finished 13th in the standings. Individually, Crimzo had a strong rookie campaign. He finished in the top three among flex supports in healing, damage, and eliminations per 10 minutes.

The Outlaws were in a similar position during the 2020 season, finishing with a 6-15 record and three spots behind the Fuel in the overall standings. They also lost all three games to the Fuel throughout the season.

The team has made significant changes this offseason, dropping most of its lineup into free agency. Houston’s former support duo of Lee “Jecse” Seung-soo and Kim “Rapel” Jung-keun joined the Fuel earlier this month.

Former Outlaws tank Matt “coolmatt” Iorio was promoted to general manager and the team announced the re-signing of star damage-dealer Dante “Danteh” Cruz. This is just one of many signings to come for the Outlaws, who are looking to recapture their 2018 season success.