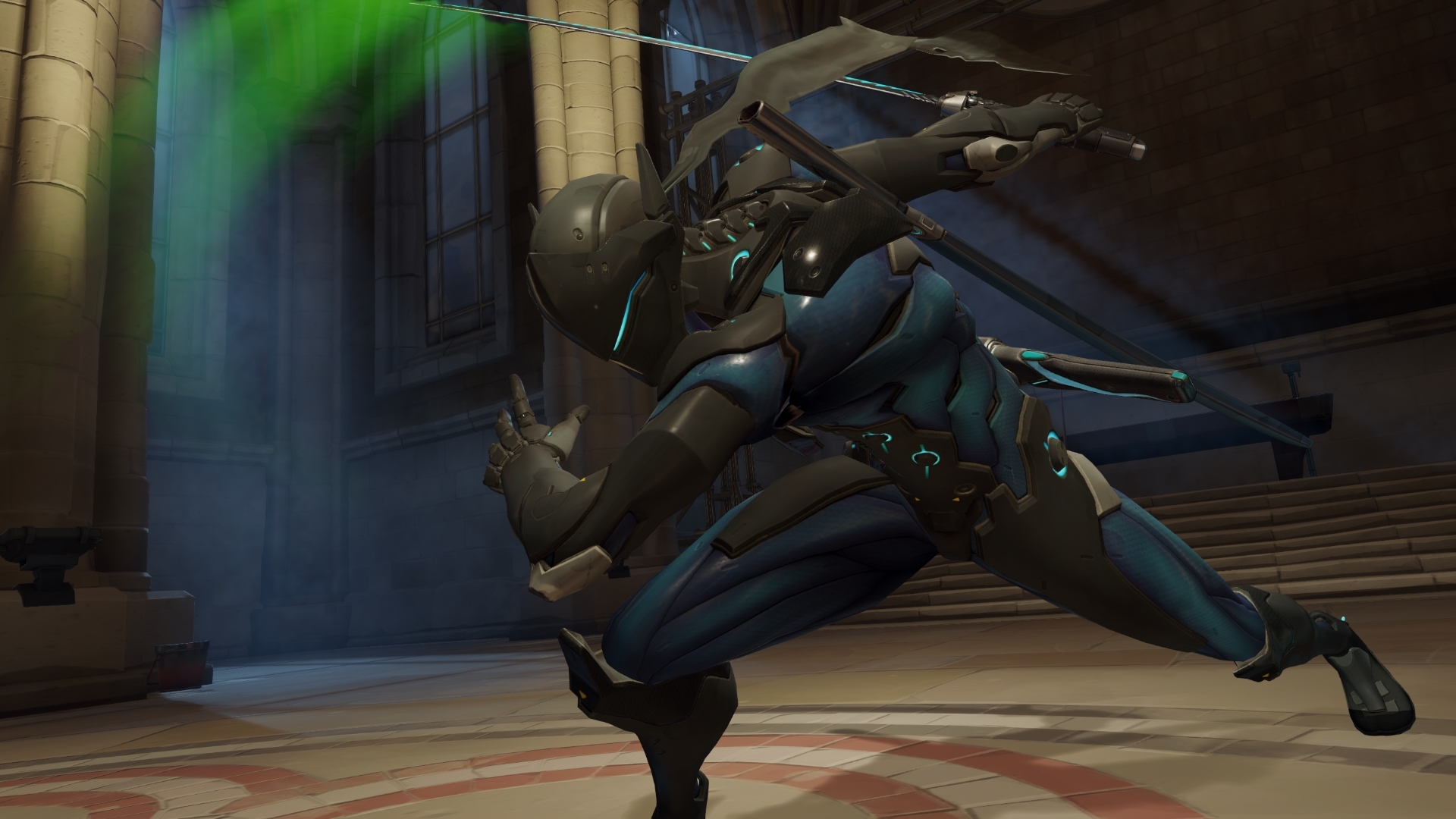 Every Overwatch player knows full well that Genji’s Dragonblade ultimate is one of the game’s most lethal abilities—it allows him to swing his katana and swiftly strike enemies for massive damage (namely, 120 damage per swing). Now imagine that onslaught never ending.

A recently discovered bug can do just that, and the results are scary.

Twitch streamer “Majorawesome1” accidentally discovered the bug, leading to Reddit user “Findanother1” posting more in-depth findings to YouTube. It took lots of practice, but the bug was successfully recreated to show exactly how it works, down to the exact frame data.

The bug itself is very circumstantial, but here’s how it works. First, Genji needs to be hooked by Roadhog, who must die while pulling his target. At that point, the Genji immediately triggers both his Swift Strike and ultimate abilities within one frame to land the “combo” and trigger the infinite Dragonblade.

With all of three of these steps needing to happen within an insanely short time period, the bug is difficult and near-impossible to produce in an actual competitive setting, but it is nonetheless a problem that needs to be fixed.

Support mains around the world, fear not. Thankfully, Overwatch lead software engineer Bill Warnecke replied to the Reddit thread, thanking Findanother1 for his extra effort and saying that the team will make sure to get it fixed.

With Overwatch’s first anniversary coming up on May 24, and a special in-game event planned in celebration—as leaked via the Xbox store—it is possible that a fix for the bug could be pushed out at the same time, but nothing has been officially announced yet.