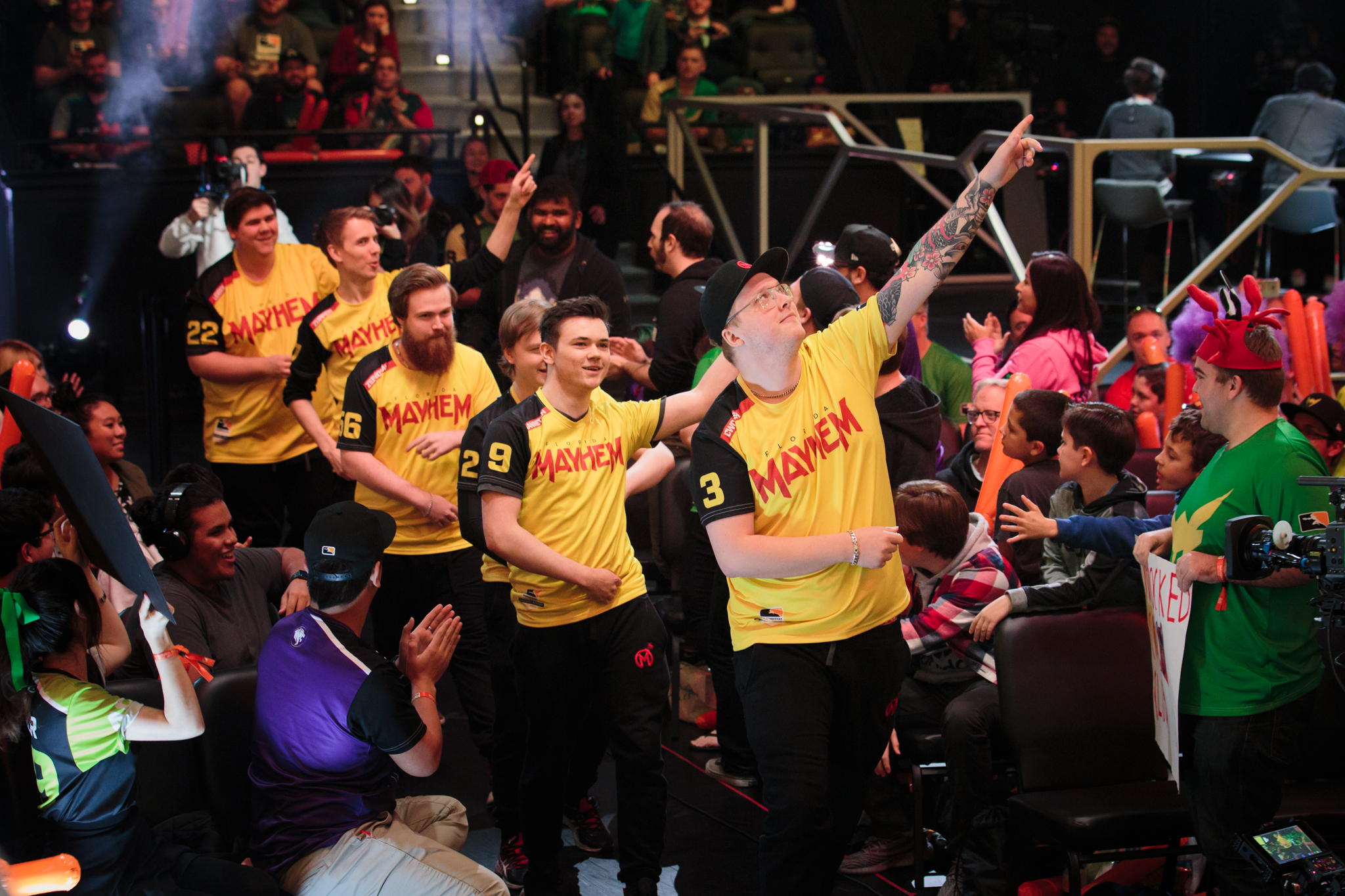 Ahead of the Overwatch Contenders start in March, another Overwatch League organization has revealed its academy roster.

The roster has yet to see any meaningful results—they’ve just recently been put together, after all—and Contenders will be their first big outing together in Overwatch. A few of the players lack the mainstream tournament experience, but they’ll be able to look to veteran players like MikeyA, zza, and crems for guidance there.

Florida Mayhem’s Overwatch League roster has struggled in the tournament’s first stage, but is hoping to make a resurgence after adding a few new players to the roster. Florida started the Overwatch League season with a simple, six-man roster, which lacked the flexibility needed to succeed. Now with three additional players—DPS Ha “Sayaplayer” Jung Woo, tank player Kim “aWesomeGuy” Sung Hoon, and flex tank Joonas “zappis” Alakurtti—the team is looking to move up the rankings.