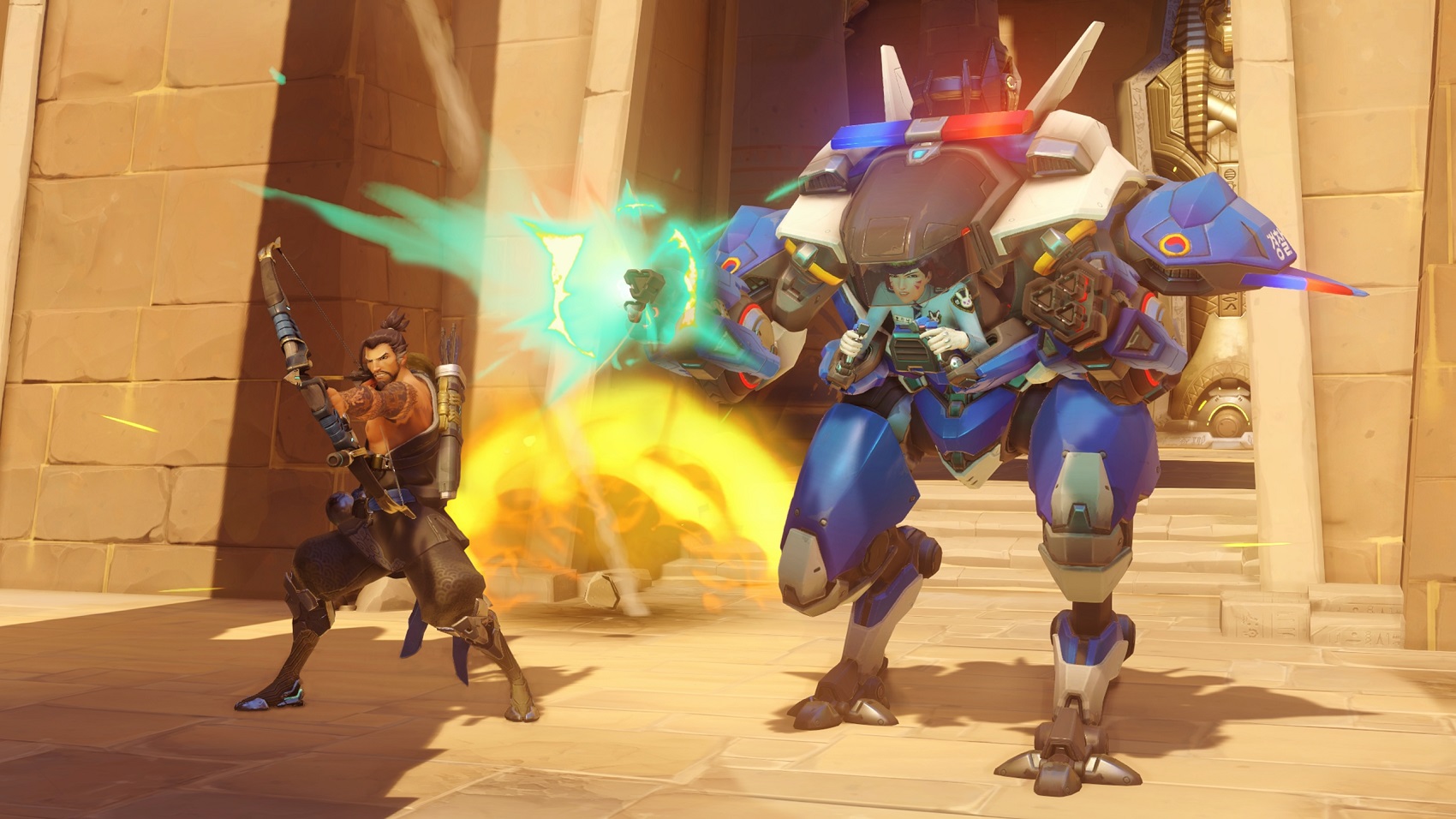 Overwatch players have been flooding to Heroes of the Storm to complete the Nexus Challenge, earning precious loot—namely, Overwatch skins.

For players unfamiliar with MOBA-style games, Heroes can be a challenge. Many don’t want to even try, which is leading to groups of players throwing Heroes games to get the challenge done quicker. With the Oni Genji skin offered during the first week of the Nexus Challenge, match throwing wasn’t a problem: Players were able to queue against easy AI to complete games quickly.

But with the Officer D.Va skin, Blizzard is requiring players to compete against teams of real people. To earn the new D.Va skin, players don’t have to win five games—they just have to play five games. That’s why players are creating “throwing groups,” where they dive into enemy lanes to get killed, so that the enemy team can steamroll their team.

Related: Here’s how to unlock Overwatch’s Officer D.Va skin through Heroes of the Storm

Don’t do this. Throwing Heroes matches makes the game a chore for everyone. I mean, think of the reverse, if Heroes players came into Overwatch matches and intentionally threw games just to get them over with. The Overwatch community would be outraged.

Likewise, the Heroes community is upset with Overwatch players, as displayed by the many threads on Reddit.

“[Throwing] is completely unacceptable,” Reddit user Bad_Neighbour said. “I and everyone else in the Heroes community who encounters this will be reporting these players in the hope they get their skins taken away from them once Blizzard catches up, whether they are on my team or the opposing team. However, it’d be nice if the Overwatch community would join us in rejected this behavior, which is completely outside the spirit of this event.”

It’s one thing to be a new player unsure of what to do in Heroes, but it’s another to intentionally lose to speed up a game. New players shouldn’t worry about being confused as a thrower, however. Just communicate with your team and let them know you’re unsure of what to do: Most Heroes players will be happy to help.

Here are a few tips to make the process a bit easier—and more fun:

Try to have fun with it and learn a new game. You might actually end up liking Heroes. And if you don’t, it’s only five games.