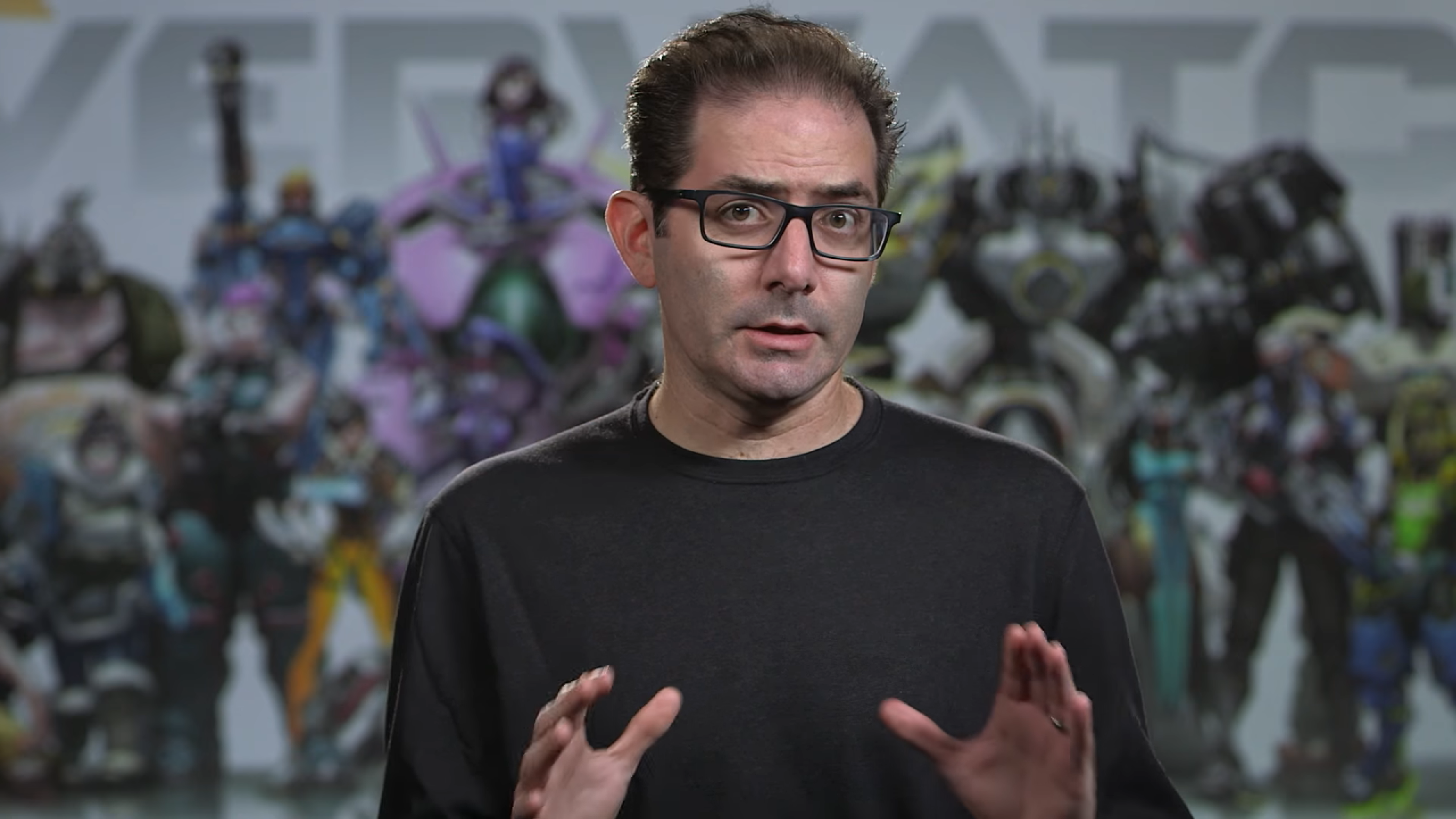 Over the weekend, Dallas Fuel DPS Hwang “EFFECT” Hyeon orally penned a letter to Overwatch game director Jeff Kaplan to seek answers about the game’s perceived “one-trick” problem. (That’s when a player only plays one hero, to the team’s detriment.)

“I met so many one-tricks and master DPS players,” EFFECT said on stream. “I’ve lost so many times. Please fix Overwatch. I want to play this.”

Well, Kaplan heard him, and responded on Reddit. “‘Fixing the one-trick issue is extremely complicated for a lot of different reasons,” Kaplan wrote. “There is a spirit, freedom, and creativity to the game that we are eager to protect. But I also believe (especially at your level of play) other players can cause a detrimental experience.”

Kaplan assured EFFECT that the team talks about the issue on a daily basis, but mentioned that he doesn’t have an “immediate solution” to the problem.

Blizzard is currently investigating the reasons why players do not group up and play the game, Kaplan said. Playing the game with those they want to play with could drastically impact the number of one-tricks they come across, because they just wouldn’t choose to play with them. “This would be an immediate solve to the problem, but we are a long way from achieving such a state,” Kaplan said.

When it comes down to it, there’s no solution right now, but Kaplan wanted players to know that the Blizzard team has “placed urgency” on themselves to make an adjustment to the game that fixes the “one-trick” issue—if that’s even possible at all.