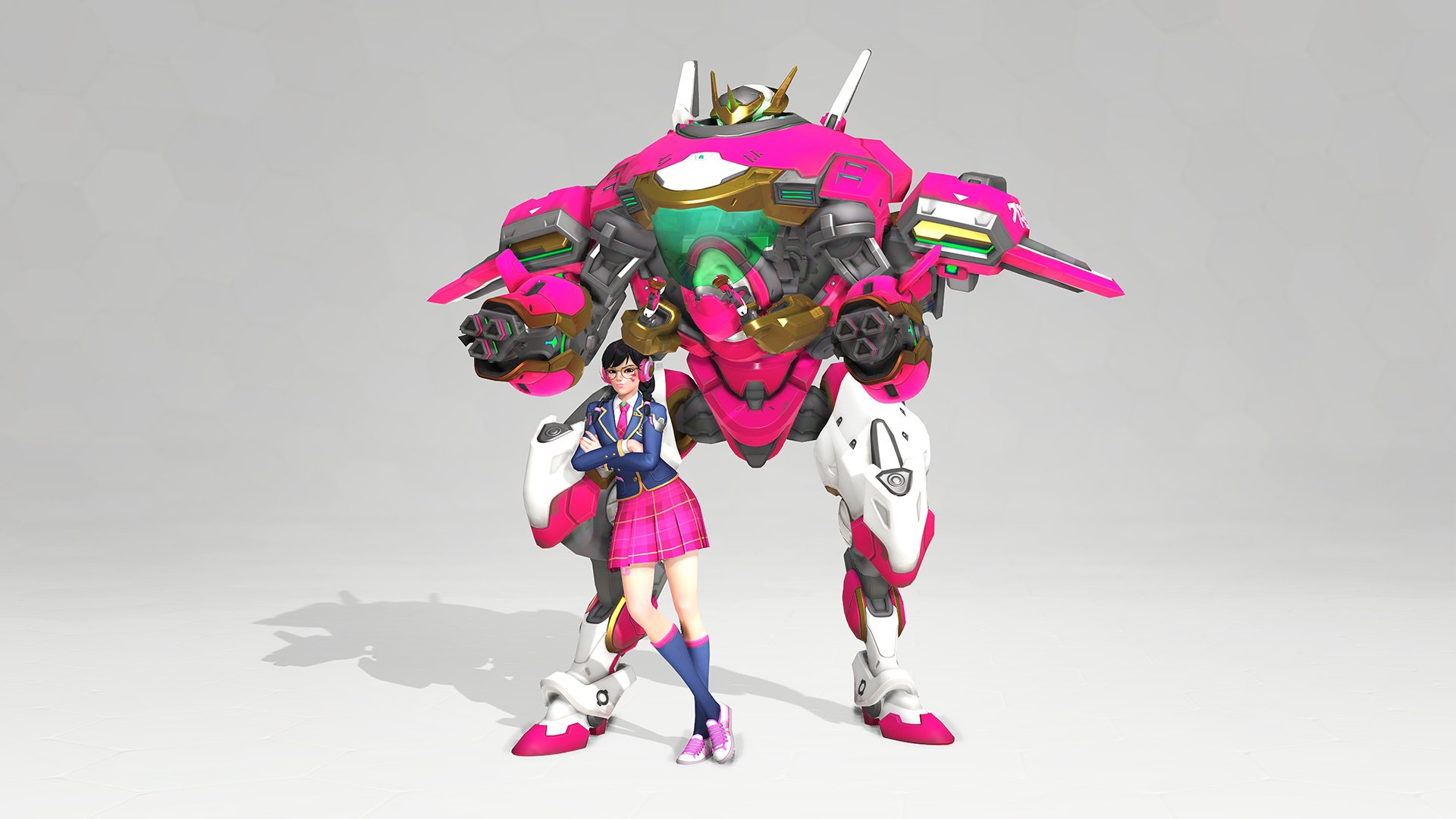 D.Va fans, rejoice—more fresh merch of the popular character is being pushed out. D.Va’s Academy Skin Figma marks the first Overwatch alternate skin in the line of action figures.

This is the fourth D.Va figure to be released by Good Smile. The three previous figures include Nendoroids for her base and Academy skin, as well as a Figma for her classic skin.

D.Va’s new Figma figure comes with three interchangeable faceplates. Accessories include her weapon of choice, the Light Gun, as well as her smartphone and a bag of chips.

The action figure comes with an articulated transparent stand too, allowing D.Va to execute gravity-defying poses like her Eject highlight intro.

The figure is available for pre-order on Good Smile’s website until Oct. 14 and will cost you $87.99. The item’s estimated shipment date next June, so there’s quite some time for you to clear your shelf and prep D.Va’s new home.