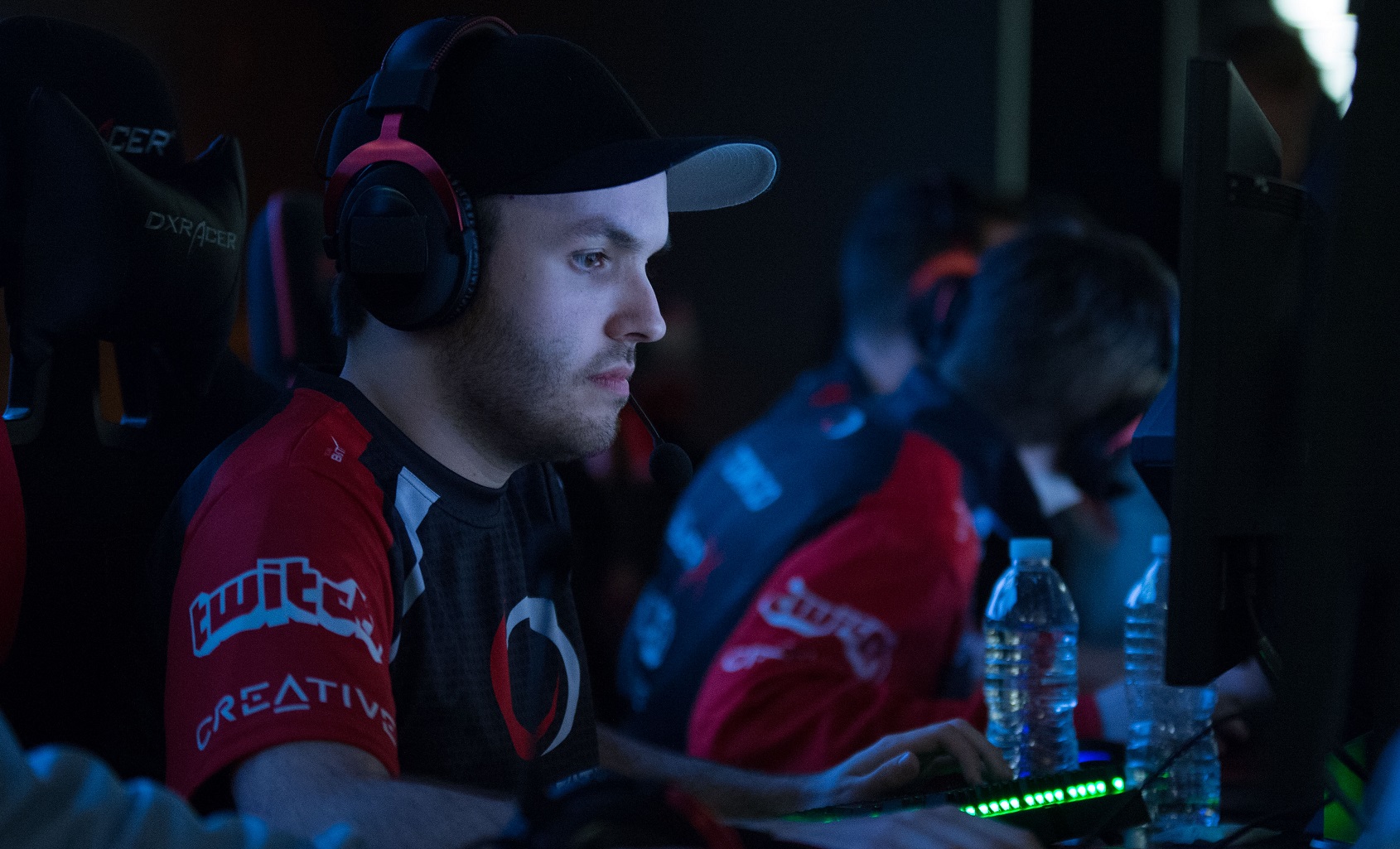 Jackson “Shake” Kaplan will reportedly exit compLexity, according to a report from Overwatch website Over.gg. Sources close to the organization allegedly confirmed to Over.gg that Shake would depart from the team “on good terms.”

Rumors of Shake’s departure from compLexity came to a head when the support player was announced as a stand-in for Splyce during the CyberPowerPC Spring Invitational this past weekend. With Shake, Splyce failed to move past the tournament’s quarterfinals, falling to champions LG Evil.

Shake will not continue playing with Splyce, according to Over.gg. As of now, he’s still contracted under compLexity, Shake confirmed to Dot Esports, but he may be sold to an unknown organization.

CompLexity Gaming is now left without a support player and a flex player. Dot Esports has reached out to the organization for additional details. In March, compLexity Gaming tank Anthony “harbleu” Ballo left the team for NRG Esports, with his role only being filled by Romanian tank Mihail “Meza” Păunescu in April.