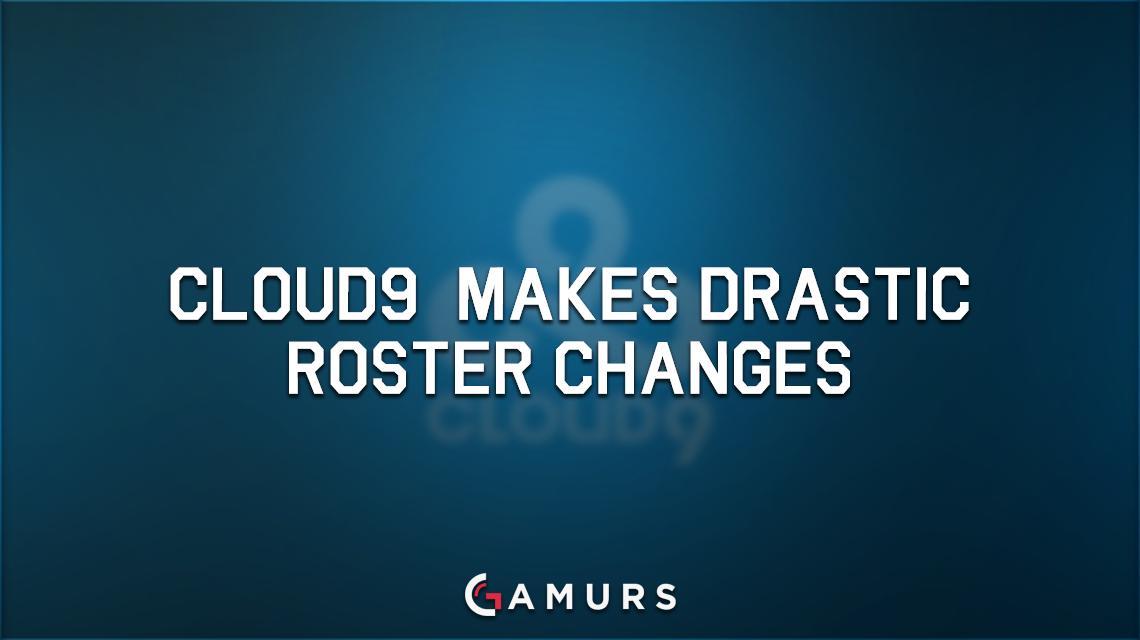 Cloud9, a team that has been considered one of the top-three Overwatch teams in the world, up until recently, is undergoing major roster changes.

Even though the team had success in the past, with a few weeks of a total dominance in the scene, they have been underperforming lately and the organisation decided that it was time to shake up the roster. The first to announce his departure was the main tank of the team, Kevin “deBett” deBettencourt, as he wanted to focus on his non-esports career. Grego, who served as a DPS for C9, explained that it was due to “personality conflicts” that he left the team and that he would rather focus on his stream for the next few months and maybe join or create a team on his own.

Cloud9 rushed to cover the losses, as they were participating in the Alienware Monthly for October. The invitees to the team were Mendokusaii, ryb and Wolf, joining as DPS, tank and support respectively. However, their positions might not be permanent as they are officially trialing for the team.

Concerning the players, even though Wolf served as a DPS player before on various teams, he is now playing a support role. Mendo was up until recently part of the original FaZe team, but switched to being a streamer for the team instead, when the former disbanded. He is a well-respected player with a lot of potential. Last but not least, ryb showed an amazing performance at the Overwatch Open, where he was the substitution for skipjack, and it was a matter of time before a team wanted him on their roster.

In their recent matches, all three players showed potential to become a permanent part of the team, but only time will tell. Cloud9 is looking to regain their popularity and position as one of the best teams in the world, and they hope to do so with their latest additions. They are quickly working out their synergies and in-game communication and we believe that it will be a matter of time until Cloud9 is back on top.

Do you think that Cloud9’s roster change will help them rise to the top once again, or do you think that it was just a bad period and that the roster should have remained intact? Let us know in the comments below or @GAMURScom.