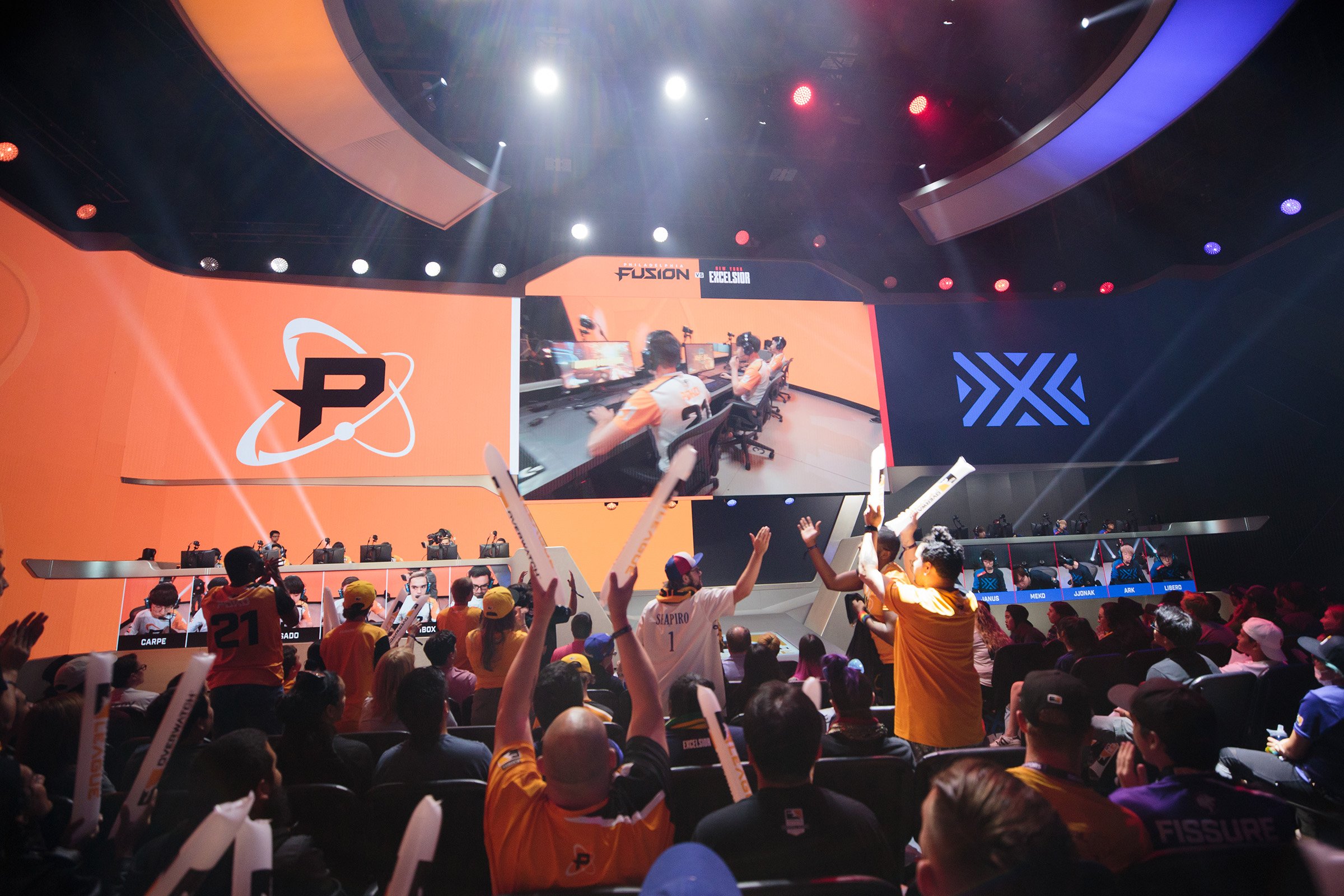 The Philadelphia Fusion signed streamer Philip “ChipSa” Graham yesterday in one of the most controversial roster moves of the Overwatch League offseason. And the streamer-turned-pro responded to accusations of nepotism involving his brother, Fusion assistant coach Christopher “ChrisTFer” Graham.

During his stream yesterday, hours before the official announcement, ChipSa said his brother was initially against him signing with the team.

“Initially, I got messaged and offered the position, but my brother specifically recommended against it until they had more discussion,” ChipSa said. The streamer added that his brother’s integrity is “more important to him than getting me a fucking spot on the team.”

ChipSa said that he understands the accusations of nepotism, but assured his viewers that the decision was based on merit and asked them not to attack his brother.

“I think it’s really unfair to blame him for it,” ChipSa said. “I just think this whole debacle is a bit ridiculous.”

ChipSa’s signing was an unorthodox move due to his relative inexperience in pro play, his familiar relationship with high-ranking Fusion staff, and laser-focus on Doomfist. He’s been entirely concentrated on streaming since his last foray in Overwatch pro play as a substitute player in 2017.

Signing the self-proclaimed “number one Doomfist in the world” makes sense with the hero’s prominent place in the double shield meta. But a forthcoming patch, already on the PTR, nerfed shields and could shake up the game’s future. If Doomfist’s viability drops, ChipSa could likely be switched out for one of the Fusion’s many DPS with a more impactful hero pool.