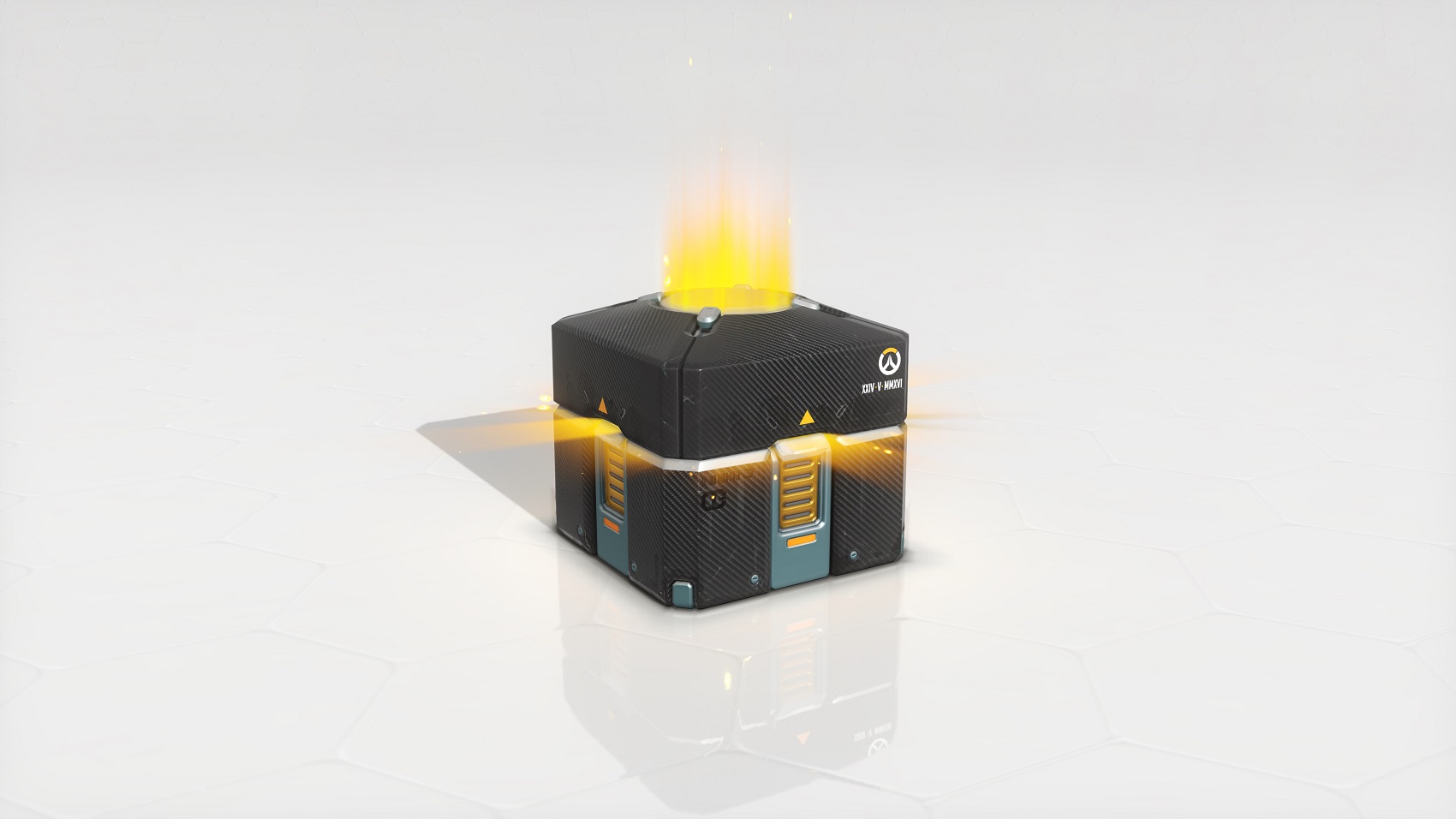 Overwatch players in China will be able to directly purchase in-game currency, bringing the game inline with Chinese gambling laws that went into effect earlier this year.

These options will only be available for players in China—but players elsewhere aren’t really missing out. Available now on China’s Overwatch public test region, the new options appear to be a way to bypass Chinese regulations that forbid developer’s from selling chance-based loot boxes.

Instead, players are buying these tiny amounts of in-game currency, and Blizzard is “gifting” them free loot boxes in exchange.

China is the first country to legislate the sale of loot boxes, and it’s unclear whether the loot box drop rates are applicable worldwide. It seems unlikely, however, that Blizzard will implement the same in-game currency purchasing system worldwide.