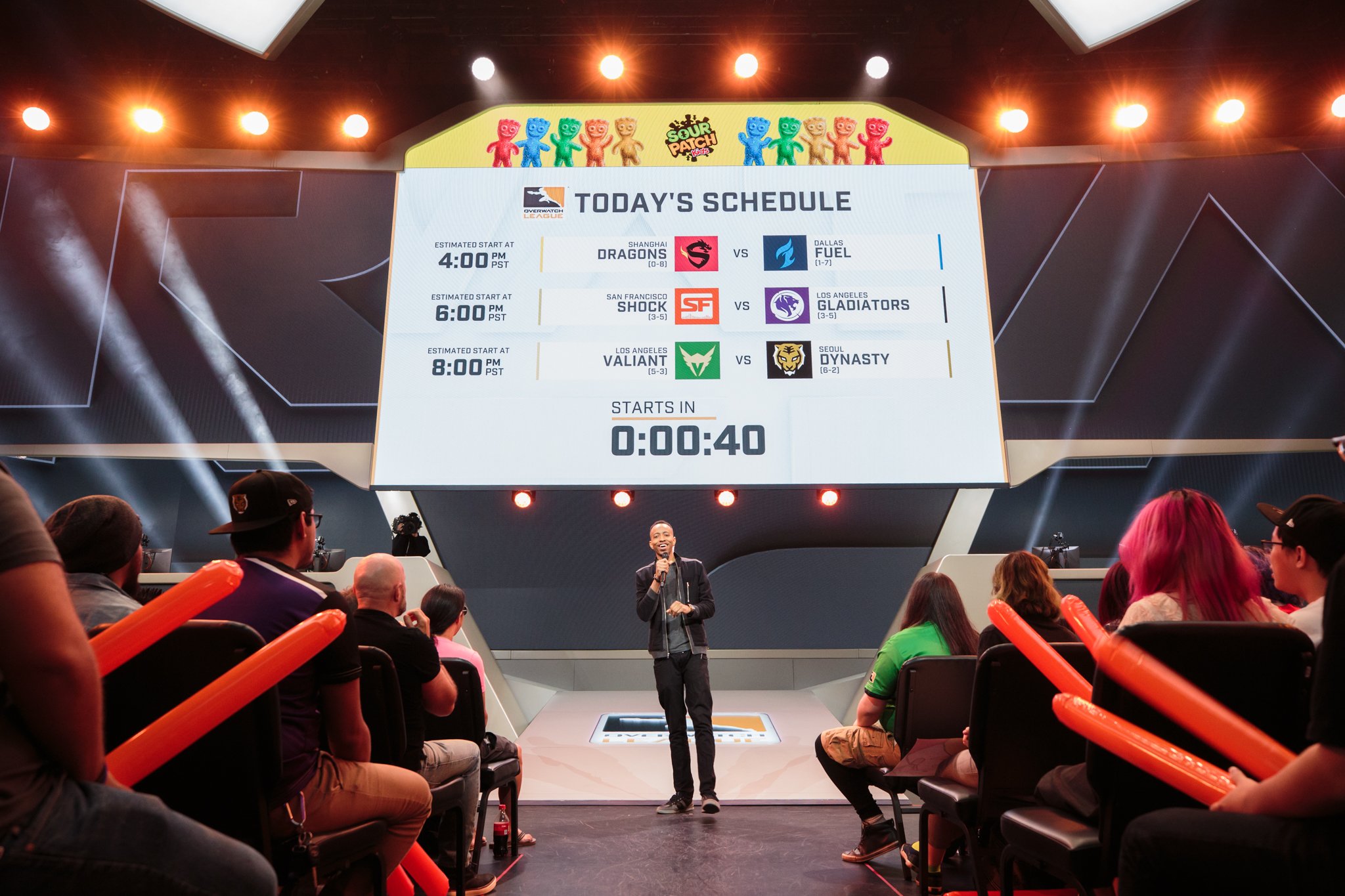 Blizzard is gearing up to add more teams to the Overwatch League for season two, according to Activision Blizzard’s earnings call today.

The company published their quarterly earnings report for its investors today, covering the fourth quarter of 2017. Accompanying that report, Activision Blizzard hosted a conference call for the press, and that’s where OWL commissioner Nate Nanzer announced plans for the league’s expansion. Esports consultant Rod Breslau, who was present on that call, tweeted the company’s plans afterward.

Nanzer also confirmed that the new teams will mostly hail from Asia and Europe, according to another tweet by ESPN esports reporter Jacob Wolf. Among all of the league’s current teams, only the London Spitfire, Seoul Dynasty, and Shanghai Dragons are from these two regions. Of those three, only the Dragons, owned by Chinese internet titan NetEase, are locally-run. The rest are operated from North America.

The first season of the Blizzard-run OWL kicked off last month with huge success. The very first broadcast opened to a peak of 437,000 concurrent viewers, and the matches were watched by over 10 million fans globally, according to Blizzard. Activision Blizzard as a whole performed well at the end of 2017, bringing in a total of over $2 billion in net revenues, according to the earnings report. That’s over $300 million higher than the company projected for the fourth quarter.

With the apparent success of the OWL so far, it makes sense that Activision Blizzard is looking to expand it for the next season.

As a response to Dot Esports’ request for comment, Blizzard said, “We expect to begin selling additional expansion teams in the Overwatch League later this year. We have no further details to share at this time.”