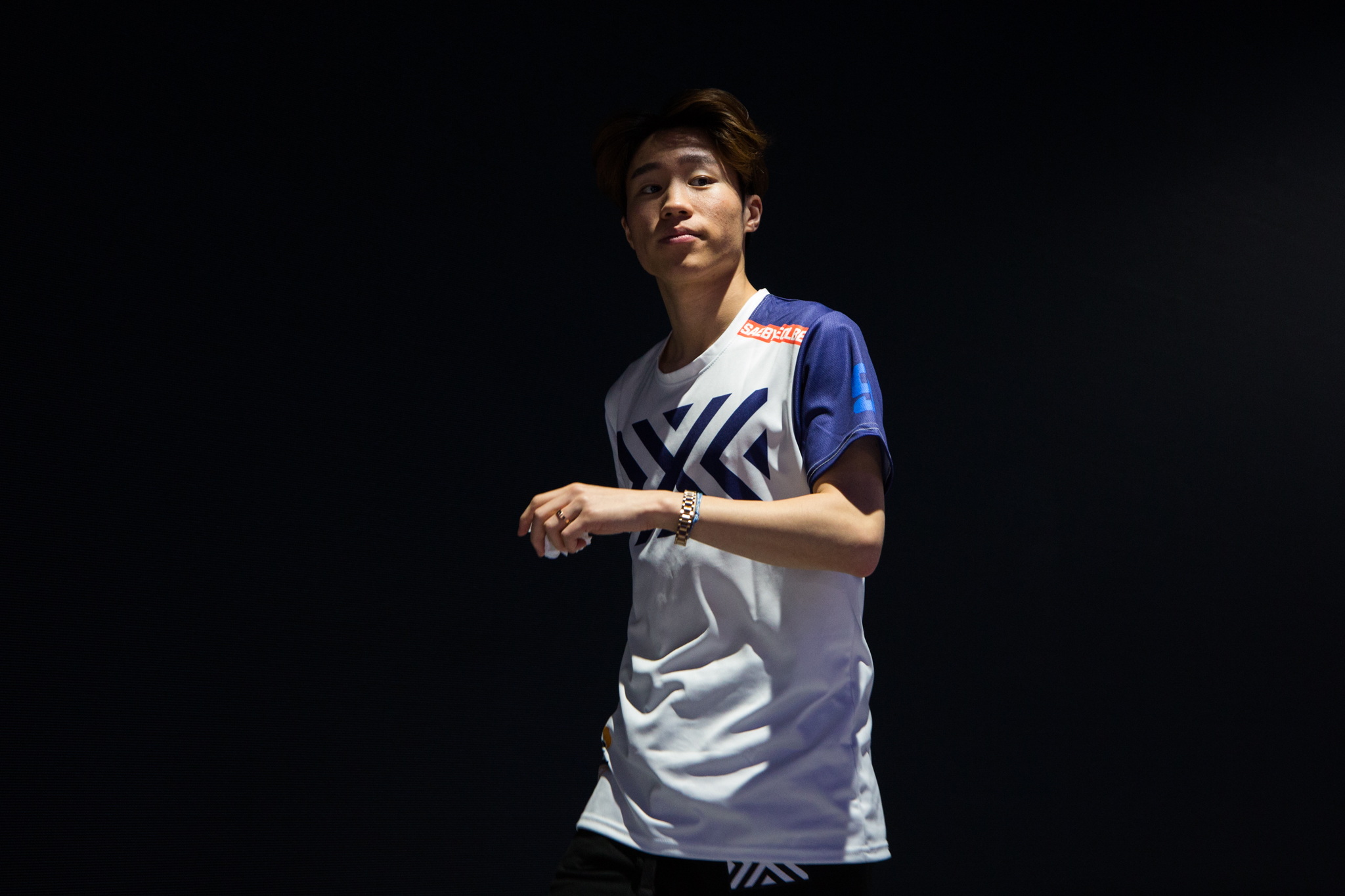 Overwatch League debuted last week to a massive audience, pulling in more than 10 million viewers across its multiple streaming platforms.

The Overwatch League stream reached its peak viewership on the first day of the season, with 437,000 viewers tuning in to watch Dallas Fuel vs. Seoul Dynasty. Blizzard broadcast the matches over a four-day period on Twitch, Major League Gaming, and through Chinese streaming partners ZhanQi TV, NetEase CC, and Panda TV.

“Since we announced Overwatch League at BlizzCon 2016, we’ve been eagerly awaiting the day when the global competitive Overwatch community could come together under one banner,” Overwatch League commissioner Nate Nanzer said in a statement. “Opening week was that coming-out party—for the fans, both in-person at Blizzard Arena Los Angeles and tuned in by the millions all over the world, and for the players, whose love for the game came through crystal clear.”

Ten million is an impressive viewership count for the fledgling league, though a more important statistic will be what numbers it pulls in during the middle of the season—say, with two teams with middling results. It seems natural for that number to dip following the league’s kickoff, but too much of a drop will be painful for Blizzard and Twitch.

With Twitch, Blizzard will attempt to keep viewers coming back by offering gifts like exclusive Overwatch League cheermotes. In-game items, too, are apparently part of the deal, but neither Blizzard nor Twitch have shared details there.