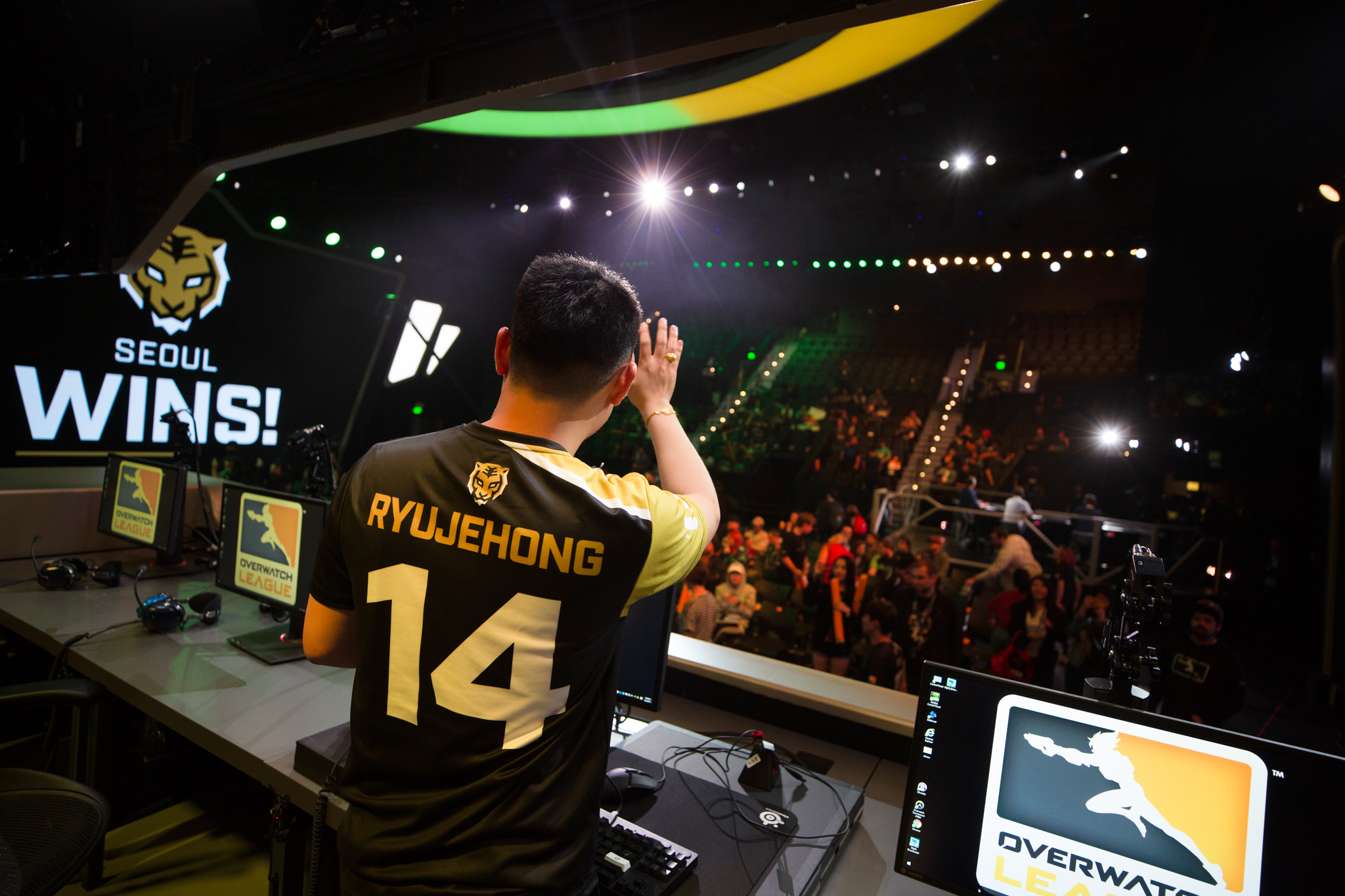 Blizzard has signed a two-year streaming rights deal with Twitch to bring the Overwatch League to the broadcasting platform.

Overwatch League will stream on Twitch for the first two seasons of the highly-anticipated esports league. Twitch is the exclusive third-party provider for the Overwatch League worldwide, save China. Matches will be streamed in English, Korean, and French.

“Our fans love to engage with content on Twitch, and we wanted to drive significant viewership of the Overwatch League in its inaugural season and beyond,” Blizzard COO Armin Zerza said in a statement. “That’s why this historic and ground-breaking partnership is perfectly suited for Activision Blizzard, for Twitch, and—most importantly—for our growing global fanbase.”