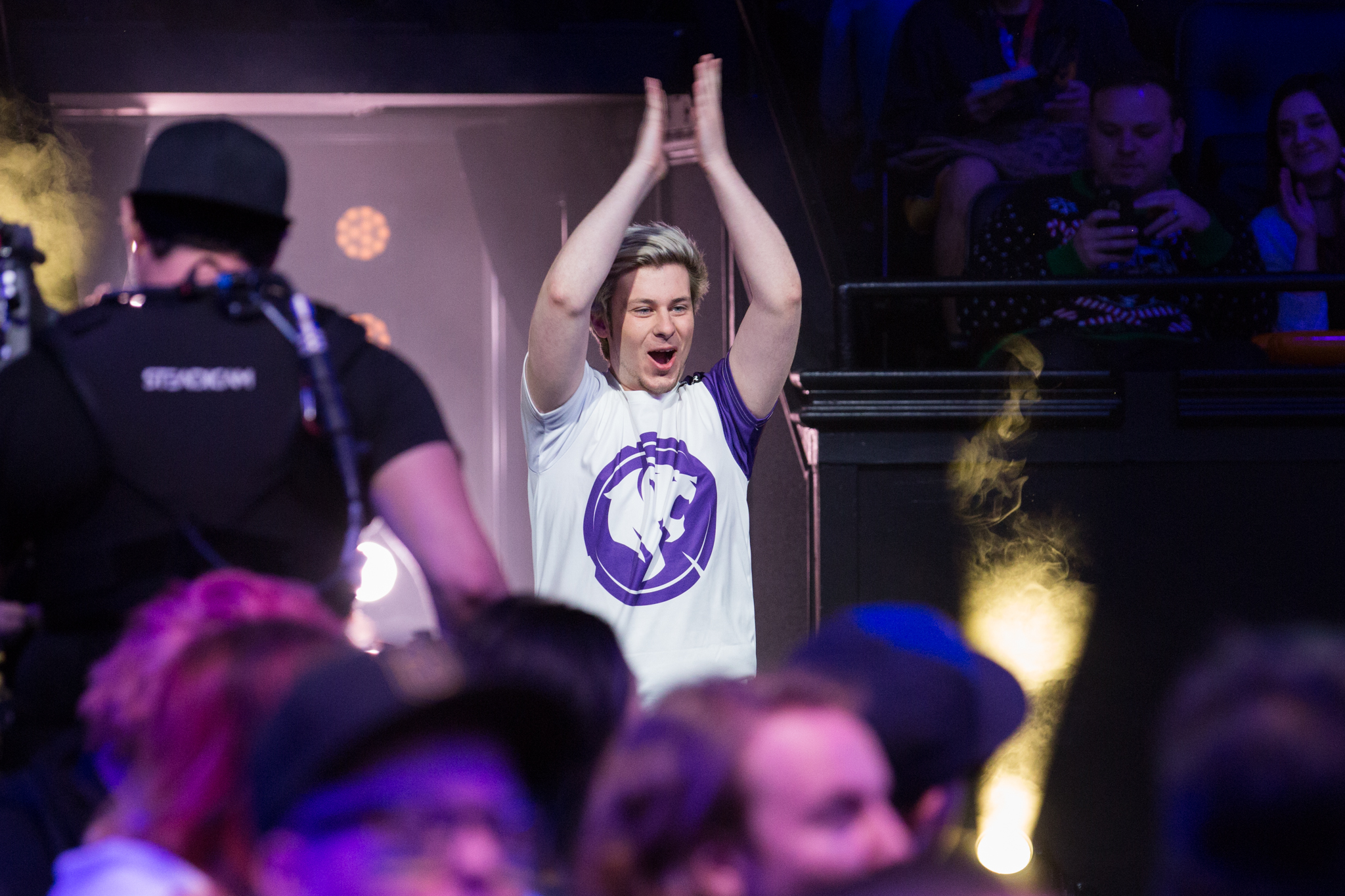 If you don’t already have tickets for the opening day of Blizzard’s Overwatch League, you’re probably not getting in.

Blizzard Arena Los Angeles, which was once the home of The Tonight Show, has a capacity of 450 seats—as well as guest boxes for special guests. The facility also includes practice areas, offices, and player lounges. Tickets for the Overwatch League cost $20 for weekday matches, while a Saturday ticket costs $30.

An Overwatch League community manager suggested the Jan. 13 is almost sold out as well. Tickets have been on sale since Dec. 11—just under a month.

When day one of the Overwatch League begins on Jan. 10, San Francisco Shock will take on Los Angeles Valiant at 7pm ET. Shanghai Dragons vs. Los Angeles Gladiators will follow at 9pm ET. Dallas Fuel vs. Seoul Dynasty ends the night at 11pm ET. The first week of tournament play continues until Jan. 13.