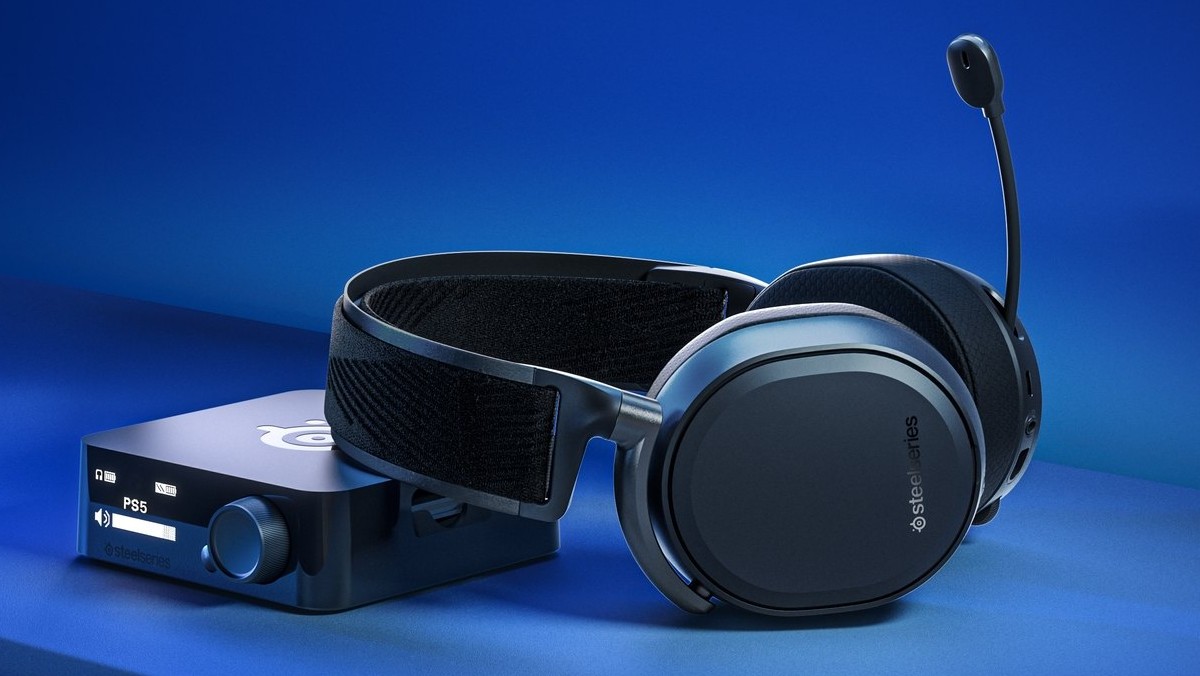 Having a reliable headset is critical to winning matches and having the most immersive gaming experience possible. Some players stick to tried-and-true wired headsets for their convenience and sound quality. Others prefer the mobility and freedom offered by wireless headsets. Both types of headsets have their advantages and disadvantages.

Here is a look at the pros and cons of both headset connection types to see which is the best option for you.

In 2004, SteelSeries dropped the world’s first gaming headset with the Siberia. Since the Siberia’s release, wired headsets have remained the standard for most gamers because they allow players to hear in-game sounds clearly and communicate effectively with their teammates at the same time.

Many gamers prefer wired headsets because of their simplicity and affordable pricing. Wired headsets are plug-and-play on any PC, thanks to 3.5-millimeter and USB connections. These types of headsets are generally cheaper than their wired counterparts. Although wired headsets keep the price down by using older technology, the sound quality matches and even exceeds some wireless sets.

The main reason wired headsets are often favored over wireless alternatives is the outstanding sound quality. Wired headsets receive the audio signal directly from the device through the cable with minimal chance of data loss or signal interference. Wireless headsets encode the audio data and transmit it wirelessly. This process can result in a loss of sound quality and higher latency depending on the quality of the headset.

Wired headsets traditionally have a reputation for better sound quality than wireless alternatives. But quality wireless headsets like the Logitech G Pro X Wireless, SteelSeries Arctis Pro Wireless, and Razer Blackshark V2 Pro narrowed the gap. While wired headsets still have the edge for audiophiles, casual users might not notice much of a difference between the two connection types.

Wired headsets are compatible with a wide range of devices, excluding some mobile phones. The 3.5-millimeter jack is the universal audio connection type used on devices including PCs, monitors, tablets, consoles, and other devices.

Mobile phones without a 3.5-millimeter jack can still use wired headsets, though. Instead of connecting directly to the phone, the headsets connect using an adapter. The downside is these adapters are sometimes sold separately and add a few more dollars to the overall cost of the headset.

One of the benefits of wired headsets being compatible with most devices is they are easy to use. Most wired headsets work on a simple plug-and-play principle without requiring software or driver updates to get them to function correctly.

Wired gaming headsets are also easier to use because they don’t need an external power source. Unlike wireless headsets, there’s no need to charge a wired alternative or worry about the battery dying after extended use.

When comparing headsets of equal quality, wired versions are always cheaper than wireless alternatives. The reason wired headsets are more affordable is because of their simple design and use of older technology. Wireless headsets use more advanced technology to transmit and receive, and they also require a dongle to function.

The cost disparity between the two types of headsets can significantly impact a player’s choice. Some buyers balk at paying higher prices for quality wireless headsets when they can buy a wired alternative for much less without sacrificing sound quality.

One of the main disadvantages of wired headsets is that they limit users’ movements. The cable physically connects users to their devices, which can be inconvenient. Players who rely on quick hand movements to control their mouse might find the extra wires to be a nuisance.

The cable is the weakest point of a wired headset and is susceptible to damage. If the cable gets stretched or the internal wiring gets damaged, it can decrease the sound quality. For headsets without a detachable cable, a damaged one can be the end of a headset.

Until the arrival of 2.4GHz wireless technology, there was no doubt that wired headsets were the best for gaming. Before 2.4GHz connections, wireless headsets were unreliable and susceptible to delays, signal loss, and interference. Modern wireless headset performance is drastically different, and pros like the Astralis CS:GO team and TSM VALORANT team use wireless gaming headsets.

Wireless headsets connect to devices using Bluetooth or a wireless radio frequency (RF) signal. Bluetooth headsets are often cheaper than those using a wireless signal, but they have a shorter range, lesser sound quality, and can introduce more delay. The benefit of having Bluetooth as a backup connection on wireless headsets is they are compatible with most Bluetooth devices and don’t require a dongle.

Mobility is the main reason to choose a wireless headset over a wired alternative. Since there are no cables connected to the PC, users have the freedom to move around or sit further away from their monitor. Wireless headsets also reduce clutter and make it easier for users to play without wires getting in the way.

Lower-end wireless headsets can’t compete with wired alternatives, but the playing field is level at the top tier. Current wireless headsets like the Razer BlackShark V2 Pro and the SteelSeries Arctis Pro Wireless have the sound quality to rival their wired siblings, and there is no noticeable latency.

Modern wireless gaming headsets use a 2.4GHz connection instead of Bluetooth for a couple of reasons. The 2.4GHz wireless frequency provides better sound quality than Bluetooth headsets because it has a more stable signal and higher data transfer speeds. Bluetooth headsets are fine for listening to music or watching movies, but in competitive games, where speed and accuracy are critical, Bluetooth has too much latency and low audio fidelity.

Like other wireless devices, headsets have an internal battery that requires charging. Modern headsets have a reasonably long battery life, with the Logitech Pro X Wireless lasting around 20 hours and the BlackShark V2 Pro Wireless hitting the 24-hour mark. Regardless of how long the battery lasts, it will still eventually die. If it dies during a game, users risk throwing the match because they won’t hear what’s going on. Most modern wireless headsets have warning lights or beeping noises when they’re running low, giving users ample time to charge them.

The more advanced technology and need for wireless transmitters add to the cost of wireless headsets, pushing the price higher than wired alternatives. But wireless technology is becoming more widespread, and the price gap may shrink in the future.

At some point, the battery in a wireless headset will come to the end of its lifespan. When that happens, users have to either replace the battery or the headset itself. Replacement batteries are available for some Logitech, SteelSeries, and Corsair models, but they can be expensive and challenging to install. Batteries for brands like Razer and HyperX are difficult to find, and users might have to replace the headset instead.

The dongles used by wireless headsets often get lost or damaged because of their small size. If something happens to the wireless dongle, the headset becomes useless because it can’t connect to the PC. Reputable companies like Logitech and Razer sell replacement dongles, and it’s worth paying a few extra dollars instead of buying a new headset.

When comparing high-end wired and wireless gaming headsets, there isn’t too much difference in sound quality. The main differences come down to practicality, cost, and comfort. It’s up to buyers to decide which type strikes the best balance between their needs and budget.