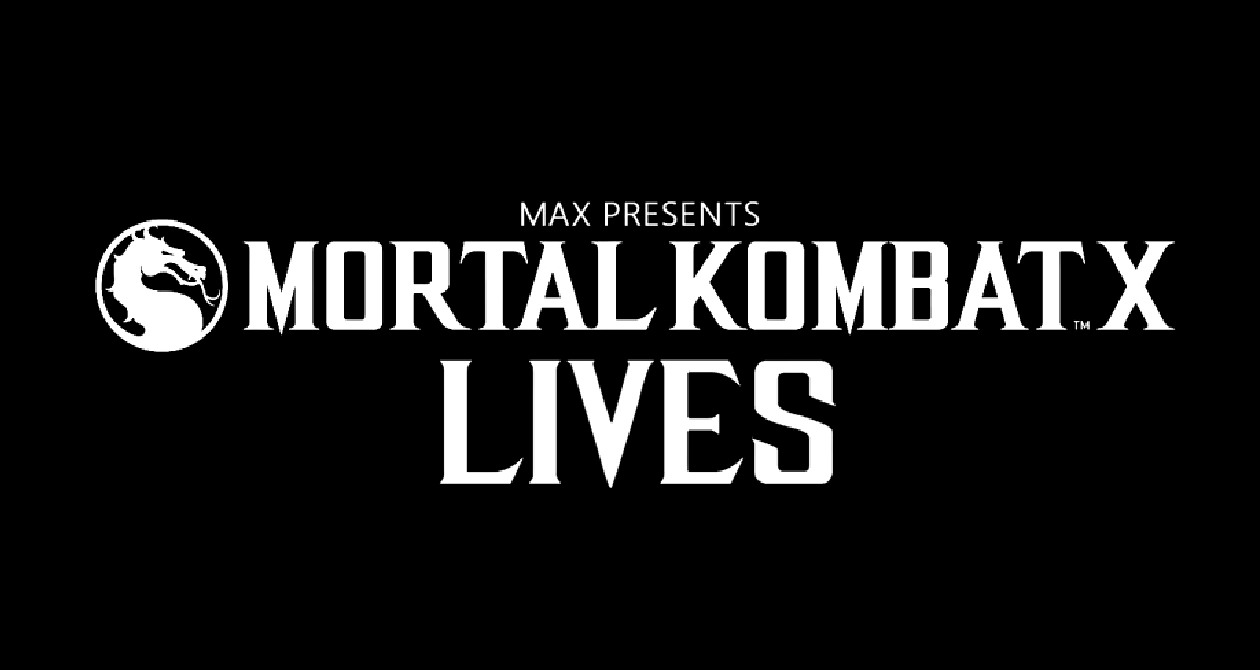 This news came during the top eight of the tournament, when the team helping run the event was made aware of various players having their personal information shared in the Twitch chat.

The doxing was noted multiple times on Twitter and in the live Twitch chat, with multiple users reaching out to Max and Twitch Rivals, notifying them that various information, such as addresses were being shared. This happened to multiple players, including Julien “Deoxys” Gorena and Curtis “Rewind” McCall.

Several users have mentioned that the person responsible for the doxing has been active for several weeks, posting clips of another MKX player, July Sailean, being kicked from an online event on May 4. And it wasn’t the first instance of it happening to him either.

Max and the Twitch Rivals team put the event on hold right before top eight of the competition could begin, and have confirmed that MKX Lives will now be held in two parts. The second portion of the event will be discussed and scheduled in the near future, and will feature the same players finishing out the event’s bracket.

Update May 24 8:03pm CT: Twitch Rivals has released an official statement on the postponement of MKX Lives, specifically calling attention to the safety of the players.

“We do not condone harassment of any kind on Twitch, and we have paused today’s Max Presents: MKX Lives! Twitch Rivals tournament to ensure the safety of our participants,” Twitch said. “The top eight phase of the tournament will be rescheduled for a later date.”

Max also posted his own statement, noting that the crew is going to continue working on the event and will bring the top eight action back as soon as possible.